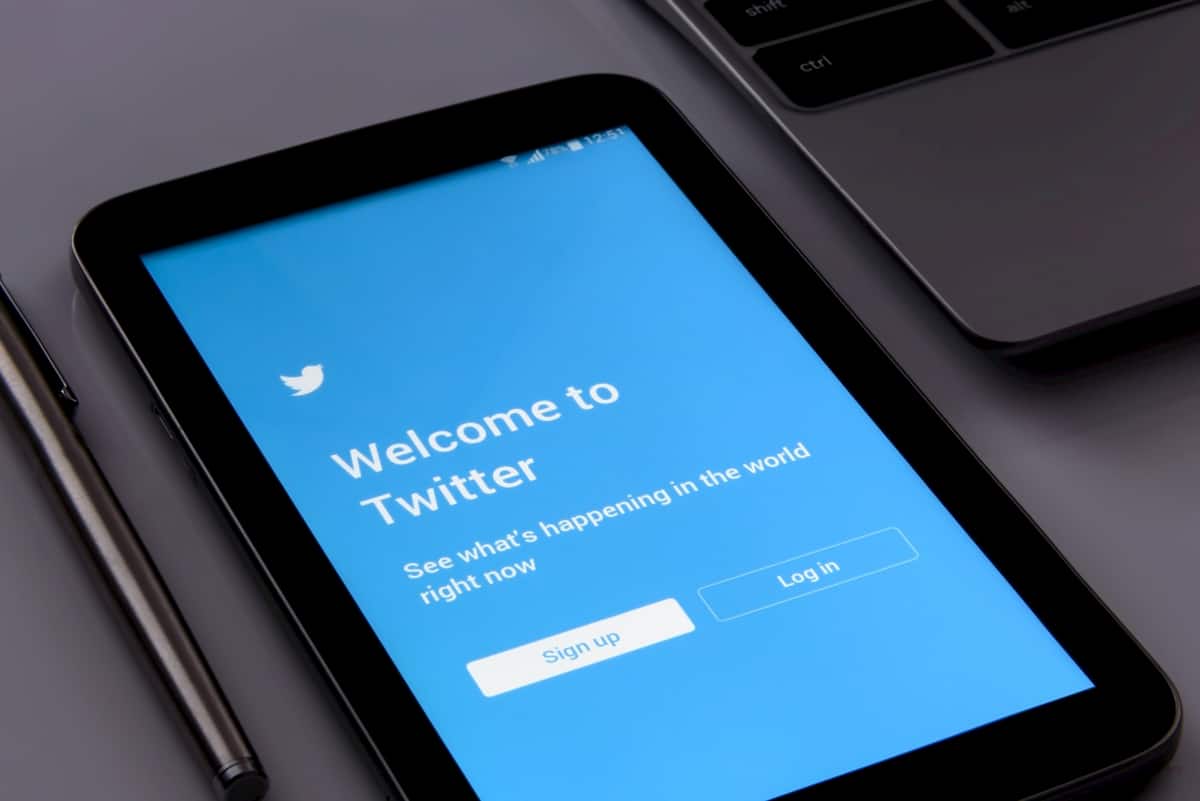 Common sense would tell you that getting into business with someone you know little about is unwise. Let us first look at what makes Twitter tweet.

With more than 500 million tweets each and every day, Twitter is one of the biggest communication companies of the last 100 years. It all started on March 21st, 2006 when Jack Patrick Dorsey, co-founder, and CEO of Twitter, published the first Twitter message.

The message simply read “just setting up my twttr”. Dropping the vowels from the name is an old-school SEO marketing trick. Now worth more than $8 Billion, Jack certainly was “setting up his Twitter!”

The name for the company, Twitter, is brilliant in its simplicity and accuracy. Dorsey once explained the title by its dictionary entry. The definition reads ‘a short burst of inconsequential information and chirps from birds.’

“It was perfect. That was exactly what the product was and did,” said Jack Dorsey. At the time of its appearance, SMS messaging across mobile networks was all the rage. It was this trend that inspired Twitter.

Little messages simply updating loved ones and friends on their status were texted by the millions a day across the United States alone. Americans were paying up the nose for text messaging packages and over quota fees. The market was ripe for a better alternative.

Twitter is where millions go to get those precious little tidbits of information they need and want from those that matter to them. A Twitter follower is loyal to your brand and will bring in their friends if you give them value with your service or product. Advertising on Twitter has all the ingredients to explode your brand awareness and, in turn, your profits.

Advertising is all about your market reach. With social media marketing, your reach is incredible. The sky is the limit! Here are 10 interesting facts and figures to give you a scope of the power of advertising on Twitter:

As you can see from the above research there is no question of the potential to reach millions with your brand, but how exactly does twitter marketing work? How do I go about launching a successful advertising campaign on Twitter?

Nobody has all the answers and every company has different needs but there are a few universal rules that apply to all Twitter advertising campaigns. Follow these marketing strategies and you will be well on your way to building your Twitter following.

Have a Handy Handle

Your handle is your user name on Twitter. Your user name should be as close to your brand name as possible to avoid any confusion when the Twitter community goes looking for you.

Long complicated handles are difficult to remember and difficult to search for. You want your handle to be as simple as possible but no simpler. Avoid underscores for sure and keep it short. Twitter only allows up to 280 characters per tweet so you are more likely to be mentioned if it doesn’t hog the character count.

This the cover page of who you are to the Twitter community. Don’t underestimate the power a professional profile and header picture can have in attracting new followers. Here are a few tips:

If you take a look at the accounts of the big companies you will see they almost always use their logos as their profile picture. You want to develop a brand image or use twitter to further instill it in the minds of your target market.

Consider using your logo as your profile picture. If you are designing your logo, keep in mind simple and clear logos are most memorable and recognizable.

The profile picture and header set the mood for your Twitter page. Use high resolution crisp and clear photos. Choose your image to match the “spirit” of your brand. Represent both your value and the feeling that value brings.

Don’t try to cram too much into the header. If there is a lot going on in the header you will not be able to focus the attention where you want it to be.

Below your account profile picture is a 160 character box for your account bio. This is where you shine. Make sure your brand is well represented here.

This isn’t the place for vague statements and tricky play with words. Be straight forward about what your business offers and boldly state your brand vision. Don’t be afraid to be different. A little personality goes a long way towards breaking the ice.

There are better times in the day to tweet than others to give you the best chance of catching the attention of Twitter users. The average life of a tweet is only 18 minutes meaning you have that amount of time for your tweet to reach users outside your followers or your tweet won’t appear on their radar.

According to social media experts, engagement is 32% higher on the weekends. As for the time of day, retweets steadily increase as the day goes and peak at about 5:00 PM. The best time to tweet and reach as many as possible is late afternoon on Saturday and Sunday.

Do a little research. Find out which hashtags are most relevant and trending. Tools like Twitter analytics, RiteTag, and Hashtagify are perfect for this vital information.

Keep an Eye on the Competition

What is working for them might work for you too. At the very least keeping track of your market trends as other companies see it will give you ideas for your own market strategy.

Use Images With Tweets

Pictures add a visual element to your message that people like, literally. Tweets with images receive 89% more likes than tweets without images. The more creative the image is the better. Combine images and text in the image to maximize the impact.

Pictures in advertising are geared towards producing action and feeling. That is how you choose your images. Think about how you want your target audience to feel. What do you want them to do? Use the image to stimulate that reaction.

Keep in mind that the image MUST reflect your tweets message. An unrelated image will likely be ignored because the user is searching for specific content and your image if unrelated just won’t fit the search “mood.”

If pictures are more impactful than words than moving pictures are even more powerful. In fact, a recent study found that video tweets were 6X more likely to be retweeted than pictures.

Live videos have an extra impact because well they’re live videos. Everyone wants there content to be as fresh as possible so they feel on the latest trend and getting the latest information. You can’t get any fresher than live video.

The Power of Polls

It is human nature to want to know what others think and let others know what we think. Hosting a poll is an excellent way to engage your followers and attract the attention of others.

Not to mention polls are a great way to find out what your audience thinks of your brand and ideas. What do your customers or clients want from you? Why not ask them? Run a poll and get your market research directly from the people that matter most, your followers.

Anyone with a Twitter account can set up an advertising campaign on Twitter. You just enter your budget, campaign objectives, and target audience. When a Twitter user from your predefined demographic clicks on the ad linking to your website or sales page the advertising fee comes out of your advertising budget.

How much each click costs is determined by a keyword auction system. The more demand for a keyword the higher the cost per click generated by Twitter advertising. These are high quality focused leads and the best kind of traffic to your website you could ask for.

It pays to experiment and find what works for your business. Run a few different small campaigns and gauge the results. You’re looking for a marketing formula that generates revenue on a small scale. Once you have found that formula you can easily scale it up and start a snowball effect of increased exposure that will draw even more people to your brand.

A little Bird Told You

Social media is a must for today’s businesses, but don’t forget to include in your social media campaign strategy the little bird. Now that you know how to advertise on Twitter how could you not act on this opportunity to grow your brand awareness?

When you’re rolling in it, business is booming, and the new customers seem to have no end in sight, be sure to tell them you heard about it first here on Florida Independent. Read a few more articles for more sound advice.

How to Throw a Lake Party

Asbestos Testing: Save Mother Earth and Yourself 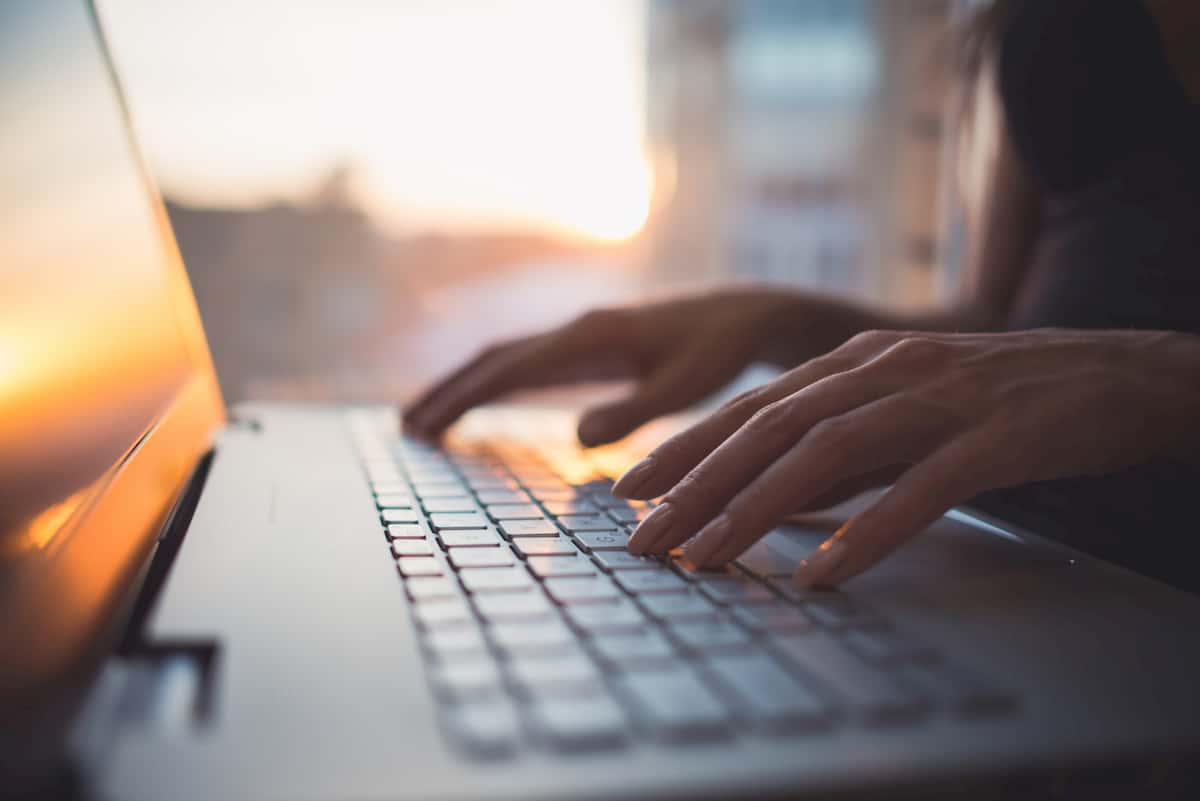 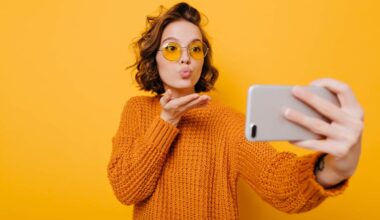