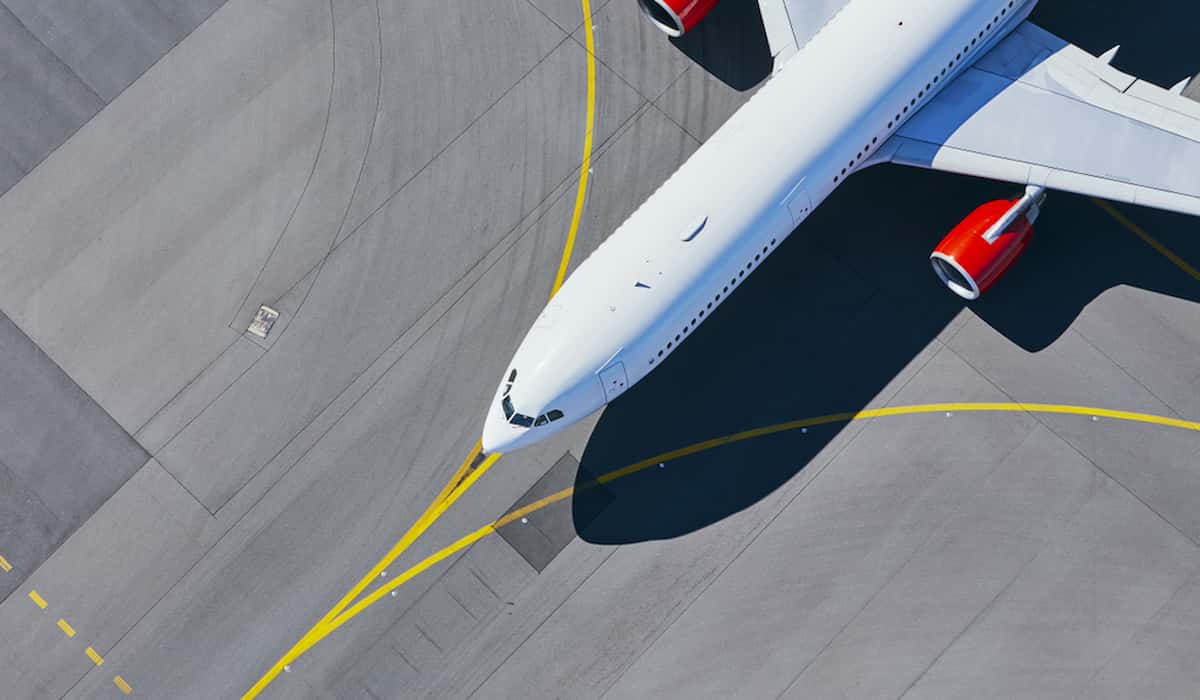 How the Use of Rubber Made Flight Possible

The use of rubber has been popular with the aviation industry throughout history. Since the discovery of vulcanization in 1840 by Charles Goodyear, which made rubber stronger, more flexible and resilient, the usefulness of rubber has been undisputed. Because of its ability to prevent the leakage of fluids, gases and particles, it quickly found its way into many aspects of aircraft design.

The ability of rubber to form tight seals and withstand temperature and pressure changes resulted in its use gaining popularity throughout the years. As the need to avoid leakage and protect delicate systems increased, so did the rubber industry.

Rubber and its derivatives are now found in many industries, including aerospace, medicine and automotive.

Uses for rubber in the aviation industry

Over the years, the use of rubber in aircraft has increased due to its many valuable properties. For example, airplanes undergo significant changes in temperature while in flight that can lead to fluid and air leaks if not sealed properly. Vibrations caused by take-off and landing can damage delicate electronics and machinery, and make the ride for passengers and crew uncomfortable.

In addition to heat resistance and vibration reduction, rubber can also: 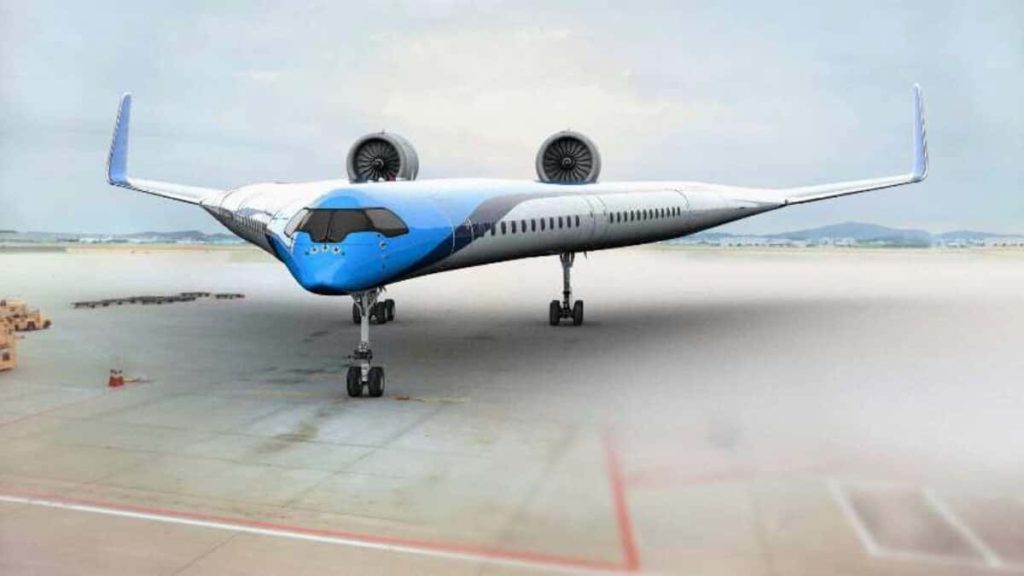 Rubber, both natural and synthetic, is used throughout an aircraft. This is because keeping an airplane in the air requires seals that are tight yet flexible as needed. Jet fuel, hydraulic fluid, and lubricants require seals that are reliable and easy to maintain. Rubber and its synthetic derivatives can be found in:

Many advanced systems in both aviation and the space industry use both natural and synthetic rubber. Due to its resistance to changes in pressure and oxygen levels, rubber fasteners and seals have been used extensively.

Silicone, synthetic material in the rubber family, is made into o-rings that help maintain cabin pressure within both airplanes and spacecraft, Science Times says.

Synthetic rubbers such as Neoprene, Thiokol, silicon rubber, and nitrile rubber have been used extensively in simple and complex systems. The unique properties of rubber and its derivatives make it indispensable within the aerospace industry. 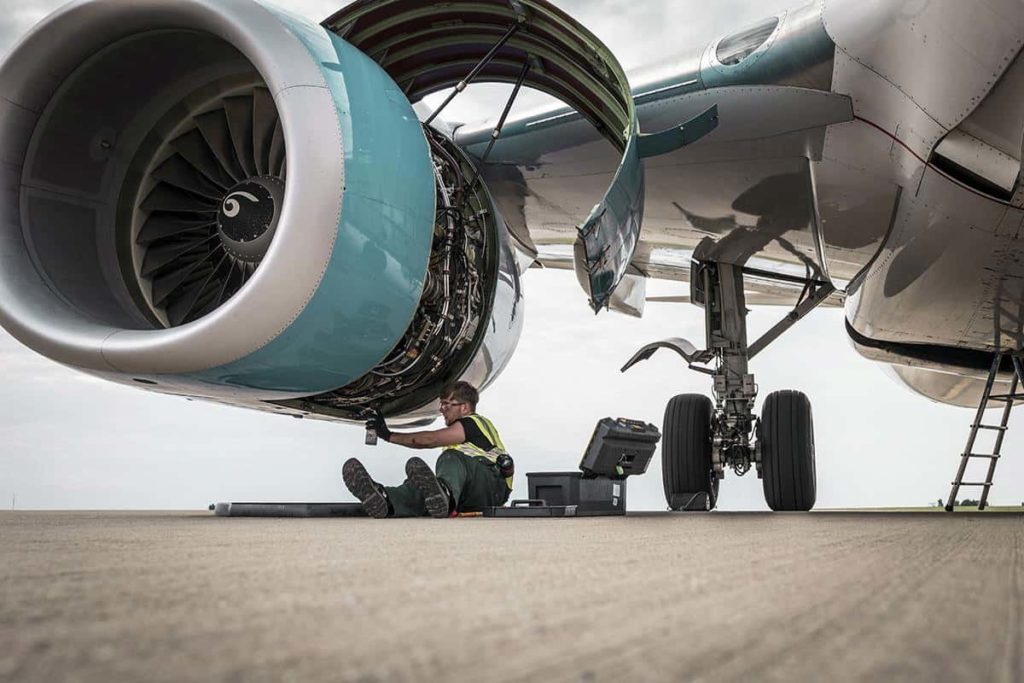 Many mechanical and electrical systems rely on rubber. Flight causes harsh and extreme conditions that require materials to be flexible as well as strong. Rubber is found in:

Rubber and the future of aviation

The use of rubber and its derivatives have made it possible for us to fly safely worldwide and travel into space. Synthetic rubbers such as silicone have been used extensively in seals, heat shields, and adhesives.

O-rings and gaskets in both aircraft and spacecraft are used to prevent cabin depressurization. Without them, there would be no long-distance air travel or space exploration.

The field of aviation is complex and constantly advancing. As a result, the use of rubber and rubber products will continue to increase as well.

How to Find and Remove Duplicate Files on Windows

Need Help With SEO for Website? Check Out These 7 Tips for Beginners 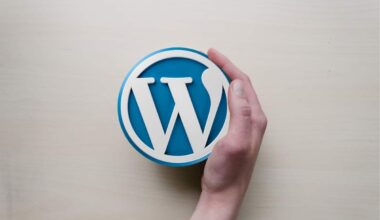 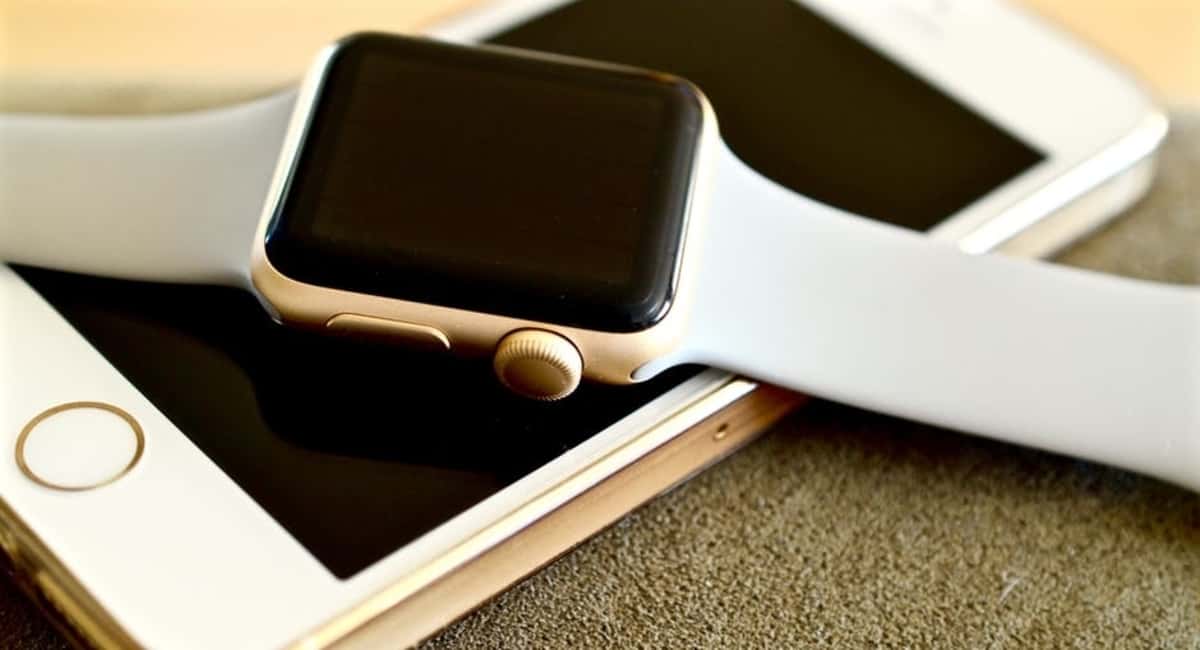