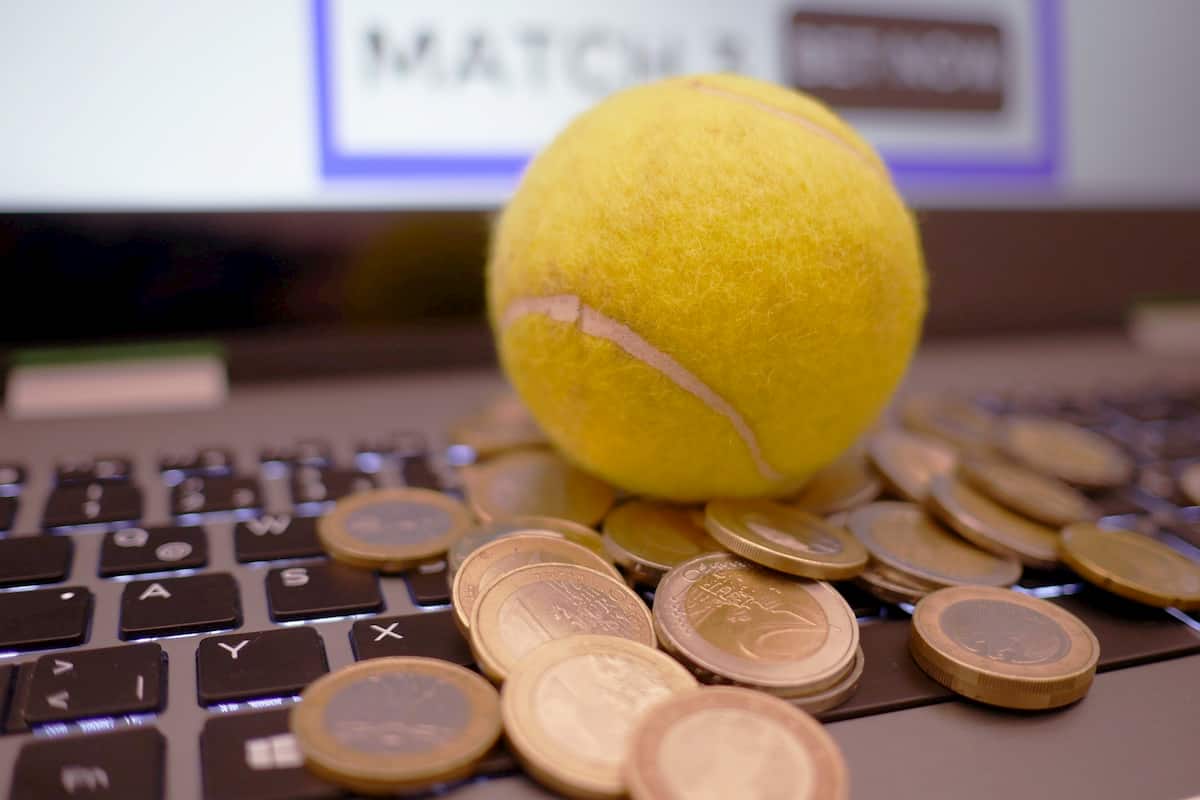 When the US Supreme Court overturned PASPA, it paved the way for sports betting to expand its reach. The NHL (National Hockey League), with chairman Garry Bettman at the helm, had previously been openly against allowing sports betting to take place in NHL games. Bettman expressed concerns that sports betting would change the way the games were consumed.

His fear was that sports betting would attract a new crowd, a crowd who weren’t there simply for the love of the game, but who were solely focused on the outcome of their bets. This, Bettman prophesized, would change the atmosphere at the games. The fan-led, family-friendly camaraderie would be lost and, in its place, an atmosphere fraught with tension. Of course, mobile sports betting was already happening, with many punters turning to casino sites to find sports betting opportunities. You can read more about real money casinos here. But Bettman and his peers were more specifically averse to the introduction of sports betting on-site, perhaps fearing that sports betting tables would replace food stalls and merchandise vendors.

A Shift in Perspective

Bettman has since had an about-turn regarding his views on sports betting. When the Supreme Court effectively legalized sports betting in Nevada, Pennsylvania, and New Jersey, Bettman realized that the NHL must either embrace the new normal or be left behind. This realization, and the speed in which Bettman came to it, has resulted in the NHL being a leader in the field. And luckily for the NHL, and for NHL sports betting fans, there was already an established hockey team and hockey events in Las Vegas. Residents of Las Vegas had been pushing for their own professional sports team for a long time, but the transient nature of the town and the possibility of attracting illegal gambling kept the major sports leagues away.

The NHL, however, saw an opportunity to attract a new, enthusiastic fan base – and their gamble paid off. The Las Vegas Golden Knights have successfully managed to inspire a passionate fan base, so passionate, in fact, that they can be said to rival Detroit and even Chicago. When the Supreme Court ruling was announced, the NHL already had well-established ties to MGM (thanks to the T-Mobile Arena and hotel deals). The logical next step, therefore, was for MGM to become the NHL’s official partner for sports betting – propelling the league into the sports betting arena and exposing hockey to a whole new set of fans.

In March 2019, the NHL formed another betting partnership, this time with William Hill – a powerhouse in the world of online sports betting. League games will now benefit from William Hill’s PR machine, which means that the NHL has the opportunity to attract a global audience. It seems that Bettman really is living up to his promise of ‘Do or Die’ when it comes to embracing sports betting. Bet let’s not forget Bettman’s initial concerns regarding sports betting. Have they proved to be unfounded? Or was he right to be wary of exposing the sport to the potential danger of ruining it for the die-hard, local fans?

At this stage, and it is still early days, it seems that the NHL’s gamble to embrace gambling has, in fact, paid off. The consensus among sports analysts is that someone who places a bet on a hockey game is likely to want to actually watch the game on TV, if for no other reason than to find out the outcome of their bet. This increase in viewership leads to an increase in exposure for the NHL, leading to sponsorship deals and an increase in advertising revenue. The punter who places a bet just for the fun of placing a bet, never having had any interest in hockey before, is highly likely to be converted into a fan of the game. And that fan is likely to go to an actual real-life game.

On the other hand, those who place bets simply for the sake of betting and do not fall in love with the game, are unlikely to attend real-life games. So, the atmosphere in the stands at the games remains unchanged, the league gets a much bigger fan base, and there’s a lot more money in the coffers to help invest in training and building up new teams.

An All-American Adventure: 6 Scenic U.S. Bus Tours to Do Once in Your Life