How the GOP-led Legislature lost a fight with the feds

A few months ago, reports surfaced that the Florida Legislature was rejecting grants from the Affordable Care Act — some of which provided money for child abuse and neglect prevention.

Initially, child advocates were upset over a missed opportunity to reconcile budget shortfalls in programs run by Healthy Families Florida and Healthy Start Coalitions. Both organizations carry out home visiting programs for at-risk families. In the past two years, both groups had suffered immense budget cuts. Representatives of the organizations said the $3.4 million from the federal Maternal, Infant, and Early Childhood Home Visiting grant would have been a big help.

Members of the state Legislature wouldn’t budge, citing a legal fight with the federal government over the constitutionality of the Affordable Care Act — and a host of other reasons — as a reason to reject the grants.

But the U.S. Department of Education decided to tie the very grants the Legislature was dismissing to millions of dollars in federal Race to the Top early learning dollars. One of the eligibility requirements for the competitive education grants is participation in the Affordable Care Act’s home visiting programs. Up to $100 million was at stake if the Legislature did not accept the home visiting grant.

That convinced Gov. Rick Scott — normally opposed to federal spending — to fight for the grant money. With a looming deadline for Race to the Top, the Legislature convened a Joint Legislative Budget Commission yesterday.

As expected, GOP members of the panel grilled the president of the Department of Health, the agency requesting the grant to give to groups such as Healthy Families Florida.

“What I am not in favor of is having someone funded by the government showing up in people’s homes giving advice and guidance, not providing a tangible service,” he said. “It’s overly intrusive and it’s creating a myth that services are provided when really you are having someone talk to the people.”

State Sen. Don Gaetz, R-Niceville, echoed Negron’s sentiments and said that “we have devolved in this conversation to an information and referral service.”

However, despite the Legislature’s strict anti-health reform stance, lawmakers were not prepared to risk possible ineligibility for up to $100 million in federal dollars for early education.

But she said that because the government tied the home visiting program to the Race to the Top dollars, she had to vote in support of the grant.

“The feds want to shove this down our throat,” Grimsley said.

Negron and Gaetz maintained that they would vote no.

When the decision was brought to a voice vote, the measure passed. 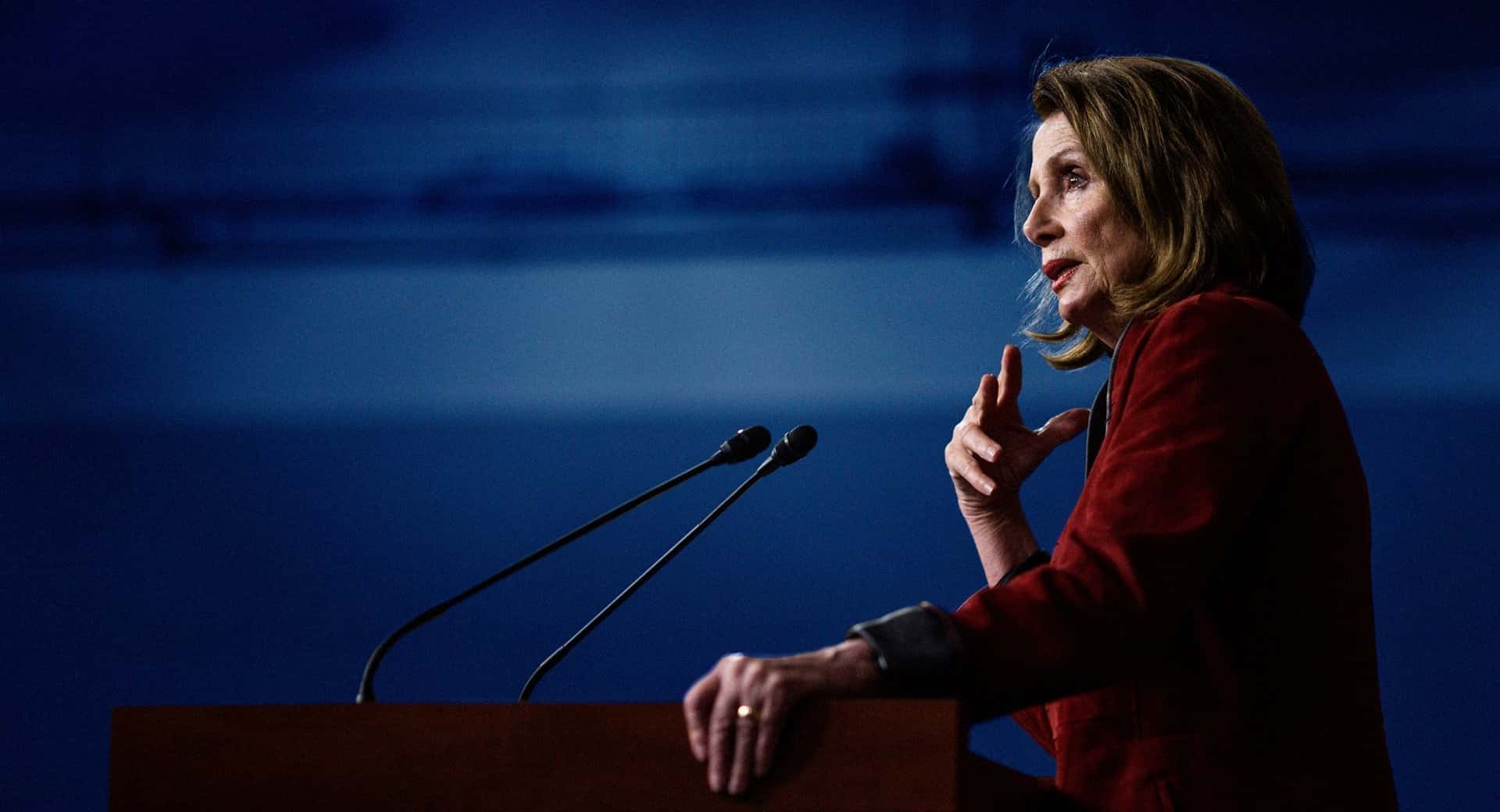