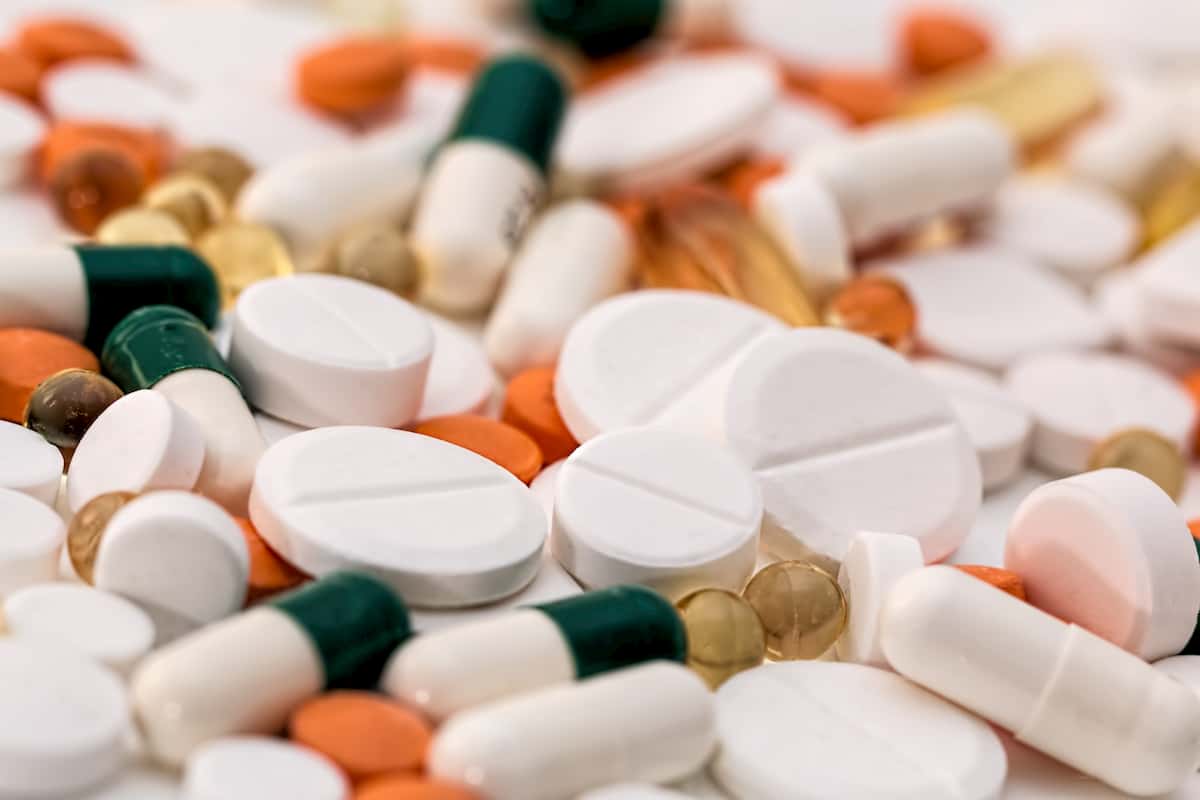 There are multiple factors which have led to the opioid crisis gaining traction in this country over the past few years. Including those who have been a mass marketing push of drugs, physicians simply overprescribing them as well as a general lack of knowledge among the general public of their addictive nature.

While the nation is dealing with the overwhelming addition of opioids, Florida pills mills are churning out pills in mass and distributing them throughout the country.

What Exactly Is A Pill Mill? The term “pill mill” is a recent one and used to describe medical offices and clinics that will distribute large numbers of prescription pills. The physicians at these clinics will offer out prescriptions without much of an examination or diagnosis. In many instances, they will not even check to see if the patient has already has active prescriptions for the same drug. In fact, these clinics will often take out huge billboards to direct buyers exactly where they need to go. Individuals from West Virginia, Ohio, Kentucky and other states will make the drive to Florida and visit one clinic after the next simply buying opioids to sell back at home.

These clinics were started to begin a chain that has been unable to be easily broken.

History Of The Pill Mill In Florida

As we look at the creation of the pill mill explosion in Florida, one must wonder why that became the main hub of activity.

One of the main reasons is to look at the typical drug laws of Florida in which they are all geared at street drugs such as marijuana, cocaine and heroin. Legal prescription drugs such as opioids were not on the list of any government agency.

Other states began the process early on in using computerized systems to track these drugs, where Florida did not.

It soon became clear that Florida had a very large growing problem, and laws were attempted to change opioid practices but faced major political opposition from drugmakers in the area. The changes did not go unnoticed by the large pharmaceutical companies as they saw major increases in sales and began to pump large amounts of money into the coffers of both Republicans and Democrats.

Beginning in 2011, there began a state-wide shutdown of these pill mill clinics. Physicians are no longer allowed to offer pills on site and there are strict limits as to the number of pills one patient can be prescribed.

In an effort to shut down shady clinic, the Federal Drug Enforcement Agency and FBI have been working together in an effort to prosecute those involved in pill mills. In fact, just recently a physician was sentenced to 78 months of jail time of owning and operating a pill mill.

Due to the large number of pills in the state, opioid use and addiction became a huge problem in the state of Florida. Sadly, opioid statistics are not very encouraging at the time being. In 2016 alone, well over 1,700 Florida residents died through the use of an opioid related overdose and thousands more entered opiate detox in Florida.

While the start of the supply chain was cut and broken, the effects continue to grow and linger.

If you or a loved one is battling an opioid addiction, this is hope and help on the horizon. Treatment centers such as The Recovery Village at Baptist Hill In Palm Beach are spread throughout Florida and are available to offer assistance without judgement and help you take that first step toward recovery.

7 Essential Skills You Should Have To Help Your College Life

The Immense Benefits of Online Pharmaceuticals