When it comes to matters between Dimitry Rybolovlev and Swiss art dealer Yves Bouvier things are complicated, to say the least.  If you take Mr. Bouvier’s word for it he did nothing wrong and made no attempt to defraud anyone certainly not Mr. Rybolovlev.  According to court documents Bouvier stated he committed no “wrongdoing” and his actions were on the right side of the law.

However, according to Rybolovlev, Bouvier purchased Leonardo da Vinci’s Salvator Mundi for himself when he was supposed to be brokering the deal for Ryobovlev with Sotheby’s.  Sotheby’s is one of the world’s biggest art houses, brokers of art, jewelry, and rela estate.  Sotheby’s is also included in Rybolovlev’s lawsuit against Bouvier which stemmed from a deal Rybolovlev made to buy other paintings such as a Rothko, Modigliani, Van Gogh, and Picasso.

What allegedly went down in this He Said He Said triangle is that Bouvier bought the piece from Sotheby’s for around $80 million.   This is what Rybolovlev assumed he was paying.  Then, Bouvier allegedly brokered a deal to purchase the painting from Sotheby’s on Rybovlev’s behalf for around $127 million.  Through this deal, Bouvier reportedly earned a 2 percent commission for the gauging and or mark up of the original purchase price which Rybovlev figured he was actually paying.

Bouvier has subsequently filed papers stating he acted on his own accord as an independent buyer of the Salvator Mundi.  The Rybolovlev family trust filed lawsuits against Bouvier in both Hong Kong and Singapore. Both of these countries have somewhat extreme laws when it comes to fraud as well as fairly different ways of handling cases like this.

The professional relationship between Bouvier and Rybolovlev goes back at least 12 years.  In another twist to the story, the Godmother to Rybolovlev’s daughters Tania Rappo who had introduced the two now quarreling ex-partners allegedly received payments of nearly $100 million.  Payments which Rybolovlev sees as part of the fraudulent dealings. Rappo says the payments were simply a finders fee for introducing Bouvier and her close friend.

Ultimately Rybolovlev sold the da Vinci in the end to an anonymous buyer for $400 million (The highest selling painting in world history) and obviously recouped any costs he was cheated out of or that had been inflated from the previous purchase.  Still, Dimitry Rybolovlev is not happy about the alleged swindling from his old partner and close friend, not to mention Sotheby’s whom he still feels was involved in the happenings.

Perhaps this He Said He Said story is best summed up with this quote from Rybolovlev’s lawyer Herve’ Temime, “The sale of Leonardo da Vinci’s Salvator Mundi, for a record amount, cannot make us forget the scheme to defraud, implemented by Mr. Bouvier.”

5 Signs of Overdose: Identifying a Person in Peril

Way to Grow! 9 Powerful Ways to Grow Your Small Business 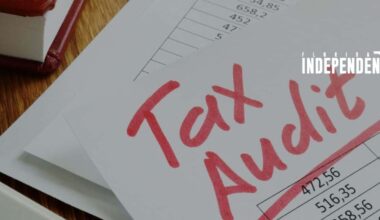 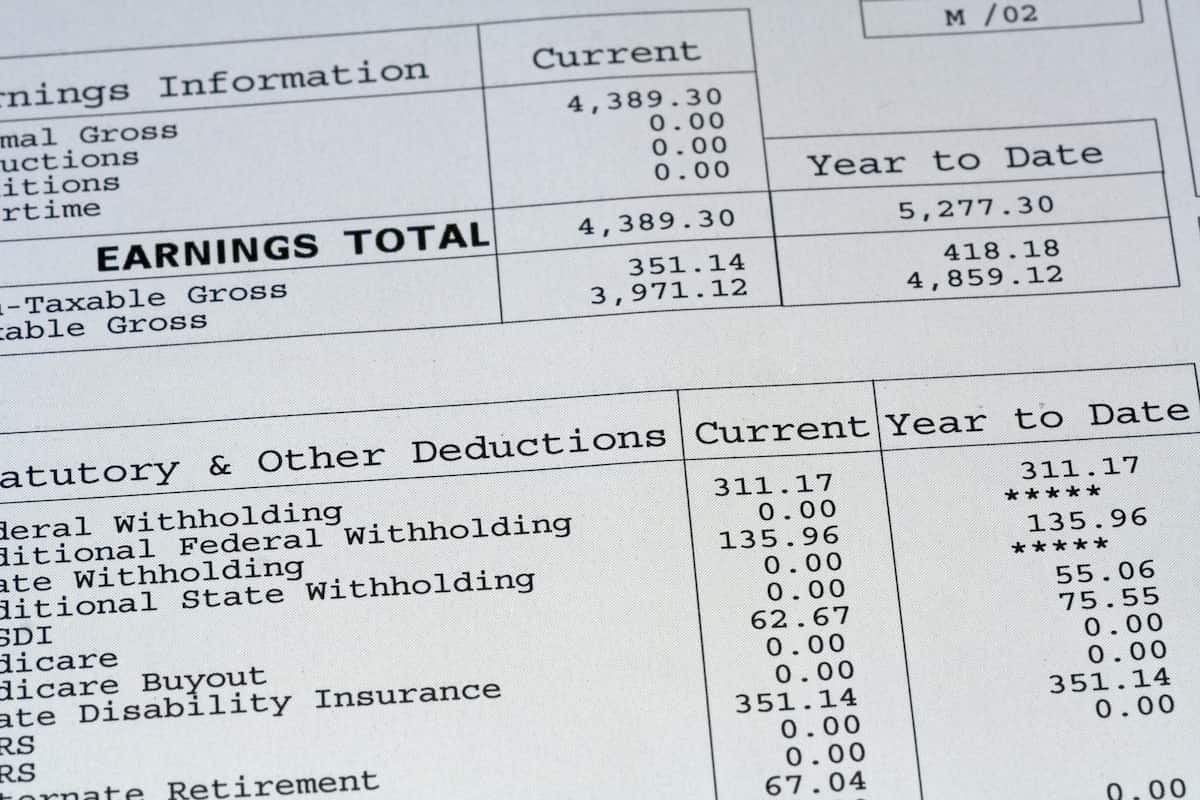 Read More
Table of Contents Hide 1. Your State May Require Them2. You May Get Audited3. Pay Stubs Make Tax…