How Technology is Improving Public Safety

These days it seems nearly impossible to turn on the news without hearing any mention of gun violence in the United States. As gun violence continues to ravage the country, law enforcement officials and political representatives continue to search for ways to improve public safety and reduce the occurrence of attacks in public spaces like schools and shopping malls among others. Some of the ways government agencies and law enforcement are attempting to combat attacks on public safety are through the use of technological advancements like high-tech surveillance systems, mobile applications, and more.

Security systems have been used for many years by private business owners to deter crime and reduce the risk of employee theft among a number of other reasons. With advances in CCTV technology over recent decades, people can find these surveillance systems on almost every street corner in major cities. Public surveillance systems have aided in providing concrete evidence of crimes committed, identifying criminals, and recording violations of justice. As this technology continues to improve, the photo and audio on these devices have become more advanced at capturing detailed images like license plate numbers, identifying features, and more.

One of the newest advancements in crime deterrence is the use of smart street light systems. The way these systems function is by using a series of cameras and sensors incorporated into normal streetlights that detect motion. Once motion has been detected, all surrounding lights will brighten until the movement is no longer in range, aiding in reducing crime and improving public safety at night. Depending on the level of technology desired, these systems may also be able to perform additional functions like detecting weather conditions, monitoring traffic, or integrating an emergency alert system or intercom.

During the Parkland shooting in 2018, an armed gunman opened fire on students in a public high school, killing 17 students including 14 year old Alyssa Alhadeff. Since the shooting, Alyssa’s parents and government officials have passed Alyssa’s Law Florida which requires all public schools to implement mobile panic alert systems to connect with teachers, students, and first responders to coordinate emergency procedures and services in real-time. As research into communication during a public safety breach such as school shootings has revealed multiple issues with current systems, the hope is that having universal public safety systems in place will help reduce casualties and increase the response time of law enforcement and other emergency response services. In some areas of the country, police have started utilizing drone surveillance to improve police safety while conducting search efforts, investigating potentially threatening scenarios, and locating weapons. As this technology has proven to be beneficial to police investigation, investment in advancing drone technology has been focused on increasing the flight time of drones, improving video quality, and adding infrared technology to detect body heat.

Over recent years, the invention of virtually undetectable recording devices has transformed public safety by allowing law enforcement and members of the general public to capture information inconspicuously. Often utilized by law enforcement officers when working undercover, these recording devices can also be used by members of the general public for personal protection against automobile accidents, police discrimination and violence, and more. In addition to recording video footage, more advanced pieces of equipment can connect to Wifi services, provide automated transcription, and store large amounts of footage.

In recent years, biometrics has become more advanced and is a useful monitoring tool for government and law enforcement agencies. Biometric devices are used to identify people based on certain physical characteristics such as fingerprints, facial features, eye patterns, voiceprints, and more. This information is then stored in a secure database and agencies with access to the database can perform searches to help identify persons of interest in public security threats among other useful information.

When it comes to public safety, there’s no one who understands it better than members of the general public. Even with all of the technological advancements in public safety over the years, they are not useful without transparency, fairness, and inclusion. Innovative technology must have safeguards in place to protect the private information of members of the general public. Additionally, users must be appropriately trained on using new equipment to ensure a cohesive approach to public safety technology and information as well as to ensure open communication with the public on how these techniques and equipment are utilized in a positive manner to increase public safety.

How To Maximize Your Homeowners Insurance Claim

How Miami Is Combatting The Urban Heat Issue 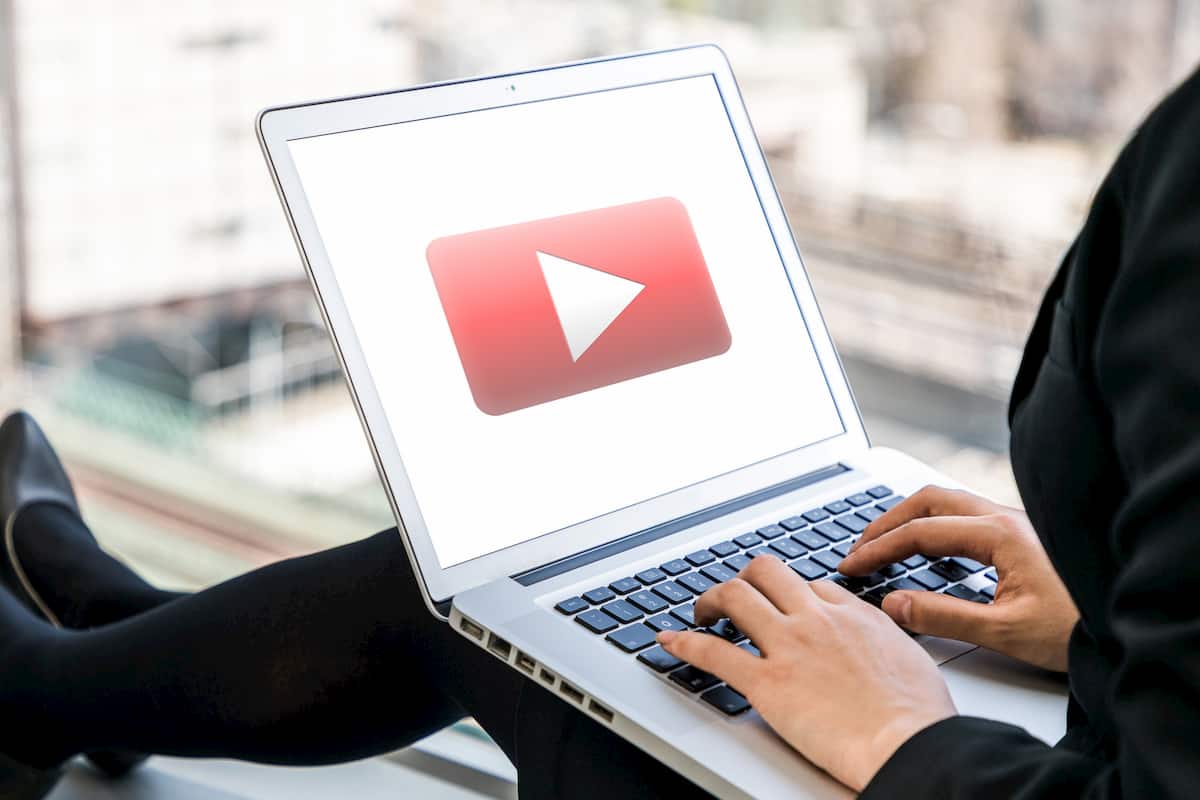 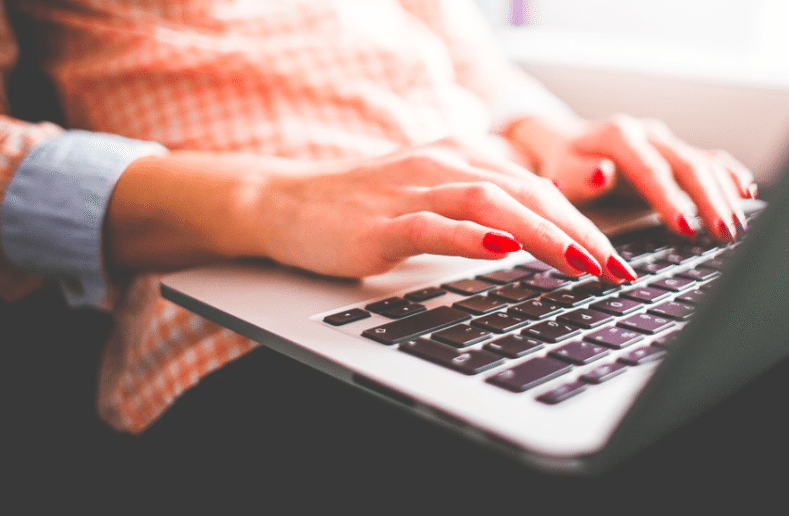 Many businesses simply aren’t using search engine optimization… well, optimally! This seems to stem from a lack of understanding from how important search engines are when it comes to driving traffic to your website. Even some of the ones that do understand the importance don’t quite understand how exactly that traffic is going to be generated.

How a search engine doesn’t work

Many people think that search engines are a ubiquitous, ultra-dynamic technology. The likes of Google know exactly when a new website is created and adds it to some database. If a user enters the right term, that website will be among the search results, probably not too far from the front page.

Unfortunately, it’s not quite a simple as that. It’s true that companies like DuckDuckGo can return results from pretty much anywhere on the World Wide Web. But these companies don’t return comprehensive or neutral results.

The selectivity of search engines

Thousands of websites are being created every day. As a result, search engines have to show a degree of selectivity when it comes to the results of a searcher’s inquiry.

When you search for something, you’re not getting unfiltered results from a neutral source. Filters are in place that prevent business owners who are using unethical SEO tactics from appearing in search results.

There have been many times in which disputes between a website and a search engine have culminated in throttled search results. Remember the dispute between Genius and Google? This was the result of unhealthy SEO.

When someone wants to find something, they’re going to use the search term they feel is most appropriate. Many companies assume that there can only be a limited number of obvious search terms that would lead to their company. But a user doesn’t always use the inquiries or search terms you might expect. Not everyone visits Google knowing exactly what they’re looking for!

You also need to understand that your average searcher is not going to look beyond the first two or three pages of search results. They’re likely to use one of the first few results or change their search term.

Getting to grips with the numbers

As you can see, the world of search engines is a complex one. It makes the workload of really good SEO absolutely tremendous. Understanding how the various algorithms of sites and psyches of users is no small task. It’s why many companies choose to use SEO consulting. It’s also why many companies simply don’t bother with SEO at all.

But when you see the numbers, your mind should be changed. The average number of Google searches per month hovers around the figure of six billion. And make no mistake: it’s search engines that are the most common gateway to any given business. It’s not television advertising or social media marketing. (Not that you should be ignoring the latter!) It’s organic search results.

You cannot afford to underestimate the power of search engines when it comes to your digital marketing. Don’t put your company at risk by ignoring it!