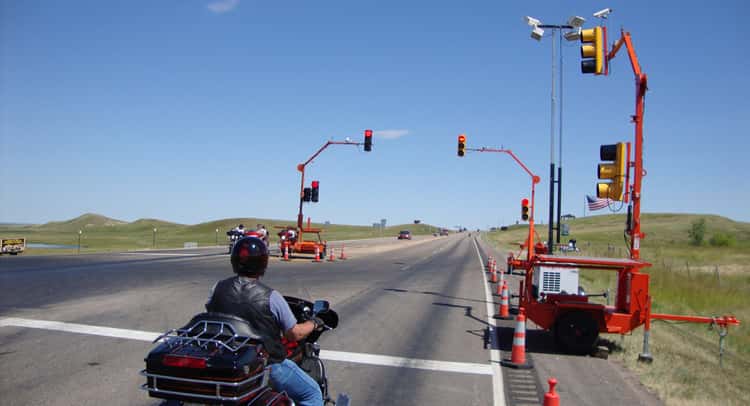 How does Traffic Signal Controller work?

Despite the traffic, how do these traffic signals work collaboratively and in tandem with each other, even though they are inanimate objects? Well, the answer lies in the controller that is present within each and every traffic signal.

A traffic signal primarily comprises a traffic signal controller, vehicle detector, traffic signal lanterns or lights, posts, pedestrian push buttons, and underground electrical wiring to connect all these different aspects with each other.

In this entire gamut of components, the traffic controller is considered to be the ‘brains behind the entire operation.

The controller primarily houses a computer that detects, analyzes, and processes the information that it receives from its detector and push buttons, and changes the traffic light accordingly.

Depending on the traffic demands in the city, a traffic signal controller usually determines how long the green signal stays on for each phase or traffic movement. It also controls the transition from a green signal to a red signal.

Traffic signal controllers are also one of the most versatile gadgets. They can operate in a stand-alone manner and can also be programmed to collaborate and coordinate with other traffic signals.

The traffic signal controller works on two different methodologies. These are:

Many traffic controllers are often programmed to follow the fixed time operation. In this operation, the controller enables the traffic signal to show green for the same amount of time, irrespective of the traffic.

While the fixed operation works wonderfully in a heavily congested road, it is not used optimally in places where there is very little traffic.

In an area where there is very little traffic, a fixed time phase is often considered to be useless, as then the traffic signal can be programmed to follow other effective operation methods.

The traffic signal controller detects the vehicle demands through detection units that are installed over the signal heads or on the carriageway. 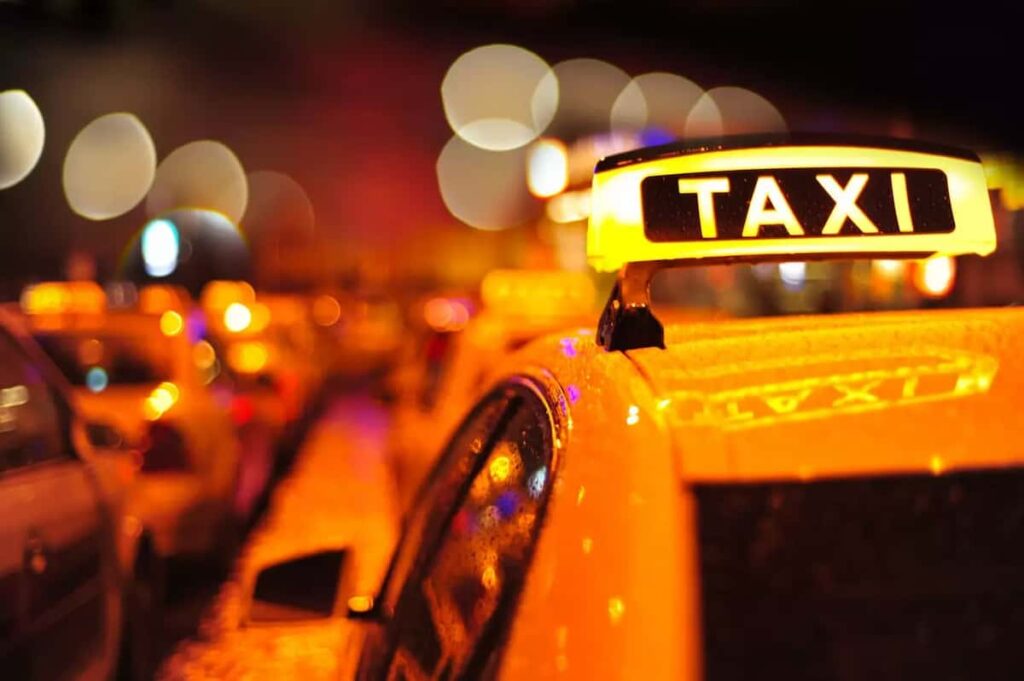 Here, you should remember that the controller is already programmed with the minimum and maximum times the green should be on and this cannot be changed. How this works you might ask?

Well, the traffic signal controller detects the number of cars that pass through its detector, and depending on the traffic and the information it receives from the grid, it turns the green signal on.

In this case, any car that will pass through will extend the time of the signal.

Read More
With age comes difficulty with mobility, especially when it comes to flexibility. They can be exceptionally challenging and…
WWeb Guide