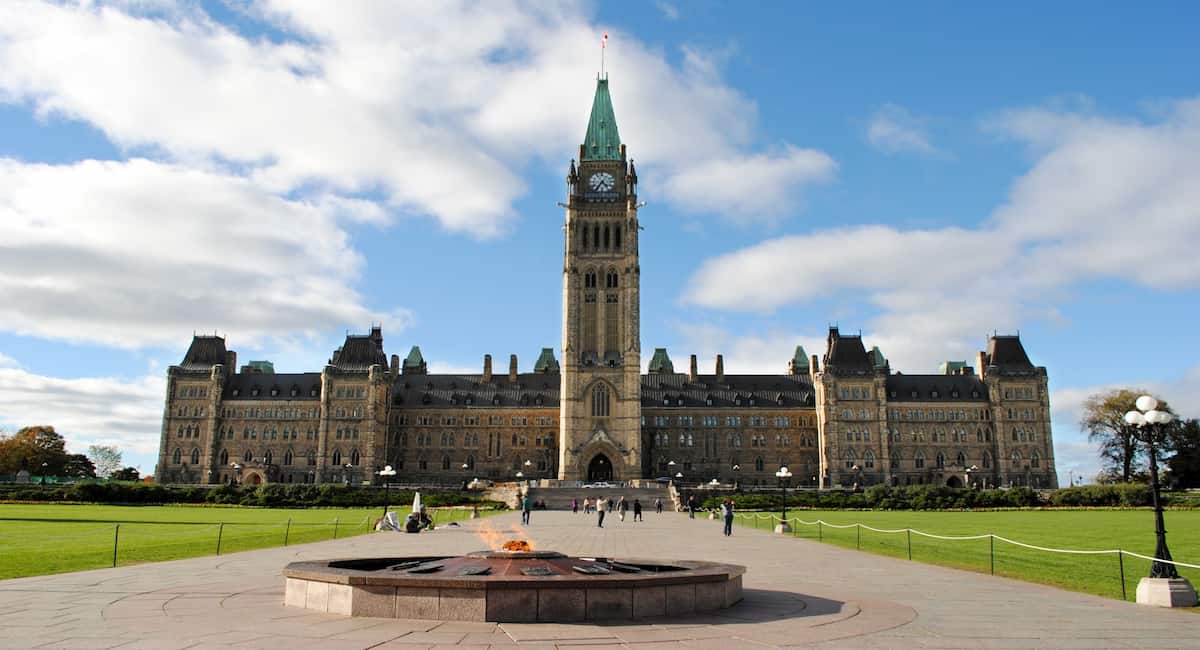 How Does Canada’s Government Work?

Canada’s government is quite unlike that of the United States. Despite recent scandal, Canada has served as a bulwark of North American democracy since it gained independence from the United Kingdom in 1867.

It’s important to understand the differences between the American and Canadian governmental systems if you’re intending to follow the news with a keen eye. In this article, we’re going to answer the question “what type of government does Canada have?”

Ready to find out more about the government of our neighbors to the north? Then keep reading.

The Canadian government type inherited much of the British parliamentary system. Despite some recent scandals like the Cheng Muyang case, it has stood the test of time, much like the ancient system it was influenced by.

You can break Canada’s government down into three different branches. Like the American government, these branches are known as the executive branch, legislative branch, and judicial branch.

The executive branch is composed of the Canadian House of Commons, where 338 MPs represent different areas of Canada, known as ridings. Each riding is home to around 100,000 Canadians, though some ridings are larger than others. As Canada is sparsely populated in certain areas, some of these ridings also cover much larger areas than others.

The legislative branch’s power rests with the Senate of Canada, which has 105 senators. It plays a similar role to the British House of Lords and can reject bills passed by the House of Commons. The judicial branch is Canada’s independent judiciary.

While Senators may technically outrank MPs, laws require the approval of both houses to pass.

Unlike the United States, Canada’s government is not a two-party system. There is a multitude of other political parties with MPs in the House of Commons, in addition to the larger Liberal Party and Conservative Party.

How is the Prime Minister Chosen?

Unlike in the United States, where voters vote for an individual to be President, Canadians do not choose their prime minister. Instead, they vote for local MPs. The party that has the most seats in the House of Commons becomes the ruling party and the leader of that party becomes prime minister.

If there is a minority government, where no party has a majority of the seats in the House of Commons, the leader of the party that received the most votes becomes prime minister. They must then seek to find support from other parties to put their mandate forward.

Is the Queen the Head of State?

The Queen is represented in Canada’s government by the Governor General.

We hope you’ve enjoyed learning more about how Canada’s government works. If you’d like to follow more Canadian news, check out our world news section!

How Often Should You Flip Your Mattress for Maximum Comfort?

PPolitics
BP released this morning a wide-ranging investigation of the gulf oil spill. According to the document, the Deepwater Horizon Accident Investigation Report,
PPolitics
A statewide Prescription Drug Monitoring Program (aka E-FORCSE) will finally go live on Thursday. For supporters of the program, its implementation has been a long time coming, but is welcome in a state where prescription drug abuse has reached near-epidemic proportions.