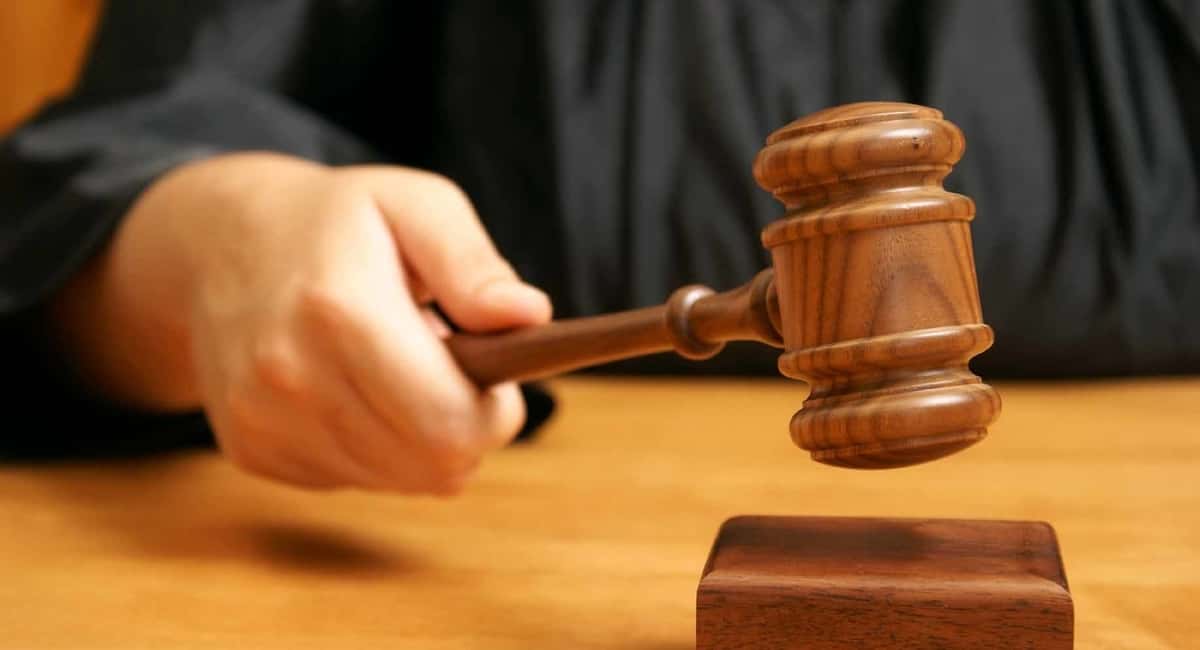 How does a judge determine the bail amount?

When you find your loved ones in distress, it is only natural to try and help them. When it is a legal dispute, and the person is under arrest, you will need to seek out the best bail bond company for his or her release. The US laws consider any arrested person innocent, till the court proves otherwise based on evidence. Therefore, any detained person has the right to bail as per the US law.

The accused can appoint an attorney and attend court hearings while leading their normal life thanks to bail bonds. Understanding the underlying factors that help determine the bail will also help the person or their well-wishers find the best bail bondsman in the state. The judge looks at several factors while determining the bail.

These factors include the following –

i) The criminal record of the accused

If the accused person has no criminal history, it is usually easy to get a low-cost bail. Judges typically set a higher bail amount for those with criminal records than those with a clean record. Here, you must note that, if the accused person is on parole or is a part of an ongoing case, he or she might not receive bail. Committing a crime while on probation is a breach of their release agreement. Therefore, the judge has every right to deny bail.

The intensity of the charge determines the amount of the bail. If the judge considers the person to be a threat to the community or a high flight risk, then the judge might set a bail amount that is impossible to afford for the accused. It eliminates the possibility of the suspect to step out of jail. For example – the judge can deny bail to a murder suspect. Most importantly, a judge commonly denies bail to a person, whose proof of guilt is clear.

iii) Chances of interference with the witness(es)

A judge can deny bail if he or she has the reason to believe that the person might interfere with the witness of a case. When an accused is aware of the witness’ identity and location, he or she might try to influence them or threaten them. It can upturn the case and reduce his or her chances of conviction. Suspects of several cases including capital crime and sexual assault now bear extremely low chances of bail.

In case the accused has skipped court dates before, there is a high chance he or she will do it again. If you or your loved one has a history of skipping out on court appearances, the judge will consider it a high flight risk. In such situations, the judge will deny bail. It is common for the US law to deny bail to non-US citizens, who might flee to their country of residence before the trials begin. The terms of bail and the amount depend entirely on the judge’s discretion. Having a strong representation can help you reduce the amount of bail. While bail attorneys can help, the presence of a bail bond company is imperative for starting the bail bond arrangements as soon as possible.