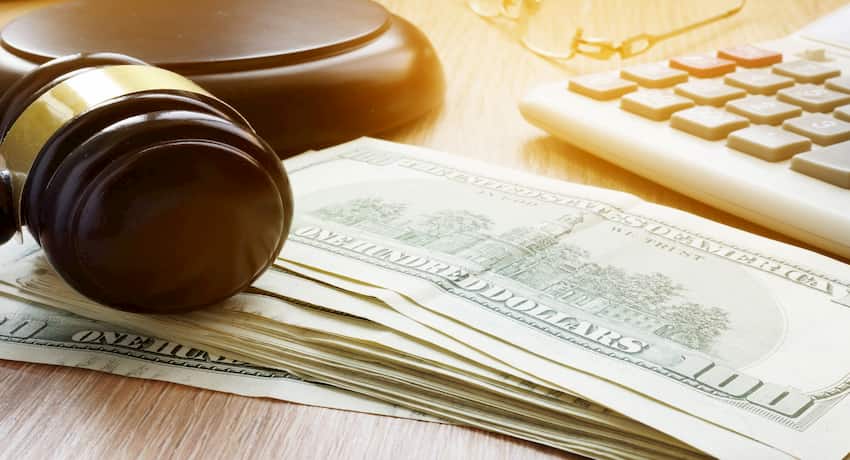 How Do I Get The Bail Money Back?

Getting arrested can cause many complications in your life. If your freedom is taken from you, it can negatively affect your career, finances, and family. Typically, a judge will determine bail amounts at the time of the defendant’s first appearance in court. At this time, the possibility of bail, as well as the amount, are up to the judge’s discretion. Once the bail is set, you (or someone you know) will have the opportunity to make a cash payment to the court. If the defendant does not make the necessary appearances to court, the money will be forfeited. In general, the best rule for ensuring that you get your bail money back is to meet all court obligations and do not commit crimes while out on bail. It is important to note that there is a difference between a bond and bail. Bail is a cash payment made to the court while a bond is a percentage of the bail paid to a bondsman for an agreed-upon amount of money (the bondsman will owe the entire amount if court dates are missed or crimes committed). Learn more about how to get your bail money back below.

Understanding The Different Types of Bail

When the bail amount is set, the courts will usually allow for three types of bail. They include surety bail, cash bail, and a property bond. Your circumstances will dictate which works best for you. However, between the three, a cash bond is the most cost-effective in the long haul (if it’s financially possible). Learn more about the differences in bail types below.

If you make the choice of posting bail for a family member or friend, it is imperative that you are aware that your money or property being returned to you is wholely based on the defendant’s ability to meet all legal obligations. If they miss court dates and.or commit a crime while out on bail, the money and/or property that you surrendered to the courts as collateral will be forfeited. Thus, it is in your best interest to post bail for someone that you trust will be responsible.

Should I Work With an Attorney or Bail Bonds Company?

Most people are familiar with going to a bail bonds company when seeking to be released. However, it can be more beneficial to work with a criminal defense lawyer that will potentially accept your bond amount as a payment for legal services rendered. This is the quintessential meaning of “killing two birds with one stone.” Since you are likely paying to post a bond as well as for criminal defense services, it may be in your best interest to consolidate the two needs with one attorney. In general, the choice you make between paying cash bail, hiring an attorney, or working with a bail bond company will be based on your needs as well as resources. Be sure to take advantage of a free consultation with an attorney before you make a final decision.

The Advantages Of Auto Title Loans

How long will it take to settle my personal injury claim? 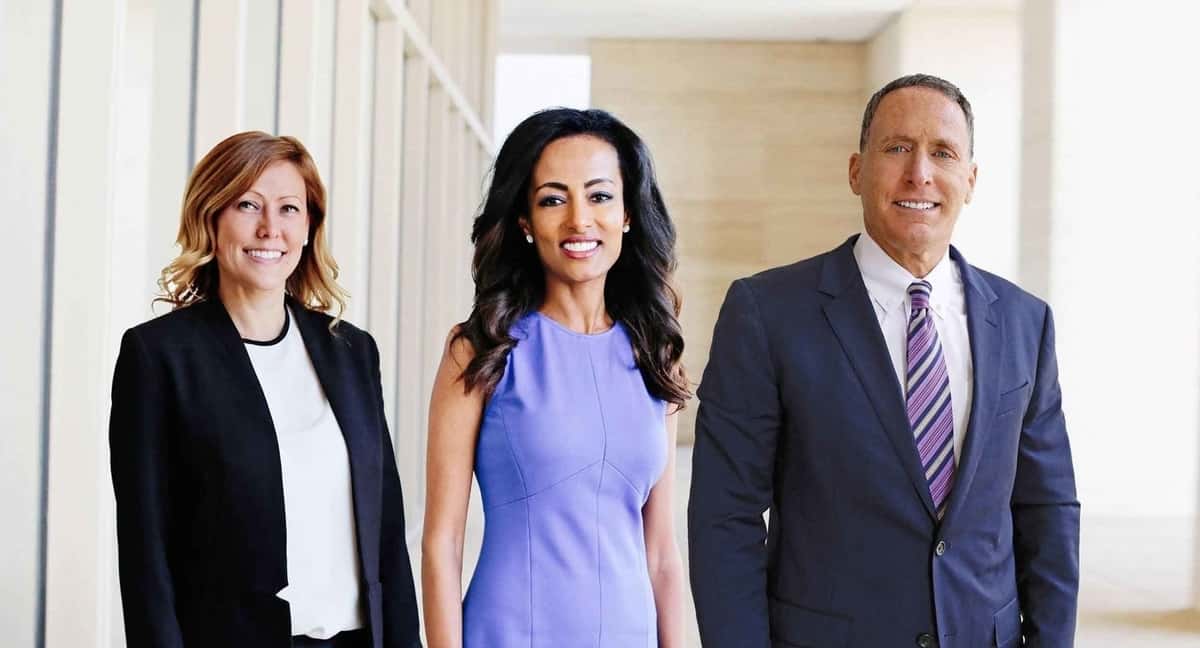 Read More
Table of Contents Hide 1. Decide the Type of Attorney You Need2. Search Online for Lawyers Near Your…
LLaw 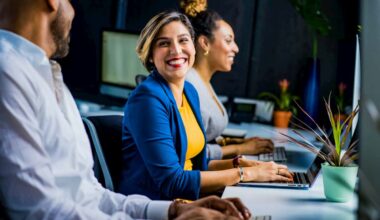