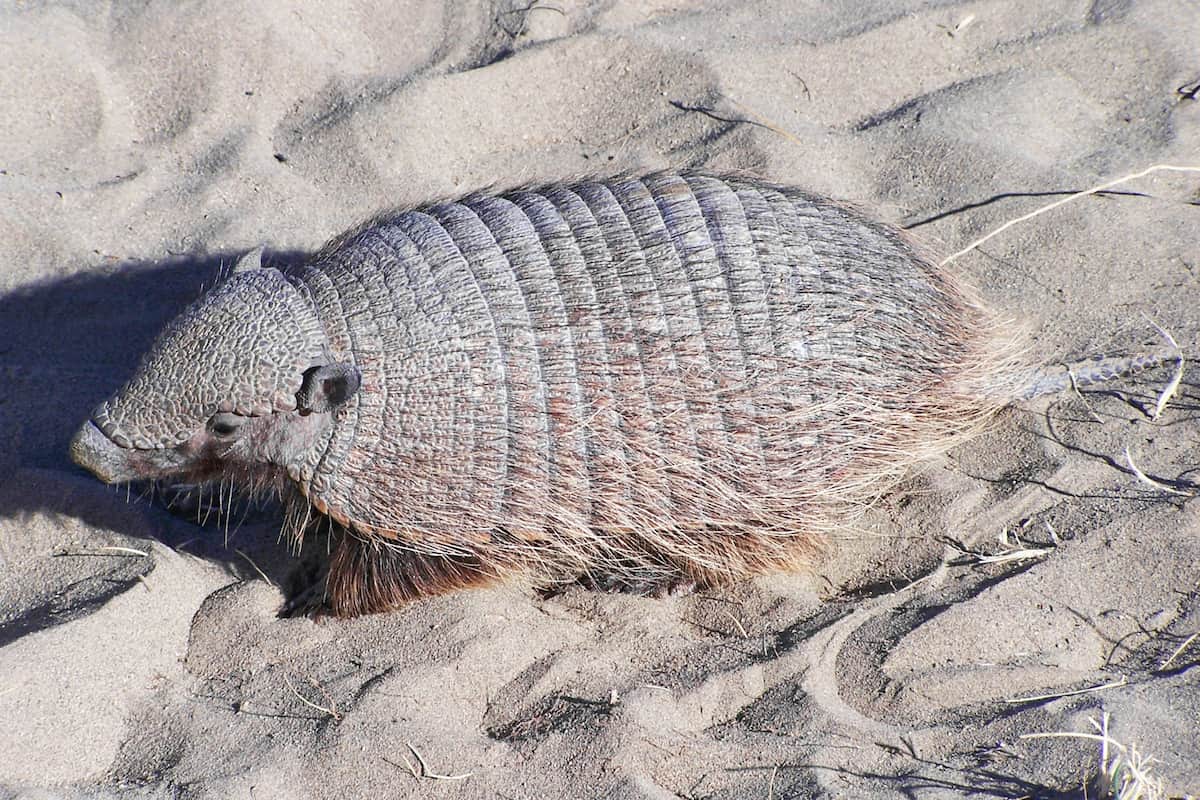 How Do Armadillos Transmit Leprosy In Florida

Mycobacterium Leprae may just sound like another one of the millions of bacteria present in the world, but it is a specific type of bacteria that is connected and proven to cause what has historically been called leprosy. Leprosy is now often called Hansen’s disease and much of the world’s population has immunity to the disease because of medical advancements and genetic developments.

But — 200-250 cases of Hansen’s disease are reported and treated annually. And when Hansen’s disease or leprosy does occur in humans, the effects are devastating. Paralysis and crippling of feet and hands are common. 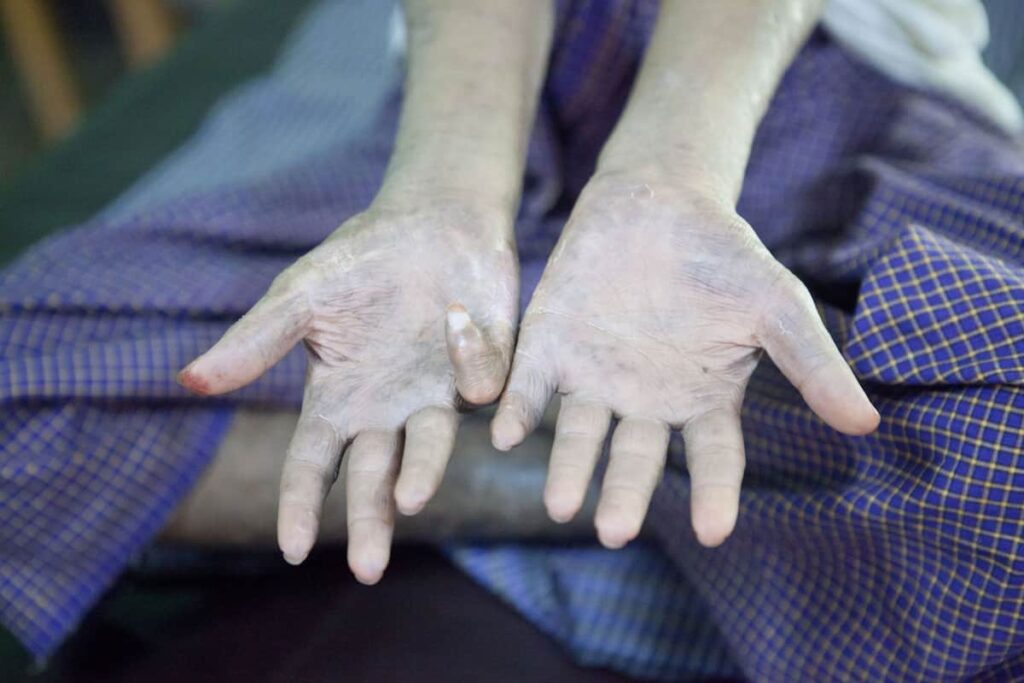 So, if much of the population is immune or nearly immune to the disease, why is it important to be informed?

Well, contact with certain animals can lead to transmission of the bacteria and the development of Hansen’s disease. Armadillos are a common carrier of Mycobacterium Leprae. Armadillos in Florida were once thought to be free of M. Leprae, but that has now been proven to be false.

The rate of transmission from armadillos to humans is unknown. This is partly because 95% of humans have developed a natural immunity to bacteria. This immunity keeps it from being transferred to the individual. 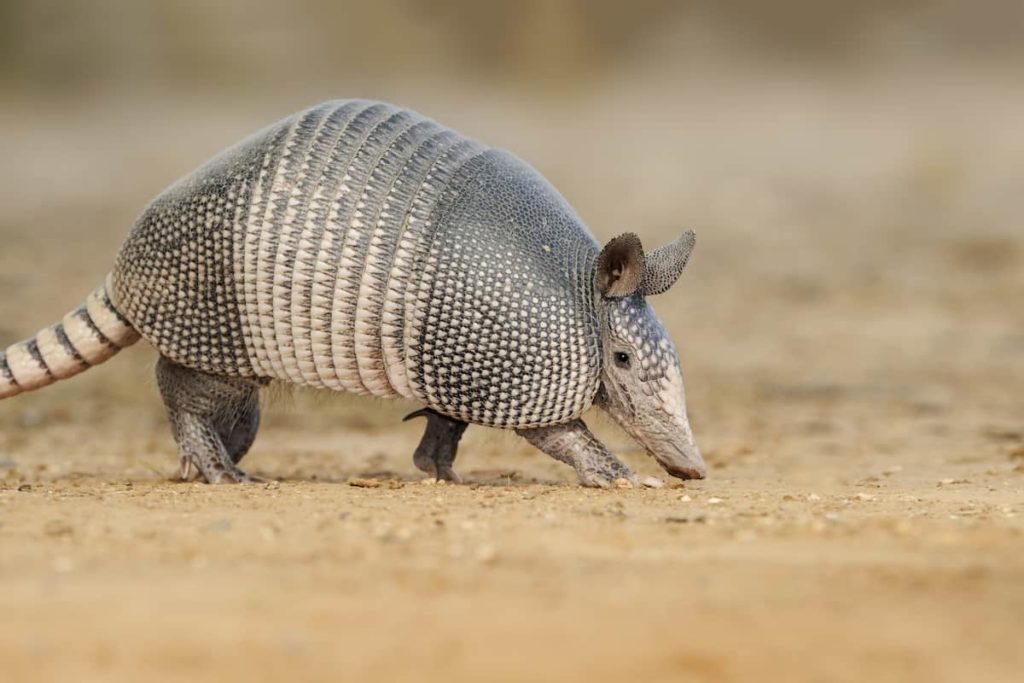 While transmission of M. Leprae and Hansen’s disease is uncommon because of our immunity, it is not impossible and can occur if individuals are interacting with wild animals. If you have any questions about removing an armadillo or other wild animal safely from your home or property please contact Nuisance Wildlife Rangers.

If you have recently come into contact with an armadillo in some form or fashion and you are worried about your health, you can speak with a healthcare provider and they will periodically test you to see if you have or will develop the disease. They can test to see if you currently carry the bacteria. If you do develop Hansen’s disease, however unlikely, your doctor can provide treatment for you. 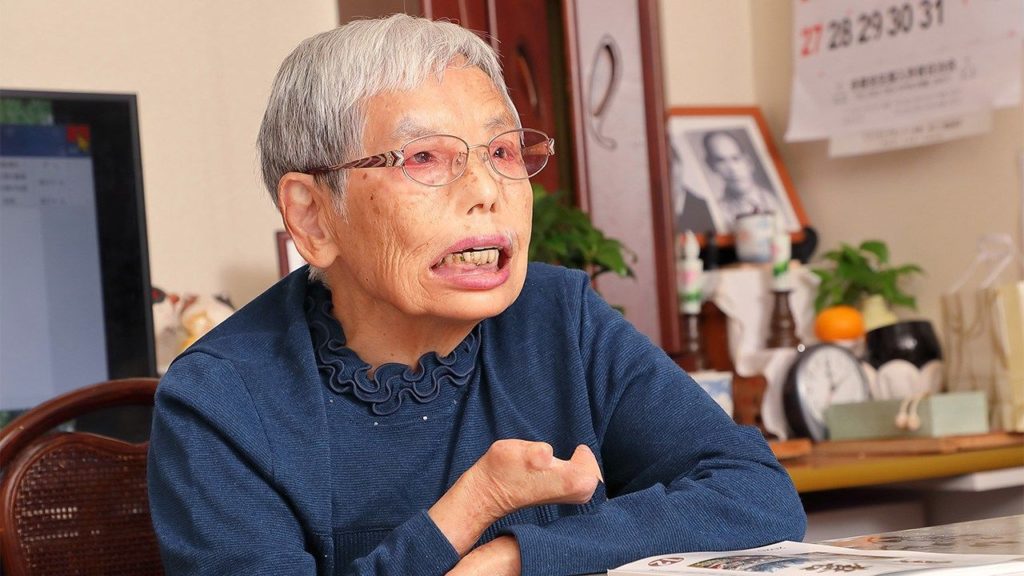 Because of our immunity, transfer from an armadillo to a human is rare. It can happen, but the chances are extremely low. However, if someone you live with is carrying M. Leprae or developing Hansen’s disease because of contact with an armadillo or otherwise, you or anyone else living in the household can develop it as well. Living long-term with someone who has Hansen’s disease and is not being treated for it can lead to transmission. Once the individual begins receiving treatment for the disease, they can no longer spread it to anyone else.

Signs and symptoms of Hansen’s Disease (Leprosy) include:

These are early stages and items to look out for if someone you know has been in contact with an armadillo or something else that carries the bacteria. These are the stages to look for and immediately seek out treatment for if noticed. If not, long term and permanent effects include: 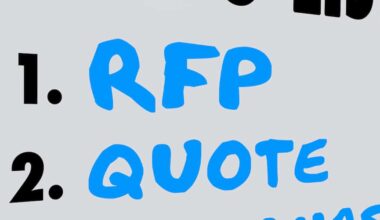 Read More
Table of Contents Hide What Is RFP?What Is Included in an RFP?How Does the RFP Process Work?1. Brainstorming2.…
WWeb Guide 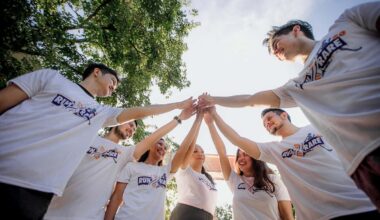