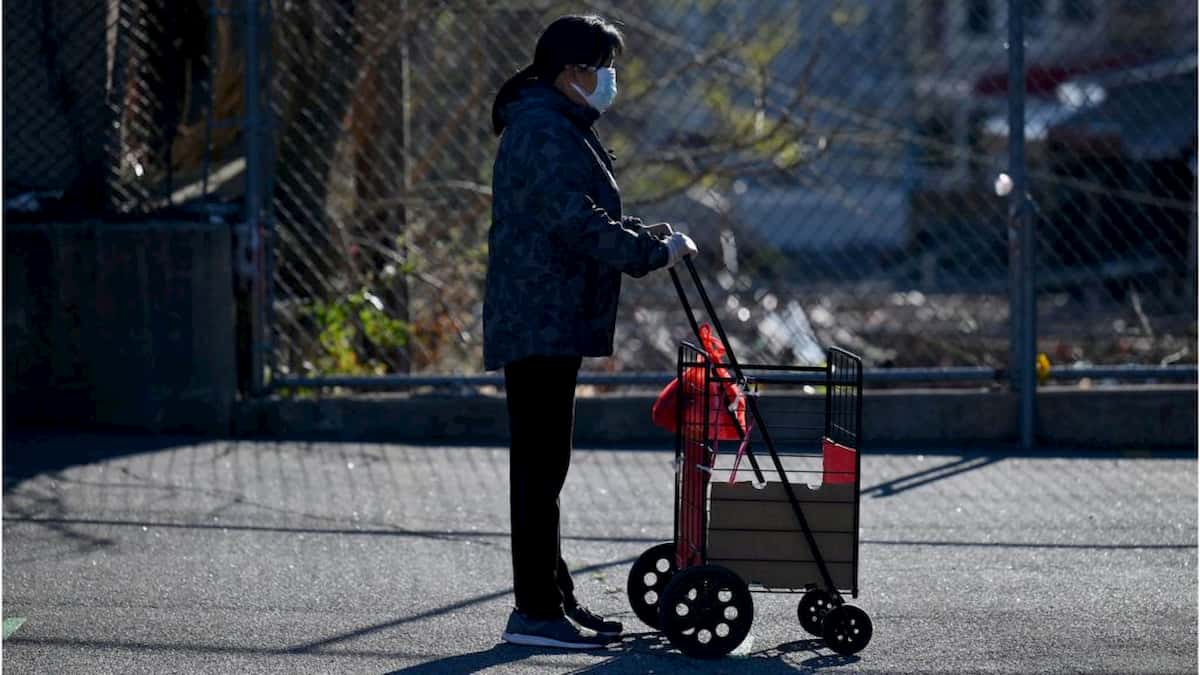 The Florida House of Representatives is set to take up today a measure that would tighten standards for claimants seeking unemployment benefits and shorten the number of weeks benefits are available.
0
Shares
0
0
0
0

The Florida House of Representatives is set to take up today a measure that would tighten standards for claimants seeking unemployment benefits and shorten the number of weeks benefits are available.

House Republicans have consistently rebuffed attempts to strike the provision shortening the maximum state benefit period from 26 weeks to 20.

House Democrats offered an amendment to do away with the shortened eligibility period, which would shrink even more as the unemployment rate eased. But Rep. Doug Holder, R-Sarasota, said the amendment would upset the bill’s “measured approach to helping our business keep their employees and add new employees.”

“If we adopt this amendment, we’ll lose the balance that we’ve tried so hard to strike,” he said.

On Wednesday, the Senate Judiciary Committee cleared its own version of the measure with support from both parties. The Senate version does not shorten the benefits period. The measure is a top priority for a range of business lobbies worried about rising payments into the state’s unemployment trust fund, and once it passes, the provisions will have to be reconciled.

Karen Woodall, who lobbies for the liberal Florida Center for Fiscal and Economic Policy, called on the Senate panel to stand firm in negotiations to preserve 26 weeks of state benefits.

PPolitics
The potential deportation of a Miami-Dade county valedictorian has sparked outrage in the area, with thousands taking to the streets last week to protest; all while deportation proceedings against many immigrant students move forward in Florida and across the U.S.
PPolitics
Read More
Attorney General and Republican gubernatorial candidate Bill McCollum and state Rep. William Snyder, R-Stuart, chairman of the House…