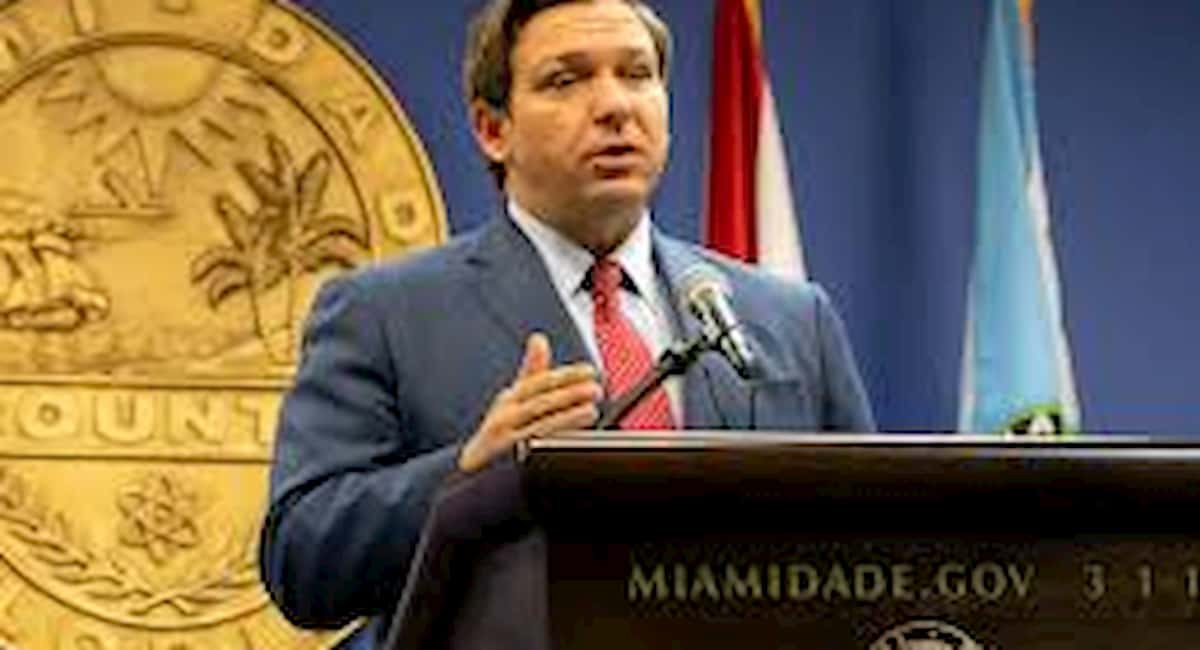 How changes in the unemployment system lead to fewer benefit payements

A new set of requirements for people receiving unemployment benefits took effect this week. Combined with other changes to the state unemployment compensation system that recently became law, they will lead to fewer benefit payments to the jobless.
0
Shares
0
0
0
0

A new set of requirements for people receiving unemployment benefits took effect this week. Combined with other changes to the state unemployment compensation system that recently became law, they will lead to fewer benefit payments to the jobless.

Some changes took effect as soon as Gov. Rick Scott signed House Bill 7005, such as an expanded definition of employee misconduct, which can be used to deny benefits to the newly unemployed. Others — such as a reduction in the length of time benefits last from 26 weeks to a maximum of 23 and a lowering of unemployment insurance levies on employers — will not take effect until the start of next year.

The state Office of Economic and Demographic Research projects that these changes will lead to a reduction in the amount of benefits paid out each month by the state’s unemployment insurance trust fund. According to the office’s economic forecasts, the state is expected to pay about $1.68 billion in benefits over the upcoming fiscal year; it would have otherwise paid roughly $1.79 billion.

Under the new law, they will fall even more. The chart below shows a small reduction now, as changes take effect that make it more likely for some would-be recipients to be denied benefits. The gap will widen by February, as the benefits period is curtailed.

The decline in benefit payments will allow the state to ease increases levies on businesses as it returns the trust fund to solvency. It will also mean less money in the hands of those who are out of work, which can in turn harm the economy by lowering consumer spending.

As eligibility gets tighter (effective Aug. 1) and the benefits period grows shorter (effective Jan. 1), the state will pay out less in unemployment compensation benefits under its new laws. Source: Florida Office of Economic and Demographic Research

PPolitics
State Sen. Eleanor Sobel, D-Hollywood, yesterday introduced eight amendments to one bill — all of them written to make a point about the anti-abortion stance that has been pervasive in the GOP-led Florida Legislature during this year's session.
PPolitics
The U.S. Department of Health and Human Services has awarded Florida about $1.8 million to help the state sign up more children for health insurance.