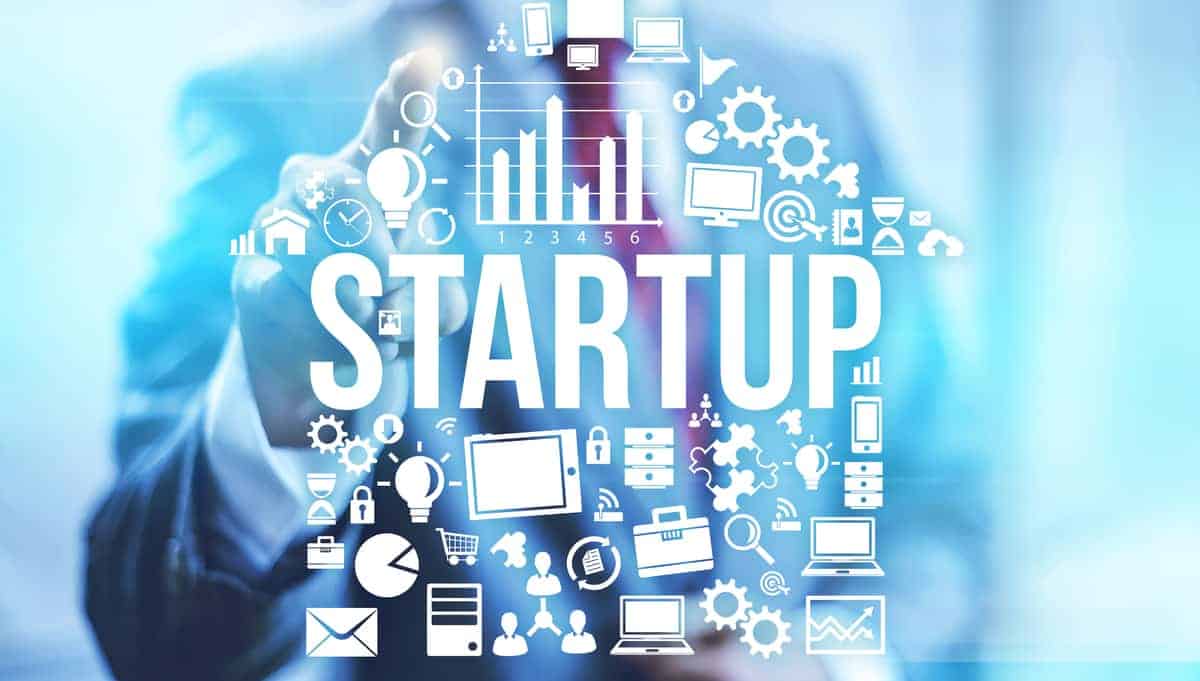 How Can Startups Use Reverse Mergers To Go Public?

Getting an initial public offering isn’t easy. At first, revenue is a company’s principle problem. It can be tough to go from startup to full – fledged company in enough time to get an IPO. Often, in the making of a company from the very beginnings things go private and stay private. People who put in time and money in the beginning may have reason to want the company to stay privately held, and sometimes there isn’t enough interest at the management or top shareholder level to create an initial public offering. With private investment comes private interest, and the forms of revenue that come with it can be very profitable. When a company starts out with this kind of relationship – based revenue based on people that the company shareholders know, it is tempting to keep those relationships a company priority. This can sometimes mean shunning public stock offerings, or it can mean holding only a little public stock. Sometimes, relying on only private investment means that there is a limited skill set within the company shareholders that may not lend itself to public stock offering. These types of skill sets can go a couple of ways.

The private management at a startup can mean that there are very strong skill sets at the top. Many times, there is strong creative leadership and legendary visionary leadership. Startups often lack organizational and accounting skill sets, however. On occasion, they can rely so heavily on what they do have that the company focuses on it. There are a couple reasons for this. One is that a lean startup must work with limited funding. The other is that the skills at the beginning often define the company culture, values, and ethic. To keep the company true to itself, they work with what was there when they started. They may be reluctant to go to an initial public offering because they can stick with what they have and keep the company close to its initial budgetary, business values, and mission statement.

The other thing that can happen with limited skill sets is that they become fabulous agile teams. This comes from the fact that teams have to form and perform quickly in a startup, and some of the groups that form perform in an excellent fashion. They become integral to the company, and the startup can be deterred from going public because they would have to disrupt some excellent teams that may not necessarily need extra people to do their job.

Reverse mergers are a way to avoid stress on these kinds of teams and the company budget because a reverse merger shortens the initial public offering from a potential of months or years to a potential of a few weeks. In a reverse merger, you can utilize and keep current teams without disrupting them through the lengthy process of a regular initial public offering. To accomplish this, a company that is privately held invests heavily in an amount of stock that constitutes ownership in a publicly held company. The bank creates manages a stock trade between the public company and the private company to merge the two and help the private company skip the traditional step of raising capital. After the stock trade is made, the formerly private company is now public and owns the initial public company as well.

The initial public offering is made from the inside out of the company using the purchase of a shell company. In this way, the private company can go public in a few weeks with less risk than if it went through a conventional initial public offering. The privately held company can leverage the structure of both companies as well as their connections in this type of deal. It can also register its new company corporate papers with the Securities Exchange Commission prior to its going public, which smooths the process. Perhaps most importantly, both companies can benefit from the networking involved in this type of purchase deal.

Reverse mergers can help save an enormous amount of expensive company time as well. A regular initial public offering often takes a year or more. A reverse merger can take as little as 30 days, providing the stock trading is legal and the company is compliant with the Securities Exchange Commission. Using an existing public company, called a shell company in a reverse merger, a reverse merger eases a lot of paperwork burden and market research burden on a privately held startup. The startup also saves time by building market share on an existing reputation and by utilizing an existing market, rather than trying to enter a market from the bottom up. Perhaps most importantly, reverse mergers can utilize banking and an initial stock trade to come up with capital that would normally go through many rounds of funding and loans in a traditional initial public offering.

In a reverse merger, the rounds of capital raising are skipped but the stock is still backed with capital. This doesn’t all come from the bank or private investment. It mostly comes from the trade that seals the bank sale of the public company to the private company. There is a return sale of reciprocal stock from the private company to the public company, and through this trade capital is raised. Of course, the difficulty here for the startup is finding a shell company that will sell the startup stock and is likewise interested in buying stock from the startup. There are also the potential drawbacks of both the difficult accounting that can pile up as companies age and the loss of interest from initial stakeholders that sometimes occurs. However, a shrewd chief executive officer at a startup benefits from a reverse merger if he or she can navigate these difficulties to merge with a true gem of a company that is interested in a stock trade.

How to Find an Effective Math Tutor for Your Child 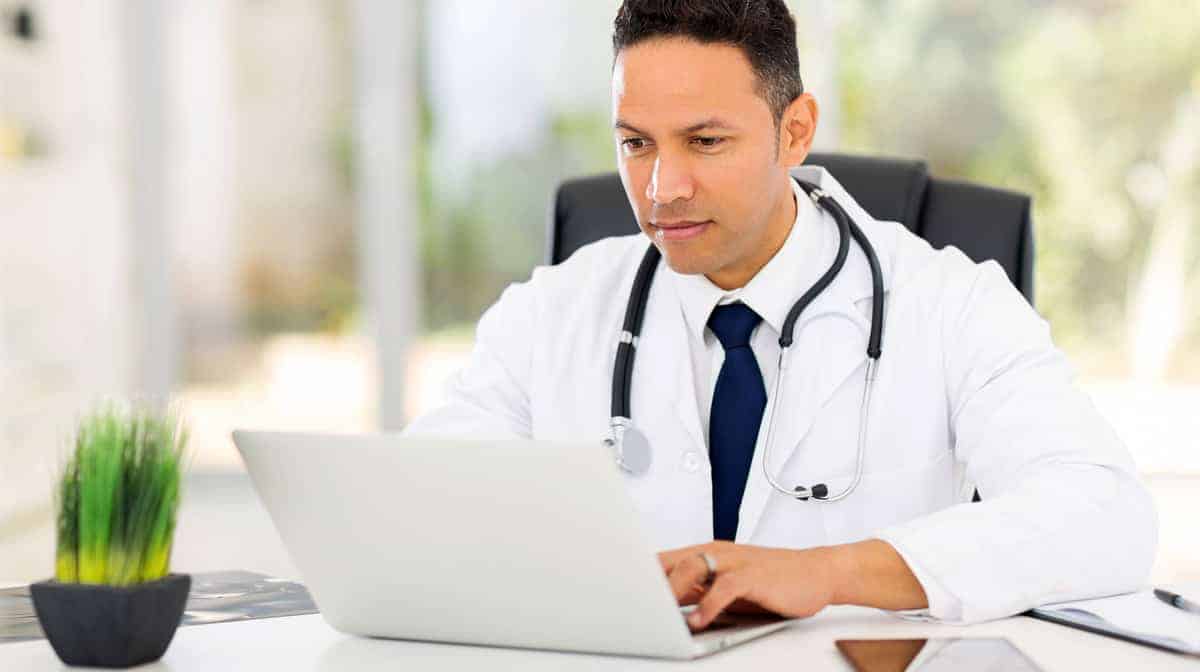 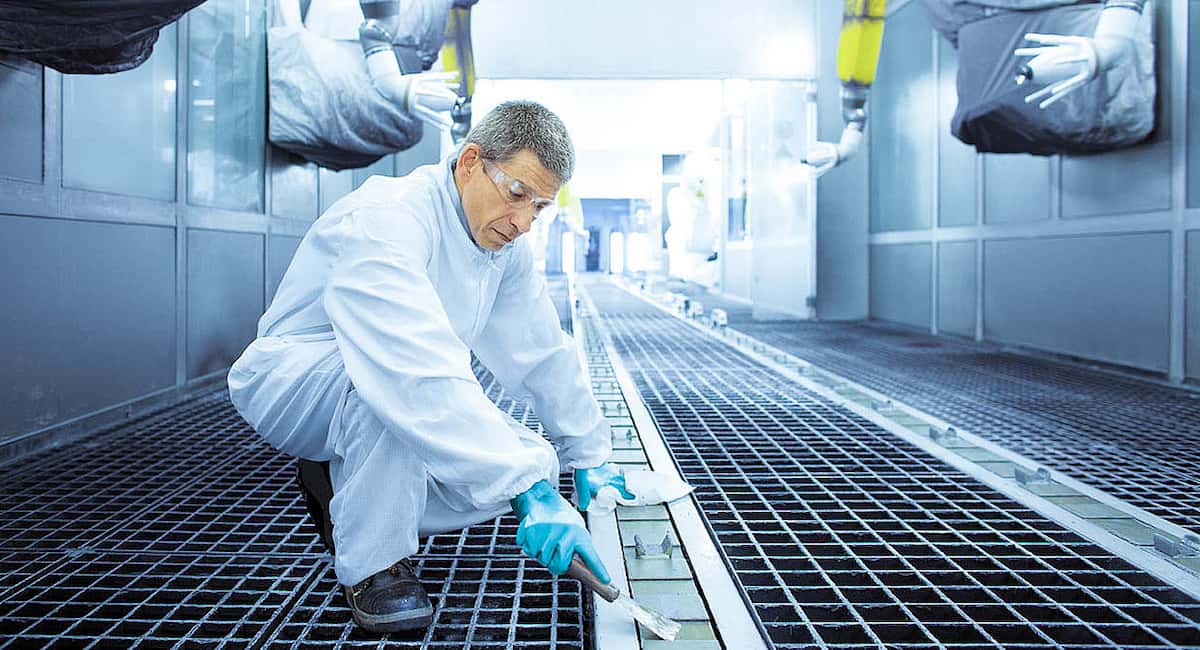