What Is Social Drinking and How Can It Lead To Alcoholism

Most people think having an occasional drink with friends doesn’t constitute a drinking problem. Yet, you only drink when there are other people around may instigate you to overlook why and how frequently you drink alcohol. That happens because society rarely stigmatizes social drinking as alarming or problematic. However, a couple of indicators can help you observe your drinking habits realistically. In that sense, it helps to know what social drinking is and how it can lead to alcoholism.

Having a couple of drinks from time to time after work, at a birthday party, or on holiday can be a great way to relax and have fun with other people. Yet, drinking in these kinds of settings can become problematic when drinking takes center stage over the actual event it takes place in. Sometimes social drinking becomes a way to compensate for something. For instance, some people may consume alcohol to improve their self-esteem if they feel nervous. In such situations, social drinking might lead to addiction in a very insidious, self-deceptive way.

Drinking only with other people is not as innocuous as it may seem.

Hence, if your health and well-being are compromised by social drinking, you should analyze your drinking habits to see if you are in danger of developing an addiction to alcohol.

What Is Social Drinking? Alcohol consumption can have a very different effect on different people. Some people can completely control themselves when they drink in a social setting. Some people can limit their alcohol intake to a reasonable number of drinks. This kind of attitude to drinking alcohol, in which drinking is moderate and limited to social occasions, is rightfully observed as a healthy kind of social drinking.

One drink a day for women and two for men constitutes a non-problematic amount of alcohol. In other words, if drinking alcohol never or rarely spirals out of your control, you do not have to worry about developing alcohol addiction.

One to two drinks a day is the acceptable dose for adult women.

On the other hand, other people might give in to the pressure to conform or to drink as an outlet rather than a means to socialize. In these cases, binge drinking or heavy drinking on the weekends might seem innocuous, given that it is socially acceptable. Consequently, social drinking may result in an unhealthy pattern of alcohol use.

There is a thin line between social drinking and alcohol abuse precisely because you might be under the impression that drinking is perfectly fine as long as you do not drink alone. Therefore, social drinking can develop into a legitimate problem. We will discuss the signs and symptoms that social drinking is becoming more than that, so you know when to seek assistance if need be.

The Difference Between Social Drinking, Alcohol Abuse, And Alcoholism

It is essential to acknowledge that alcohol abuse should not be taken lightly. Even though you may not have a physical alcohol dependence, this does not mean you do not have a drinking problem.

What Is Alcohol Abuse?

In official terms, alcohol abuse constitutes drinking up to four drinks for women and five for men in two hours. Drinking until intoxication five or more days in a month is classified as heavy drinking. In other words, if you have more than 0.08% of alcohol in your blood and experience difficulty talking, walking, vomiting, losing balance, or falling, that falls into the category of heavy alcohol abuse.

Binge drinking is a form of alcohol abuse that can lead to severe issues with health, work, and personal relationships. Over time, binge drinking may even influence how your body functions. And people often engage in binge drinking in social settings.

In that sense, the main pitfall of social drinking lies in how alcohol abuse is framed as acceptable even though it is harmful. Precisely this kind of attitude toward drinking can lead to alcoholism.

So, if you experience the following symptoms when you engage in social drinking, you are increasing the possibility of developing alcohol addiction. If drinking disrupts your day-to-day life, you should seek professional help in a certified addiction treatment center. Bright Futures Treatment Center Florida sees timely action as the first line of defense in battling alcohol addiction.

If you experience any of the following signs regularly, your drinking falls into the category of alcohol abuse. So, regardless of whether you are drinking only in the presence of other people, alcohol consumption that leads to the following effects presents a misuse of alcohol that can lead to alcoholism over time. The symptoms include:

How Can Social Drinking Lead To Alcoholism? Alcoholism doesn’t develop in a day. Despite this, strong, irresistible urges to drink when in the company of people might lead to the development of alcohol dependency. In some cases, people end up seeking other people’s company only to justify their drinking. If your lifestyle or work frequently puts you in a position to drink socially, this might cause severe self-evaluation issues.

Essentially, if you observe your drinking habits realistically and notice that you experience symptoms of alcohol abuse more frequently than once in two weeks, you could be on the way to developing a drinking problem. For this reason, it is helpful to acknowledge what alcohol abuse is, what social drinking is and how it can lead to alcoholism.

AC Repair Expert Shares Tips To Save On Your Cooling Costs

Internally vs Externally Threaded Jewelry: What Are the Differences? 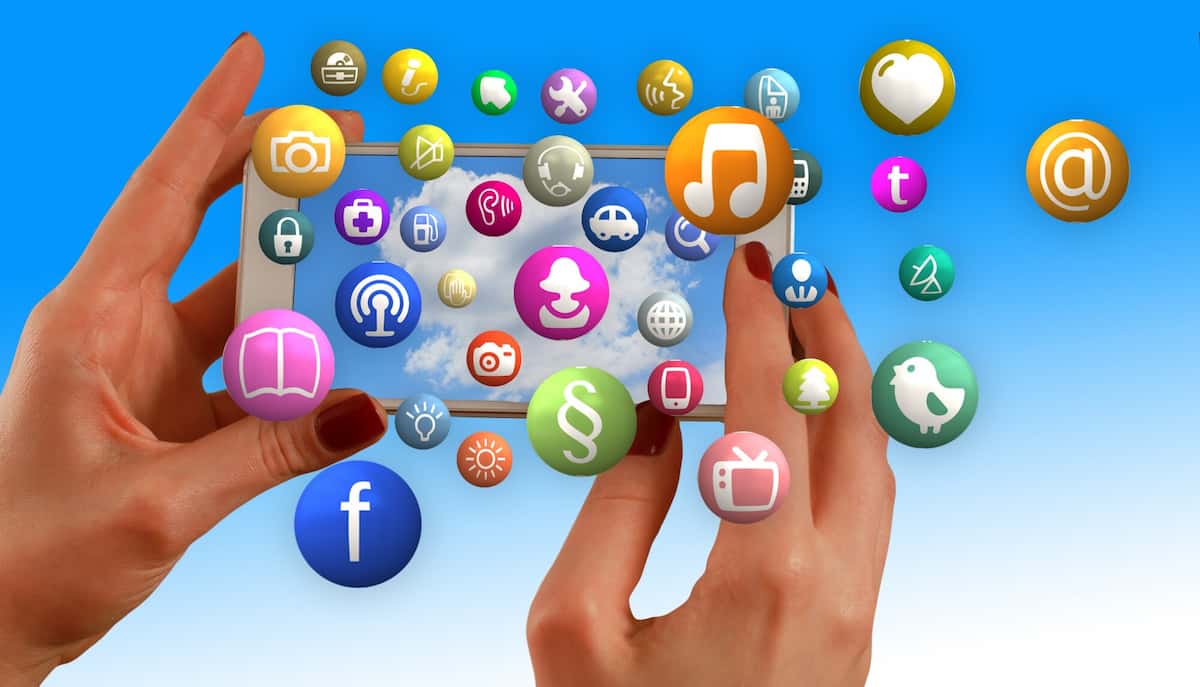 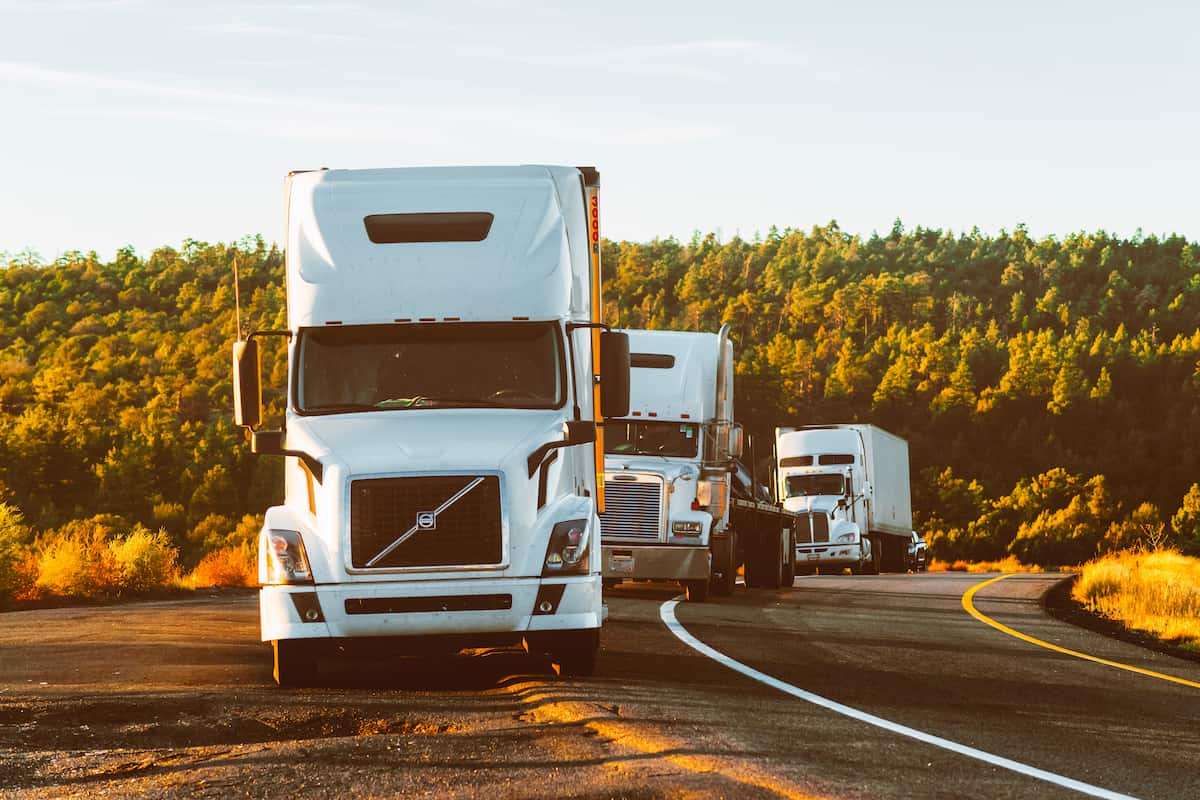