Who Is Lord Shiva, And How Can Shiva Statues Bring Harmony To Your Home?

God sculptures are a great addition to your home, bringing in positivity and spiritual vibes. Hindu mythology mentions many gods and goddesses. You can consider bringing a statue of Shiva home as he is a popular deity in Hindu mythology.

Lord Shiva can take paradoxical forms. He can destroy the world if he opens his third eye. He can also be a calm and loving husband.

Lord Shiva is one of the most fascinating deities in Hindu mythology, and you will not find any god similar to him. He is simple yet complicated. He is the kindest and most calm, but no one can stop him from destruction when he is angry.

Who Is Lord Shiva? 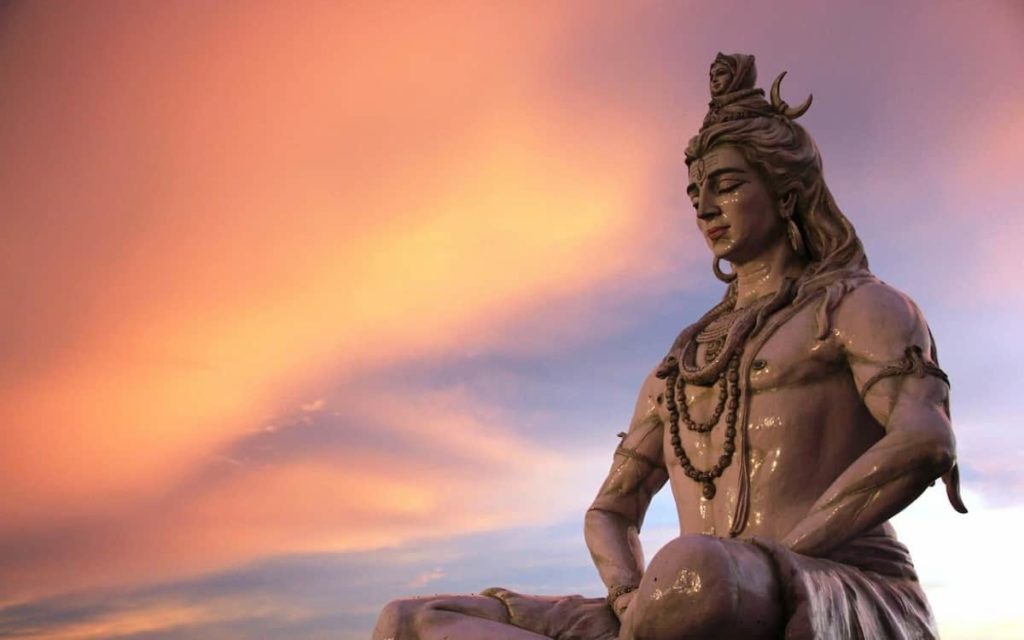 The goddess Parvati is his wife, while Lord Ganesh and Lord Kartikeya are his two sons. Nandi is the gatekeeper and mount of Shiva. It is considered a part of his family.

In paintings, sculptures, and statues, Lord Shiva is described as having a bare body smeared with the ash from the corpse. His neck is blue from holding the poison that emerged from the churning of the cosmic ocean. According to Hindu mythology, he did this to save the world and its creatures.

His third eye on the forehead depicts both wisdom and anger. Most often, he is seen with a trident and a Damroo(drum) in his hand. He has long matted tresses (jata makuta) tied and adorned with a crescent moon. It is believed that the Ganges river in India flows from his tresses.

He wears a garland of skulls and Rudraksha. There is a serpent around his neck, known as Vasuki. You will see him with minimal attire with only tiger skin wrapped around his waist. This shows he does not like material things.

Many statues depict him as a family man with Parvati and his sons by his side. The dancing form of Shiva is also amongst the most sought-after statues. It is known as the Nataraj form.

He’s half-man and half-woman, in a form called the Ardhanarishvara, depicting him alongside goddess Parvati. This form is meant to symbolize that God is beyond the two genders and that man and woman are equals.

There are some essential things about buying and placing a shiva statue at your home. If you keep these things in mind, it will bring peace and harmony to your life. 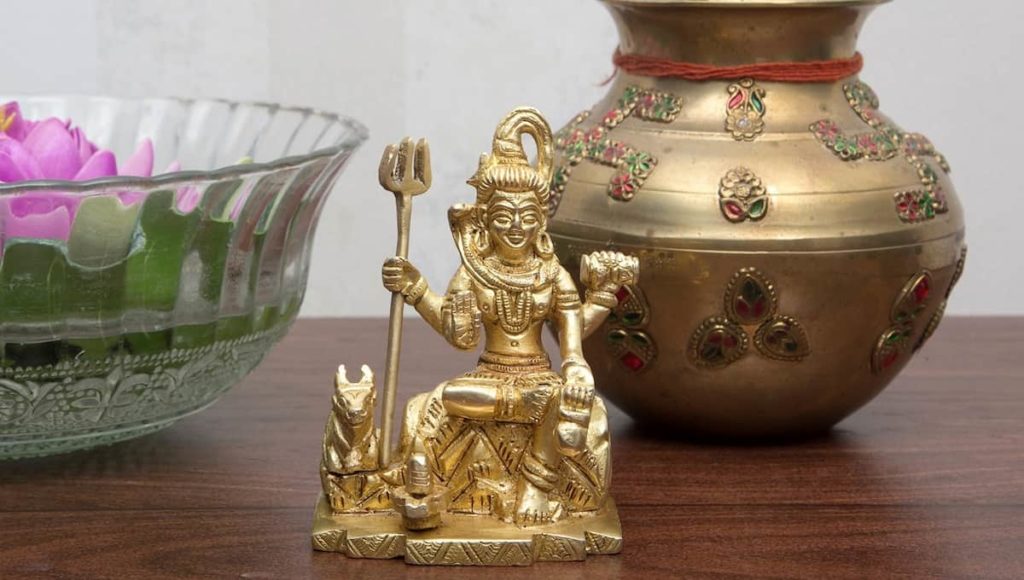 Shiva is the deity of both peace and anger. He is the supreme power and one of the most important gods in Hindu mythology. He can save the world (remember when he drank poison) or destroy it.

Placing the Lord Shiva statue in the right way can spread positive energies in your home and dispel any negativity. First, gather knowledge about his form and mudras. He can be bought in the meditating pose sitting with his eyes closed and legs folded.

In other forms, he is seen sitting with his eyes open. These are calmer and peaceful states of Shiva. The dancing form (Nataraj) is the intense side of Shiva. To match the energies in your house and the people in it, you must choose the right statue. 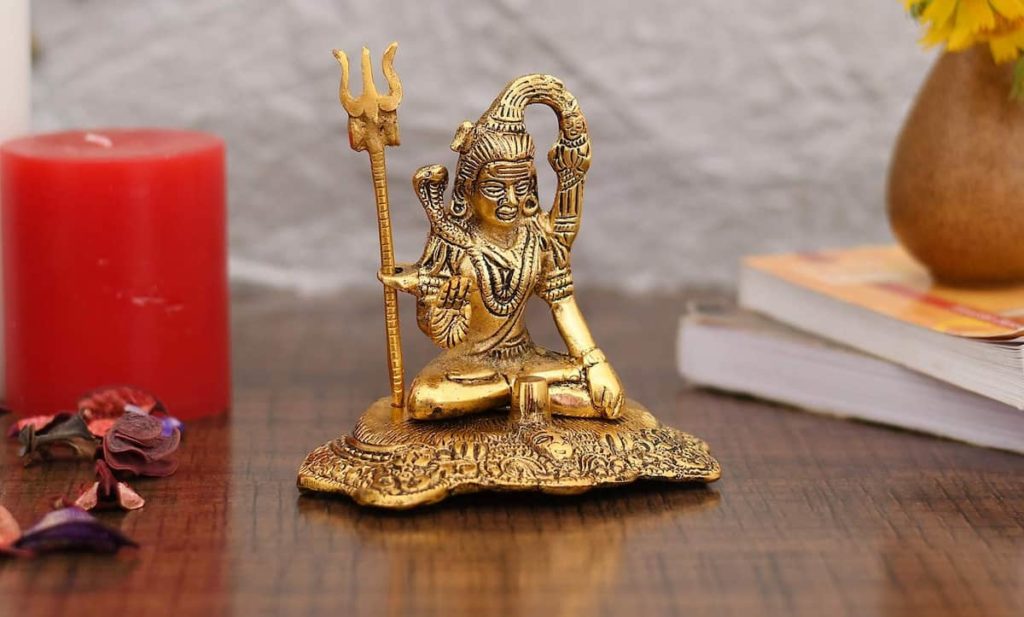 As per Vastu, a set of ancient texts describing design, layout, measurements, space arrangements, and spatial geometry principles, the northeast side of your house is the most desirable position for placing Shiva. It is also the ideal place for arranging a separate area for your deity.

You can install the statue on an altar in your home. However, make sure not to keep it in the bathroom or the bedroom. Also, ensure that you keep only one statue at a place, so there is no clash of energies.

Now, you must have understood that keeping the idol in the correct position and selecting the right form is necessary to get the most benefits of the statue. To choose the correct form of Shiva, you must first find out the answer to ‘who is shiva’?

A deeper understanding of him will give you a better perspective. In addition, you need to understand and decide the best place to keep him.

Whenever you bring the statue of a god home, you should also understand that it’s not an ordinary figurine and should be taken good care of and given utmost respect. Clean it regularly with a cloth and follow the guidelines to keep the statue in the best condition.

How To Choose Gifts For College Girls? 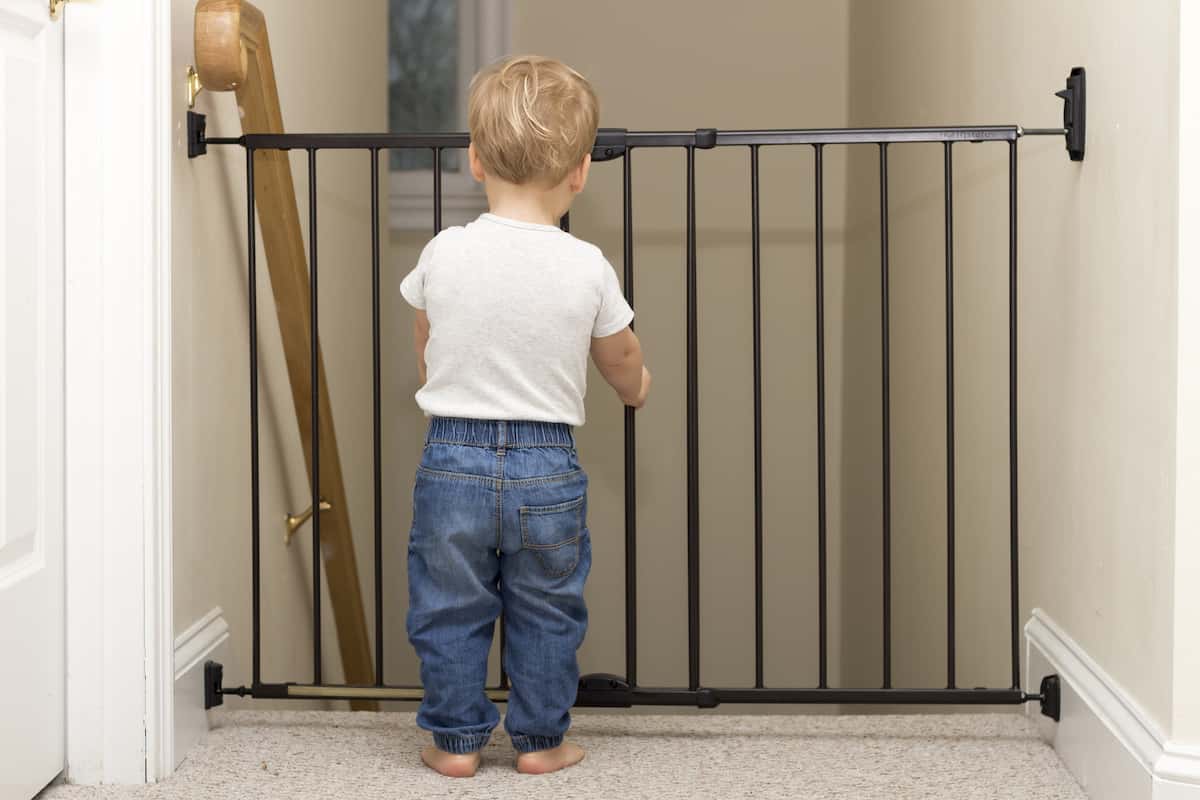