How Bail Works to Get You Out of Jail

When a person is sent to jail, they are often thinking about how quickly they can get out. Release from jail usually occurs when the defendant posts bail.

Bail is a bond, property, or cash provided to the courts on behalf of the person arrested, guaranteeing that they will appear in court on their appointed court date. If the person fails to return on their court date, the court gets to keep the bail indefinitely and will issue a warrant to have that person rearrested.

The Process of Setting Bail

The judge hearing the case is responsible for setting bail for the defendant. Most people do not want to be under arrest and sent to jail. Most jails specify bail amounts by crime California based on the crime and charges, and they will have a standard bail schedule. The defendant’s family or friends can post bail for them, and the person can get out of jail quickly.

If the person cannot afford to pay the bail amount required, they can request that the judge lower the required bail amount. If the state allows, there can be a special bail hearing or during the arraignment is when the judge will review this request.

There is also a bail setting algorithm that takes into consideration the defendant’s age and criminal background to automatically assess their risk of failing to appear in court or of committing another crime.

The U.S. Constitution’s Eighth Amendment provides protections against excessive amounts of bail. The Eighth Amendment guarantees that a court won’t use bail should not be used to raise funds for the government or used to punish a defendant based on the suspicion that they committed a crime.

Bail’s primary purpose is to allow a person who has been arrested to be released before they are convicted of a crime while ensuring that they will return to face charges in court.

There are certain conditions of bail, often referred to as conditions of release. If a person goes against those conditions, the judge may cancel the bail and order them to be arrested and jailed.

Bail can be in the form of a check or cash for the full amount ordered by the judge, a bond that guarantees the full payment, property equal to the amount of bail, or a waiver of payment.

Bail is not always required, and there are times when people are released based on their promise to return to court, and the judge determines that bail is not necessary.

When a court releases people from jail based on these terms, they generally have close family members living in the community. They may have been long term residents with employment history, and factors that make them less of a flight risk.

If you find yourself needing a bail bonds service, it is best to consult a bail bond agent who can help.

Is It Drugs? How to Tell If Someone Is High on Pills 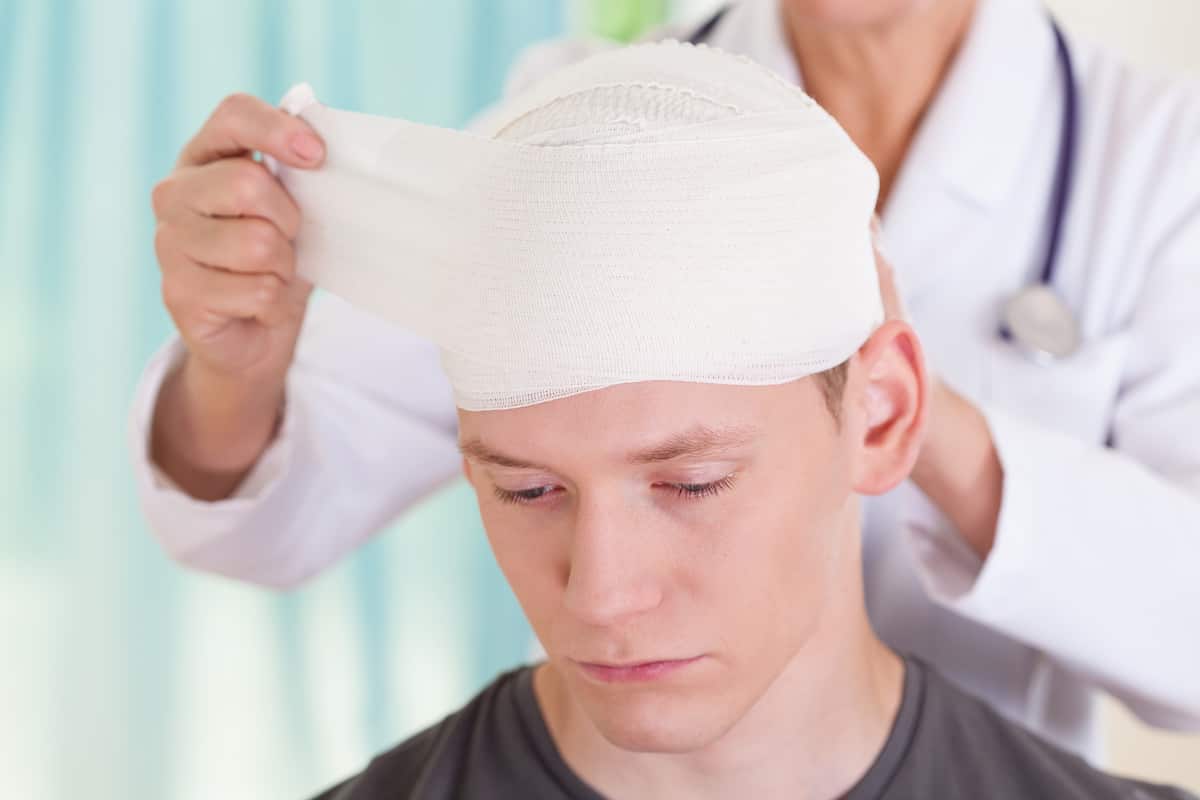 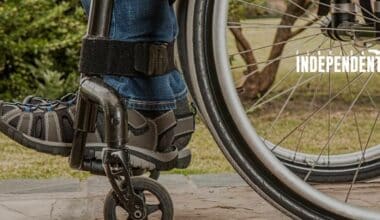