HIV Testing Technologies: What You Need to Know

People susceptible to the risk factors of HIV should consider HIV testing to help them lead healthy lives. HIV is a dangerous condition that can affect every gender of all ages. Every year approximately 40,000 individuals are diagnosed with the Human Immunodeficiency Virus (HIV) in the US.

In the United States, one in seven people is unaware that they have HIV. The rapid increase in HIV cases is due to the transmission of the virus by undiagnosed people, especially those traveling from developing countries. With so many different HIV testing technologies available, it is easier to detect HIV than before.

Antibodies are developed by your immune system when you get HIV, whereas antigens are unrelated substances, such as toxins, that the immune system combats.

If you’re HIV positive, an antigen named p24 develops more early than antibodies. In addition, all tests are performed on blood, saliva, and sometimes urine. Considered to be the most common HIV test, the antibody test is done to detect antibodies in your saliva or blood. The majority of these rapid tests and HIV self-tests are approved by FDA (Food and Drug Administration).

Apart from this, antibody tests that require blood from veins are more accurate for virus detection than finger-pricking tests or oral fluid. This test is used to detect both HIV antigens and antibodies. Generally, antigen/antibody tests are best done at testing laboratories and are commonly conducted in the US.

Antigen test requires drawing blood from capillary blood obtained by fingerstick. The antigen test detects the virus, while the antibody test detects whether the body has developed a defense against the virus. A Nucleic Acid Test is more detailed and is conducted to look for the actual presence of the virus in the blood. It detects whether the person has HIV and the amount of virus in the body.

NAT tests typically detect the virus quite sooner compared to other tests. For testing purposes, healthcare experts will draw your blood from the vein and send it for testing.

Ideally, individuals who have had possible exposure and are experiencing early symptoms of the virus should consider taking the NAT test. It is also crucial for people who tested negative with an antigen or antibody test to get a NAT test done.

The time frame for HIV test results depends on the type of testing you have taken and the location.

For instance, self-test HIV kits give you the results within 20 minutes, whereas a rapid antibody or antigen/antibody test requires a minimum of half-hour for the results to be prepared.

However, for the antibody test to be effective, it can take two weeks to six months after HIV infection for the test to detect it. On the other hand, NAT tests take much longer than other tests (a couple of days).

If you are experiencing early symptoms of HIV or have had a recent exposure, consult your healthcare practitioner as early as possible to avoid medical complications.

What to Do About Sore Shoulders From Sleeping 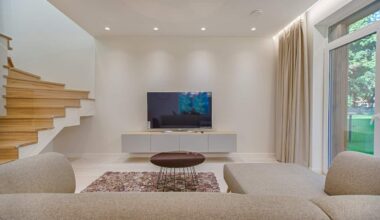 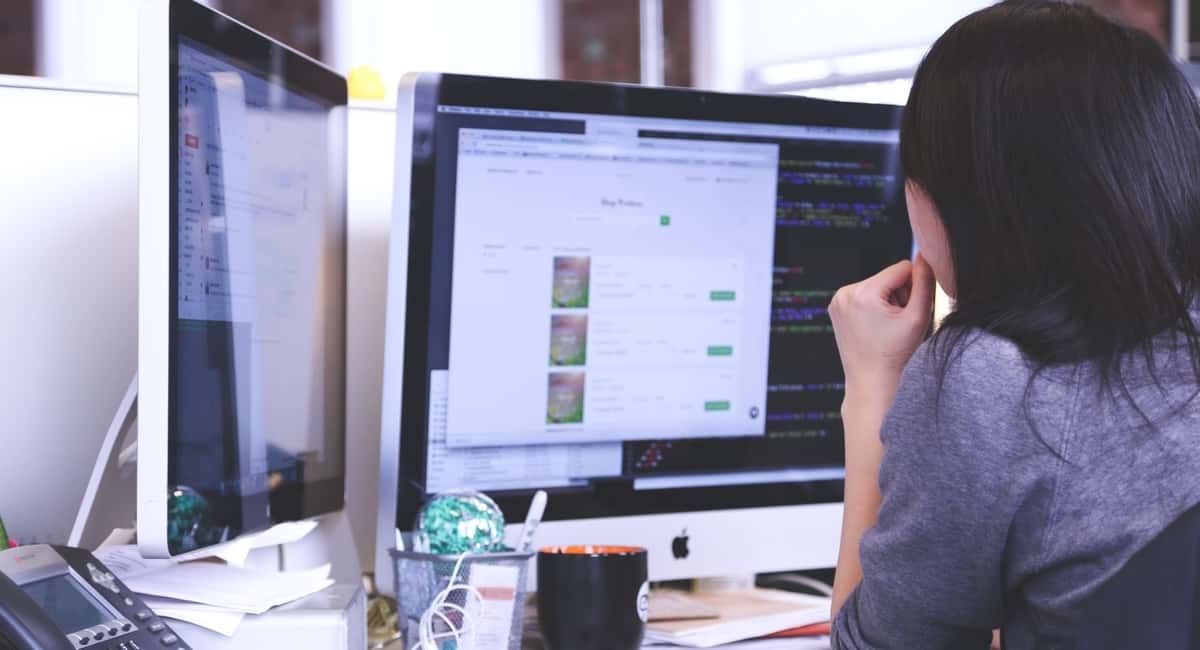