Brand marketing comes in all shapes and sizes. Whether you’re looking at a print, digital or TV ad, it’s all about connecting potential consumers with companies and in the process creating a favorable impression of the brand. Though, most experts will tell you it’s more art than science and they’re not wrong.

NewsWatch TV has been at this game longer than most, providing a unique outlet for companies both big and small to promote their brands to a wide, national audience. Like their strategies, NewsWatch has traveled a different path than most, starting in the most unlikely of places.

Let’s take a look back at how they became leaders in the field of TV marketing by walking that road less traveled.

How it all started NewsWatch was established by Ed Tropeano, but it wasn’t his first endeavor into the field of marketing, journalism or all-around storytelling. Ed got his start as an investigative reporter for national news outlets like the Jack Anderson column, NBC News Magazine and the venerated 60 Minutes. For the better part of a decade, he hit the pavement, getting to the bottom of important stories that needed to be told. Little did he know, this was laying the groundwork for what would come next.

In the mid-80s, Ed left broadcast journalism to form his own company – CapTel News Service. In effect, this company would create tailored news stories for local stations all around the country who couldn’t afford to fund their own Washington D.C. based news teams. CapTel would be their news bureau, giving them stories straight from the nation’s capital.

These weren’t broad stories that could be pushed out to every news station for re-broadcast. No, they were telling stories of interest to local markets. CapTel was interviewing Congressmen and Senators from that city or state, reporting on issues that were important to local viewers. It was a novel idea that nobody else was really tapping into.

Ed was an innovator, recognizing the need for Washington-based coverage which he would sell to stations for a fee. These news releases came replete with interviews, B roll and engaging graphics. It wasn’t long before this format gave way to another lightning bolt of an idea.

In the late 80s, with cable TV taking off like a rocket, replacing restrictive network television, he embraced a new format. This is what would become what we all know today as NewsWatch. Edging his way into the cable TV sphere, Ed created NewsWatch. What he decided to do was form his own TV program. The idea was simple – it was a 30-minute show where he would work with national associations and government agencies who were looking to reach a large audience on issues related to public awareness campaigns.

This is how it all started, working hand in glove with organizations to raise public awareness on vital issues. As cable TV was in its infancy, there was plenty of time to fill on a lot of these new channels. Ed would buy airtime on these cable networks who were looking to fill massive 24-hour slots. He saw an opportunity and filled it with an innovative 30-minute program with content that had national appeal.

Of course, if you’re paying attention, this isn’t really the type of show NewsWatch is putting out in the 21st century. See, as the show became more popular, private companies started approaching them, wanting to secure time on the program to promote their brand.

The range of companies was incredible, from pharmaceutical concerns to major manufacturers and even tech startups who desperately needed a leg-up as they were bringing an innovative new product to the masses. Are you starting to see a glimpse of the current NewsWatch in these early days?

As they grew and became more popular, NewsWatch saw more and more private companies seeking them out to help promote their products and services. Eventually, this became the mainstay of NewsWatch content.

With this type of demand, it was only a matter of time before NewsWatch expanded their distribution networks. They took it from a little over 10 million homes to well over 100 million. This was a huge boon for these companies who now had access to a national audience and for a fraction of the price a typical network TV ad would cost.

Where is NewsWatch today? Today, NewsWatch is beaming out to more than 100 million homes every month. They work with companies of all shapes and sizes – from bootstrap startups to Fortune 500 companies. If a business is looking to promote something they offer, NewsWatch employs a crack team of marketing specialists to help bring that story to life.

The team of videographers, script writers and top-notch editors are some of the best in the business. Together they bring decades of experience to the table. This allows them to put out a quality show that includes on-air personalities and visual graphics that keep viewers engaged.

Keeping the tradition of the show in the family, the current host of NewsWatch is Ed’s son, Andrew Tropeano. No more than a kid when NewsWatch was originally established, Andrew has brought his own unique touch and sensibility to the program.

He’s helped usher NewsWatch into a tech marketing juggernaut over the past decade with segments like AppWatch where they review new, helpful and fun apps they think their viewers would like. They also review gadgets and online services, always with an eye on the end user finding this content appealing.

A typical episode of the show includes more than just tech reviews these days. They’ve also moved over into the entertainment sphere. Their popular Movie Talk segment with Andrew and Trevor DeSaussure is particularly popular.

In Movie Talk they review new movies (and yes, shows), breaking down what’s worth seeing and what they expect from upcoming releases. They also use their time to review some of the best of the past in cinema greatness. For example, March Madness might inspire a Top Basketball Movies of All Time chat.

In addition to their funny and engaging Movie Talk segment, NewsWatch also chats directly with actors and celebrities looking to promote new projects. Some of the names who’ve graced the NewsWatch chair include Jennifer Lawrence, Chris Pratt, Bradley Cooper and Michael Fassbender, to name just a few.

What does the future hold for NewsWatch?

Saying the world is their oyster is a bit cliché, but it’s nevertheless true. Looking back at over three decades of growth, it’s clear that NewsWatch is agile enough to stay ahead of trends, never succumbing to a single mold that allows them to become outdated.

Ed started a show that looks very different from today’s, but it was his innovation that created a model that has allowed them to shift with the times and stay on the cutting edge. As is clear with their entrance into tech reporting and now their foray into entertainment scoops, NewsWatch is going to stay nimble and take advantage of industry opportunities as they present themselves.

No matter what the future holds for the unique marketing show, they will continue to create entertaining, engaging, smart and funny content for their viewers. With millions of eyes on them, they’ve already proven they’re up to the task.

What Are Some Movies Like Planet of the Apes?

Hot Yoga vs Regular Yoga: What Are the Differences? 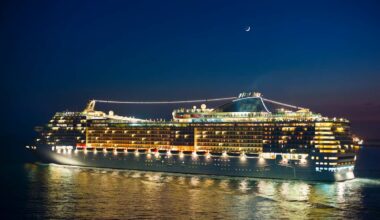 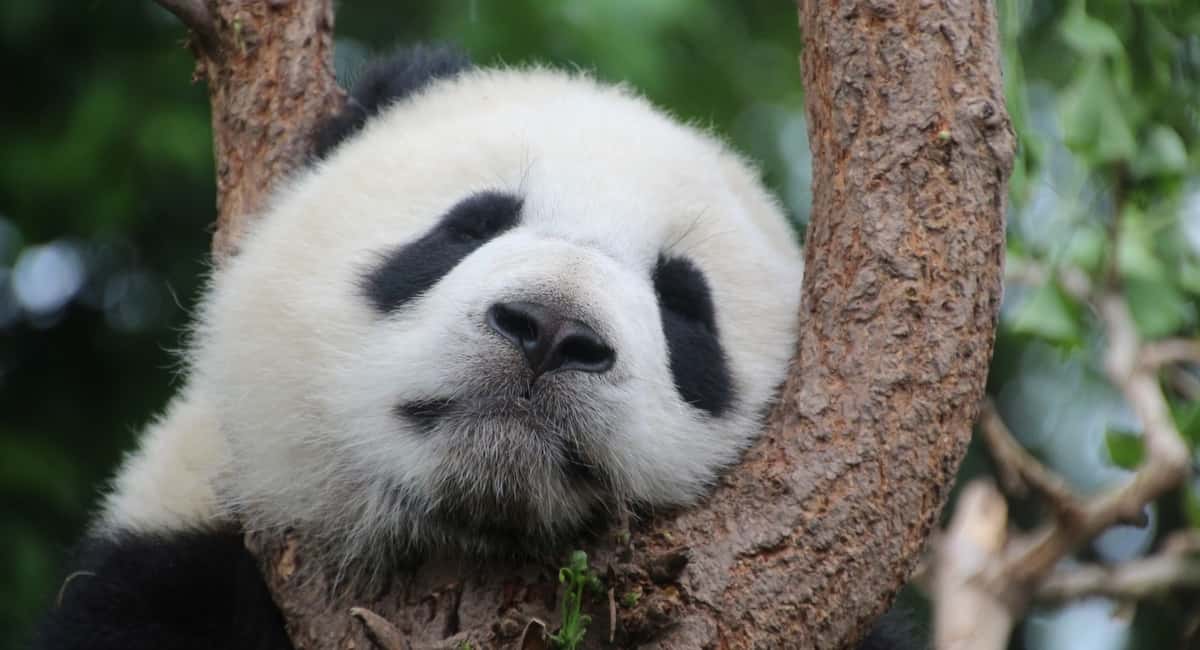 Read More
Table of Contents Hide 1. Know Your Budget2. Take a Crash Course on the Culture3. Flag Your Top…