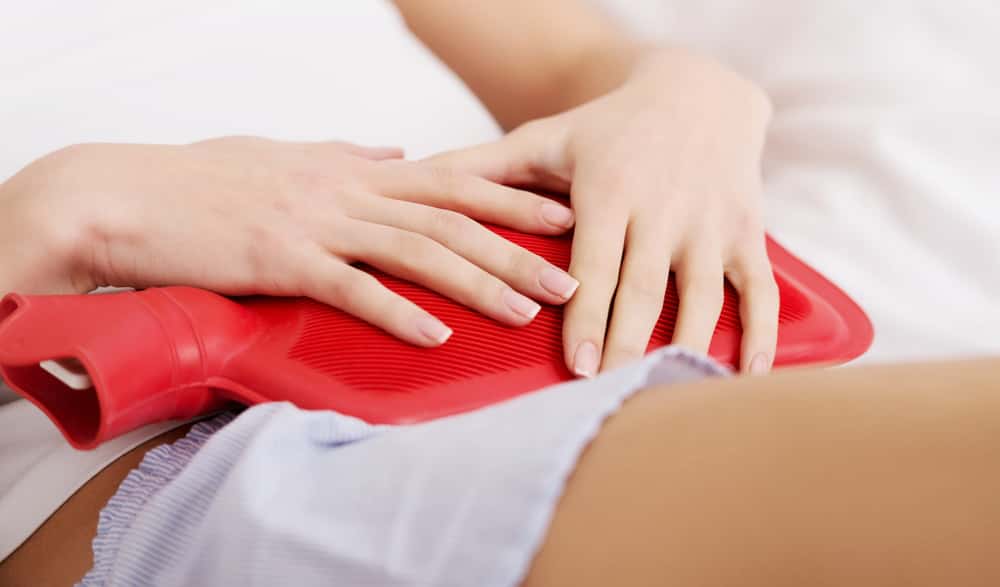 Are you curious about how far we’ve come in the world of feminine hygiene products?

Women have always menstruated, and every generation has had its solutions to help women through their monthly periods.

Today women have a lot of options when it comes to wellness and hygiene products. They can choose from pads, tampons, and even reusable cups to aid with bleeding.

But, organic tampons haven’t been around for centuries. Feminine hygiene products have evolved significantly over time.

It’s important for both women and men to be aware of this history for many reasons.

In this post, we’ll give you the uncensored overview of how the feminine hygiene product has changed from then to now!

Women have always menstruated. Even early people, whether Egyptians or nomads, knew about every woman’s monthly cycle and its needs.

This was still the case despite the fact that ancient women may have menstruated less than modern women. This is largely due to generational changes in diet, activity, and climate.

At the end of the day, a feminine hygiene product is designed to absorb blood in concentrated amounts.

High absorption is necessary in order to prevent leakage. Leakage can be highly uncomfortable for a woman.

What’s more, unconfined menstrual blood can even pose a health hazard, as it is technically a bodily fluid.

Naturally, ancient Egyptians and nomadic tribes didn’t have access to tampons or Kotex.

But they did have access to a lot of other natural, highly absorbent materials. For example, many Egyptian women would have had access to papyrus and other plant fibers–such as moss or grasses–harvested from their environment.

Although historians aren’t sure how these materials were applied, we can assume that ancient women would have used plant fibers to absorb and clean menstrual blood.

There is some interesting history of ancient cultures using lint, earth, honey, and even elephant dung to create remedies for vaginal infections.

However, there’s not enough evidence to affirm that these were actually used as ancient tampons.

As the world of textiles emerged, earlier cultures used fabrics such as cotton or wool as feminine hygiene products. Women may still have used softened plant fibers as menstrual products to staunch monthly bleeding.

There is vastly more historical information about substances used as vaginal contraceptives. For example, ancient women may have used rock salt as a tampon-shaped form of birth control.

A lot of this earlier history concerning feminine hygiene products is rather fuzzy. But we can make some conjectures about later efforts made to stem monthly flowing.

For example, some Asian cultures may have used paper as a pad or tampon to absorb menstrual blood. Women would have had to fasten these in place with pins or clever wrapping around their abdomen.

Earlier paper was, naturally, much different than the reams of copy paper that come out of your printer.

Early paper may have been more fibrous as a result of paper-making techniques and accordingly more absorbent.

There isn’t much written evidence from medieval texts to suggest much about feminine hygiene product use during this time. Many women may have just let the blood flow or relied on rags.

Medieval times start to introduce the stigmas surrounding menstruating women, as well as the religious interpretations of menstruation.

Once you move into the 18th or 19th centuries, more evidence of feminine hygiene product use does exist.

Most frequently, women undergoing menstruation would use your basic rag to staunch the flow.

It wasn’t uncommon for women to discreetly murmur to their compatriots that they were “on the rag” when they were bleeding.

Rags would, naturally, vary from woman to woman depending on economic status and region. Poorer women wouldn’t have access to finer, more absorbent materials as aristocratic women would have.

There was also the issue of having to wash these rags regularly, and the problem of staining. However, women would have likely removed blood stains through the application of salt.

Namely, doctors started to realize that free-bleeding women were at higher risk of infection when they exposed their vagina to menstrual blood for eight hours at a time.

The solution to this was a device called a Hoosier Belt, designed for “sanitary purposes.” A woman wore it like a light harness and was able to pad the portion that crossed her vagina with rags.

The Hoosier belt enabled women to easily remove their pads, rather than having to bleed into their chemises.

Other engineers and inventors brainstormed similar contraptions, but these were pretty high-tech–some look like something out of a Steampunk fantasy, with gears and latches.

There’s no evidence that any of these became commercially available.

Toward the end of the 19th century, women encountered new forms of feminine hygiene products: the first marketable pad.

These pads were actually disposable, which meant that women didn’t have to spend their monthly cycles washing their bloody rags. The first pads were made of material nurses used in hospitals to bandage severe wounds. This was a material crafted of wood pulp.

Johnson and Johnson, the company most of you know well, released the first marketable pad for women around this time. It’s also important to note that discussion of anything related to contraception or sex was either illegal or socially unacceptable.

At this point in history, most feminine hygiene products were called “towels,” “sanitary products,” or other mysterious keywords.

Of course, not every woman was able to purchase these pads. There’s still evidence of doctors recommending that women use sponges or other absorbent materials to absorb their menstrual blood at this time.

Throughout the early 20th century, women could still purchase disposable pads via select drugstores or through mail order. Tampons were just a little slow to the game.

But women at home were still engineering their own materials for taking care of their menstrual needs. Many women would pin certain materials into their underwear or underclothes to absorb their flow. This meant that they didn’t have to rely on an actual belt or other uncomfortable contraption — although most women did.

Materials would vary, but some women would use cotton materials similar to what was used in manufacturing diapers.

The sanitary apron hit the market right around this time. It was exactly what it sounds like: a feminine hygiene product designed to prevent menstrual blood from staining a woman’s outside clothing.

You could also order sanitary bloomers, designed for the similar purpose.

The first marketable Kotex went on sale around this time, too. A lot of manufacturers started to realize the financial benefit of investing in these products and so hundreds joined the ranks to sell pads to women.

The first known tampon was marketed in the early 1920s.

It was engineered by a doctor who was curious about creating a sponge-like material women could insert into their vaginas when menstruating.

This first tampon had a cord attached to the end to make for easy removal. It was also made of fibrous cotton.

There’s no saying how comfortable this first tampon was. But the stigma surrounding it persisted.

In fact, women had to purchase their tampons by placing money in a designated box–this way they wouldn’t have to talk to the clerk.

A lot of women assume that menstrual cups are a 21st-century invention. However, the first menstrual cup was designed in the 1930s.

However, it wasn’t as successful as its designer had hoped. Women didn’t like dealing with their menstrual blood in this way.

It would actually reappear in the 1950s. But it wouldn’t be successful until the late 20th and early 21st centuries.

Hygiene Products as Women Know Them

It wasn’t until 1969 that the first adhesive-backed pad hit the market. Women could now apply pads to their underwear without having to pin them in.

Around the same time, Tampax was taking off, engineering tampons that could be easily applied and could slip into a woman’s purse.

Since the 1970s, manufacturers have continued to hone feminine hygiene products for women.

Today, you can purchase tampons just a few inches long, and use a menstrual cup comfortably.

Check out this company for more about menstrual cups. Or learn about period-proof underwear by Thinx.

The World of Feminine Hygiene Products

So there you have it!

Women have been menstruating since the beginning of time. But they haven’t always used tampons.

From papyrus to wool, Hoosier belts to sanitary aprons, feminine hygiene products have evolved with our culture, technology, and beliefs.

Learn more at the Museum of Menstruation and Women’s Health.

The next time you purchase a box of Tampax, make sure you keep this history in mind! You’ll likely be more appreciative of your period in general.

Florida Independent is your resource when it comes to keeping up with the world. Browse our Beauty and Wellness posts for more insights.

5 Of The Best Healthcare Jobs That Don't Require a Doctorate