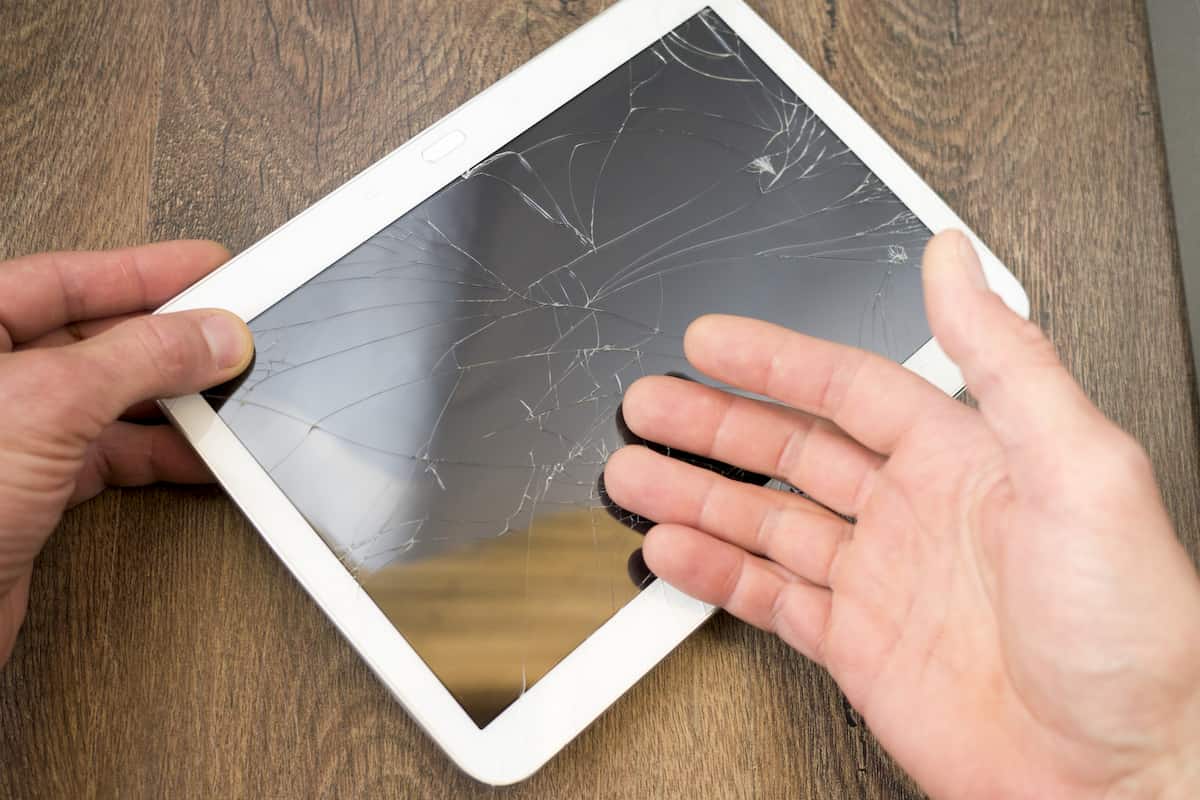 Not a Lost Cause: Here’s How to Troubleshoot Your Broken iPad

Did you know that 44% of the respondents in a recent survey own Apple’s latest iPad model?

Regardless of the model, there’s no denying that every iPad is a bit fragile. One drop and you can have an expensive, broken iPad in your hands.

Without technical expertise, you’re unlikely to know how to fix common problems like a broken iPad screen. If you aren’t careful, you’ll end up making the problem worse.

With this guide, you’ll learn the proper ways of restoring your iPad. Read on and find out the most common issues plaguing this Apple device.

Sometimes, your iPad screen will freeze, remaining unresponsive to your touch. An unresponsive screen is the most common issue people complain about at Apple’s forums. In most cases, the reason for this problem is a specific app.

The only caveat is that it’s sometimes difficult to determine which one. If this problem occurs regularly, look at the apps you’re running at the time. Uninstall these to test whether the problem gets a permanent solution.

Regardless of the cause, here are things you can use to solve the problem:

Press and hold the Power button until the screen displays “slide to power off.” Follow the instructions to make the iPad turn off. Then, turn it back on by pressing and holding the same button and see whether the issue fixes itself.

Do this when the screen is unresponsive. Press and hold both the Power and Home button for 10 seconds. The fix succeeds once you see the Apple logo appear on your screen. Newer iPads have no Home buttons, but it has a different sequence to accomplish the same task.

Press and release the Volume Up button then do the same to the Volume Down button. After that, press and hold the Power button. The device will then restart.

This is a nightmare to deal with but never assume the worst scenario yet. It might be an easy problem to solve. Here are some steps you can use:

In some cases, the battery might be empty. Use the original cable and plug your iPad into the wall charger. Wait for an hour to see whether the issue gets resolved.

If it doesn’t, force restart your device. Use the steps above to accomplish this task.

Plug the iPad to a Computer

Do this when the iPad turns on but won’t go past its startup screen. Ensure that the computer you’re plugging into has iTunes running. Do another force restart sequence, but the only difference is to keep pressing the buttons even after you see the Apple logo.

This time, hold the buttons until the recovery mode screen appears. You have options to Restore or Update. Pick the latter option since it will reinstall iOS without deleting data. If all else fails, contact Apple for official aid.

When plugging into the power adapter, you might find that it isn’t charging. This happens because of a few reasons, especially when using a computer to charge. In this situation, it’s likely an issue with the port you’re using, so switch to the power adapter instead.

Here are other things that can fix your issue:

Sometimes, the power adapter or cable is the issue. If you have other compatible devices, test them out, and see whether it gives the same problem. Also, use a different peripheral when charging your iPad to confirm.

If the above-mentioned solution doesn’t work, the iPad must have power problems instead. You’re unlikely to find DIY solutions for this unless you’re an accomplished technician. Your options include contacting Apple or the retailer who sold the device.

At times, your iPad will experience some lag issues while you navigate. Usually, you might have too many things running in the background. That’s why you should try the following solutions:

The iPad requires 2GB or more of free space to continue operating smoothly. If you suspect this to be the reason, check your available space by accessing your iPad Storage from your Settings. You might end up deleting some files and apps after.

Also, some apps will get more space as time goes by. A good solution is to uninstall and reinstall the app to clear the excess space. While you’re at it, go to your Settings and clear your Safari browser’s cache data.

Do you need more help getting rid of your cache data? If so, read this guide on how to clear cache on iPad and learn other methods. This method also works for iPhones, so try it out.

Do a Factory Reset

Before trying a factory reset, restart the iPad first and check if it solves the problem. Otherwise, proceed with the process. Remember, doing this will wipe all data stored on your iPad, so make backups first.

After doing the reset, check the iPad’s performance before restoring your backup. See if it runs faster and better. After that, restore your files and compare its performance to ascertain whether it’s a file issue.

Fixing a broken screen is something beyond you unless you have technical expertise. The only option is to get a professional to fix it for you. Whether it’s Apple or a third-party provider, it’s more on your preferences.

But Apple’s screen replacement is relatively cheap, as long as you have AppleCare. This costs $99 to cover two years, covering two accidental damage incidents for a service fee of $49. It’s available upon buying an iPad, up until 60 days before the offer ends.

These are the most common fixes for a broken iPad. Use these methods before asking for technical advice since it will save you lots of money in the long run.

Did this guide help fix one of your iPad’s problems? If so, we encourage you to read other posts and learn other important tips and tricks today!