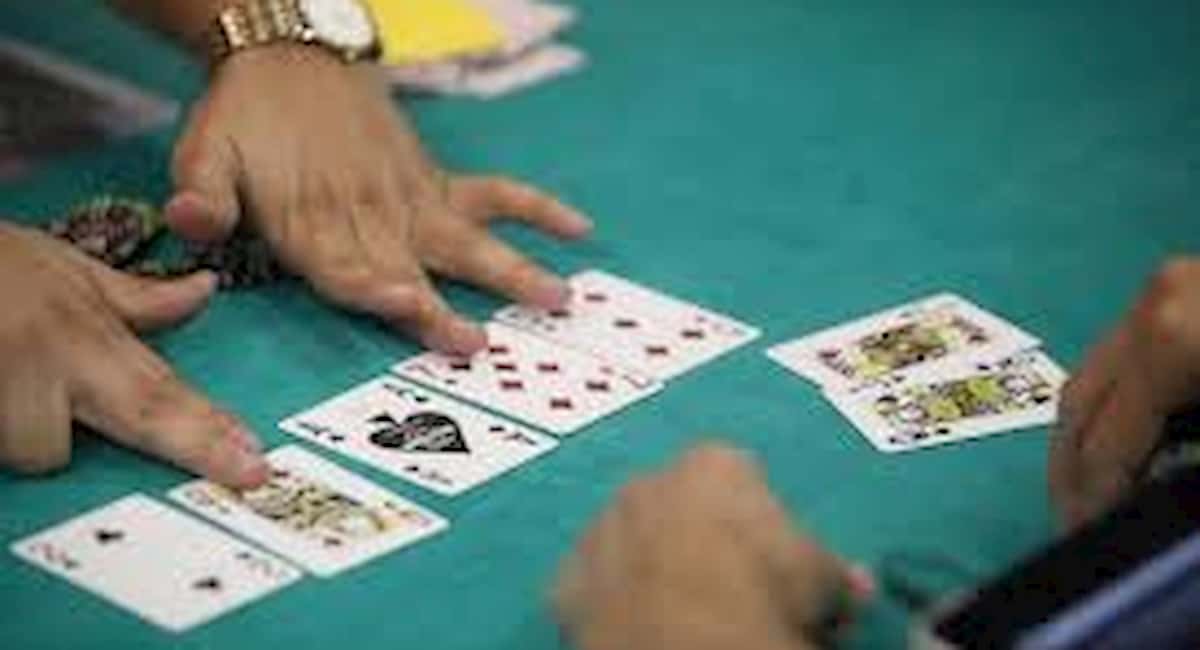 According to The Miami Herald, state Rep. Erik Fresen, R-Miami, and state Sen. Ellyn Bogdanoff, R-Fort Lauderdale, are expected to file bills this week to allow resort casinos in Broward and Miami-Dade counties.

The Herald reports that ”if Florida is going to be home to Las Vegas-style casinos, it has also got to have Las Vegas-style regulations, say the authors of a massive bill to bring resort casinos to South Florida.” The Herald adds that the bills expected to be filed this week “would allow three $2 billion resort casinos in Miami-Dade and Broward counties and create an independent gambling commission patterned after the strict regulatory boards of Nevada and New Jersey.”

According to the Herald, the Las Vegas Sands and the Genting Group are the two “the two most powerful casino companies seeking to move into Florida.”

Las Vegas Sands ”is the leading global developer of” resorts that include accommodations, gaming, entertainment, convention and exhibition facilities, as well as celebrity chef restaurants.

Miriam Adelson, a physician whose husband serves as chair of Las Vegas Sands Corp., has donated heavily to Republicans in the past decade, and in 2010 supported Rep. Michele Bachmann, R-Minn., Sen. Scott Brown, R-Mass., and the National Republican Senatorial Campaign. Last year, Adelson gave $200,000 to Florida’s Protect Your Vote, the anti-Fair Districts political action committee that was largely bankrolled by the Republican Party of Florida.

The Malyasia-based Genting Group includes “5 public companies listed in 3 jurisdictions that operate under the ‘Genting’ name with a combined market capitalisation of” more than $36 billion.

According to the St. Petersburg Times, the Florida Chamber of Commerce said last week that it “won’t be backing an expansion of casino gambling in South Florida.”

The Times adds: “The Tallahassee-based organization’s president Mark Wilson, in Orlando Thursday on business, reiterated the chamber’s 20-year-old position against expanding casino gambling in the state.”

The Times also reports that the Genting Group “paid $236 million for nearly 14 acres of land formerly owned by the Miami Herald. Under the contract, the Herald will stay in its current building rent-free through May 2013.”

PPolitics
A post-election report filed with the state Division of Elections by the Sarasota County Canvassing Board offers no additional details on the cause of the vote
PPolitics
The federal agency tasked with protecting the environment recently announced that it would allow the state of Florida to create its own water quality rules — and thereby not implement the controversial federal criteria. In a statement released yesterday, Rep. Dennis Ross, R-Lakeland, lauded the decision while still directing a few jabs at the federal agency.