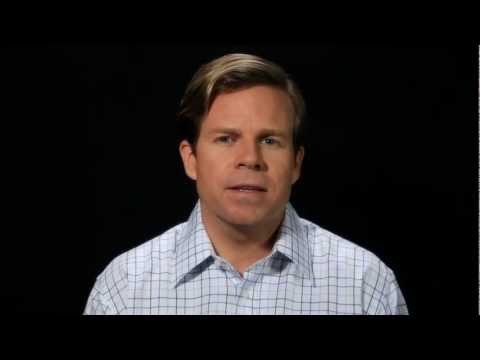 Haridopolos drops out of Republican Senate primary, says he won’t seek office in 2012

After touting his 2011 record in the Legislature and some of his early campaign endorsements, Haridopolos says it “became increasingly clear” that his responsibilities as a legislative leader were “in conflict” with his campaign commitments. He also says he won’t be a candidate for any office in 2012. #

PPolitics
More than 7,400 (.pdf) people in 10 states are still on AIDS Drug Assistance Program waiting lists. Half of them, almost 3,700, live in Florida.
PPolitics
Senate Republicans filibustered the defense authorization bill Tuesday afternoon, ending a push by Senate Majority Leader Harry Reid (D-Nev.) to pass the DREAM Act, which would provide legal status to some undocumented immigrants in exchange for school or military service, and a repeal of the 'Don’t Ask, Don’t Tell' policy for homosexuals serving in the military as amendments to the legislation. The defense authorization bill has been passed for the past 48 consecutive years. It failed to move to the Senate floor today in a 56-43 vote, with no “yea” votes by Republicans.