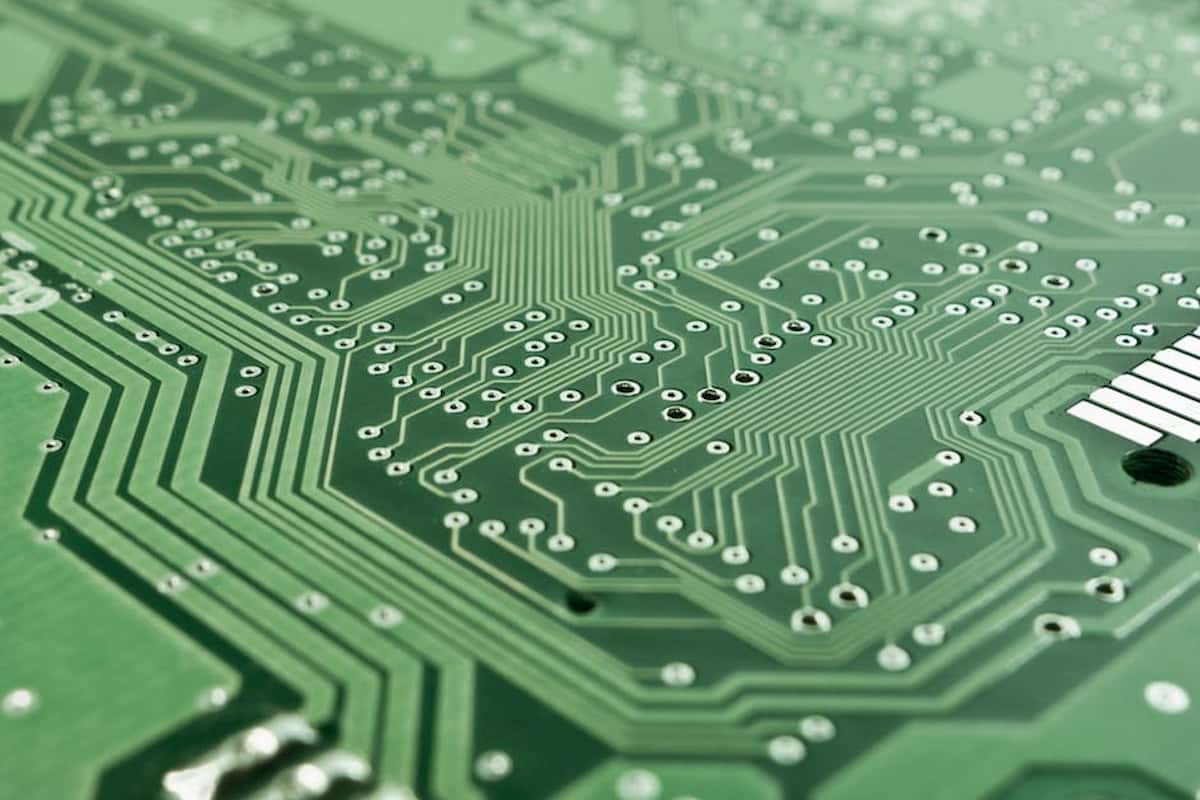 Hardware vs Software: What Are the Differences and How Are They Used?

You may have heard of the terms hardware and software a lot in discussions about computers. And you may have wondered how do they classify the parts of a computer into hardware vs software.

We can tell you the definition, but it’s better if we discuss them in detail to erase all confusion. What we define as software can take us back as far as the late 1940s. Hardware goes even further than that, but for all intents and purposes, we’ll give modern examples.

With that out of the way, let’s dive into the differences between hardware and software.

Take a look at your computer, make sure it’s turned off. Everything you see is hardware. It’s any physical electronic part you can see and touch, and that applies to the parts inside, as well.

The term isn’t limited to computers, either. Any machine has hardware. All those tangible parts you can touch with your hand are a necessity for a machine to even exist.

On the other hand, the software is something you can’t touch, although you can see it. It’s a collection of programming code that’s installed on hardware so that it can run. It performs tasks on a computer that you may or may not be able to witness.

Hardware enables the software to run as the latter needs a platform so you can use it. It delivers software solutions, whereas software allows you to perform specific tasks.

Hardware can fail over time due to the degradation of the parts. It can be due to natural usage or exposure to harmful elements, like water, which can cause a part to rust. It also doesn’t react well to extreme temperature changes unless it’s built for it.

The failure rate of software doesn’t increase over time, but it can crash, because of errors. Users may also discover bugs over time. But these would be present since the beginning or from its consequent updates.

This means that hardware failure is something you can expect as time passes. Software doesn’t wear out as physical parts do.

In most cases, it’s easy to replace a piece of hardware on your computer. If the keyboard is not working anymore, for instance, you can go ahead and buy a new one.

It can be easy to “replace” software, as well, but you might lose some data. If software gets corrupted, for example, you can reinstall a previous backup. This won’t bring back any data changes after the backup, though.

It’s possible to transfer both hardware and software to another machine. You can detach a hard drive from one computer and let it run on another (compatible) computer.

However, you have to physically move it. If you want to transfer it to a machine that’s miles away, you have to ship it, which can take days.

Software can transfer through the internet through various means. You can also email it, upload it to the internet, use file-sharing systems, and more. There’s a way to make a physical transfer, though: save it on a USB drive.

Can a Computer Run Without One or the Other?

The operating system (OS) is an example of software, so you won’t get to the desktop if your computer is pure hardware.

Any piece of software needs hardware to run as it’s intangible. How can you play a game anyway if there’s no monitor to show it, a keyboard and mouse to control it, and processors to run it?

In other words, one always needs the other to form the computer you know.

So we can better understand the distinction between hardware vs software, let’s give you some examples of each.

Computer hardware isn’t limited to the computer, monitor, mouse, and hard drive. They’re split into different categories according to their use.

Input devices are those that help you input data or instructions to the processor. They feed data like text, images, and audio among others.

We can further break this down into four subcategories. We have pointing devices, keying devices, sound input devices, and visual and imaging devices.

A basic example of a pointing device is the mouse, but other types are touchpads, and so on. The mouse’s partner, the keyboard, is an example of a keying device.

If input devices feed data into the computer, output devices display data and information to the user. They show images, produce sounds, and even create tangible data. To the user, they’re the endgame of data processing, which starts with data input.

Visual display devices include the monitor, touchscreens, projection displays, and more. Sound output devices, as you expect, are speakers and earphones.

We can also consider printers to be output devices. They display data by printing it into a piece of paper. Unlike other outputs, this one is physical in the sense that you can touch the print.

Processing devices aren’t always visible as they’re well within the inside of a computer. It’s where the input goes for processing, which determines the output. It transforms the raw data into information that can be useful for the computer.

If you input “1 + 1,” for instance, it’s the processing device that will make the computation. The way it does depend on its programming. If it’s programmed the right way, it then relays the answer to the output devices, which should show “2.”

It’s much more complicated than that, but it’s a topic for another time.

The most important processing device in a computer is the central processing unit (CPU). It acts as the brain of your machine. It performs the computations and then the job goes to the motherboard.

The motherboard interconnects all the hardware devices attached to it. It’s responsible for transferring the data from the CPU into the hard drive, for example.

The hard drive is a major example of a memory or storage device. It stores long-term data, such as your files and computer applications.

It’s the secondary memory of a computer, while the random-access memory (RAM) is the primary memory. It stores temporary data. This enables your computer to keep your programs open in the background at the state you left them.

The RAM stores the data and instructions your computer needs at the moment. The CPU reads the instructions from here and then executes the necessary process.

When you turn off your computer, though, it deletes all the information in the RAM.

We now have a deeper understanding of what hardware is, so let’s move onto software so we can further grasp the difference between hardware and software.

We already know that games and word processors are examples of software. Still, let’s give you more examples to deepen your understanding of it. It has two main categories: system and application.

System software is an essential part of computer operations. It’s responsible for coordinating and controlling the functions of both hardware and software. It makes it possible for the user to interact with the hardware.

An example is an operating system, like MacOS and Windows. It provides you with a platform to work in. Without it, you can run other types of software like games and web browsers.

Other examples of system software are the drivers of hardware. Your monitor, motherboard, printer, and such have drivers that make them work.

Then we also have utility software, which helps maintain a computer system. Examples are antivirus programs, compression tools, disk cleanup, and management tools.

Application software is end-user programs. They’re non-essential in that they’re not required for a computer to run. Still, they add to the functionality of system software as they help you perform specific tasks that may or may not be a part of the OS.

Want to write a document? MS Word will help you with that as MS Excel helps you make a spreadsheet.

All application software types lie on top of the system software. Games, for example, rely on the operating system and hardware to allow them to run. It won’t run if it’s not compatible with the OS the same way it will crash if its processing needs are more than what the hardware is capable of.

Applications can be as simple as a calculator performing simple mathematical functions or as complex as media development software.

Get the Best Hardware and Software Today

We hope this guide answers all your questions about hardware vs software. If you get confused in the future, remember that hardware is tangible while software is not. That’s about the most basic explanation of the difference between the two.

To further satisfy your curiosity about other topics, take a look at our blog posts today. We offer more guides like this for you to go through!

A Personalized Way to Hold Your Money: How to Engrave Your Own Leather Wallet

Read More
PC remains the best platform for gaming, whether it be for esports or multiplayer experiences. Discover the best PC gaming setup for beginners here.
TTechnology