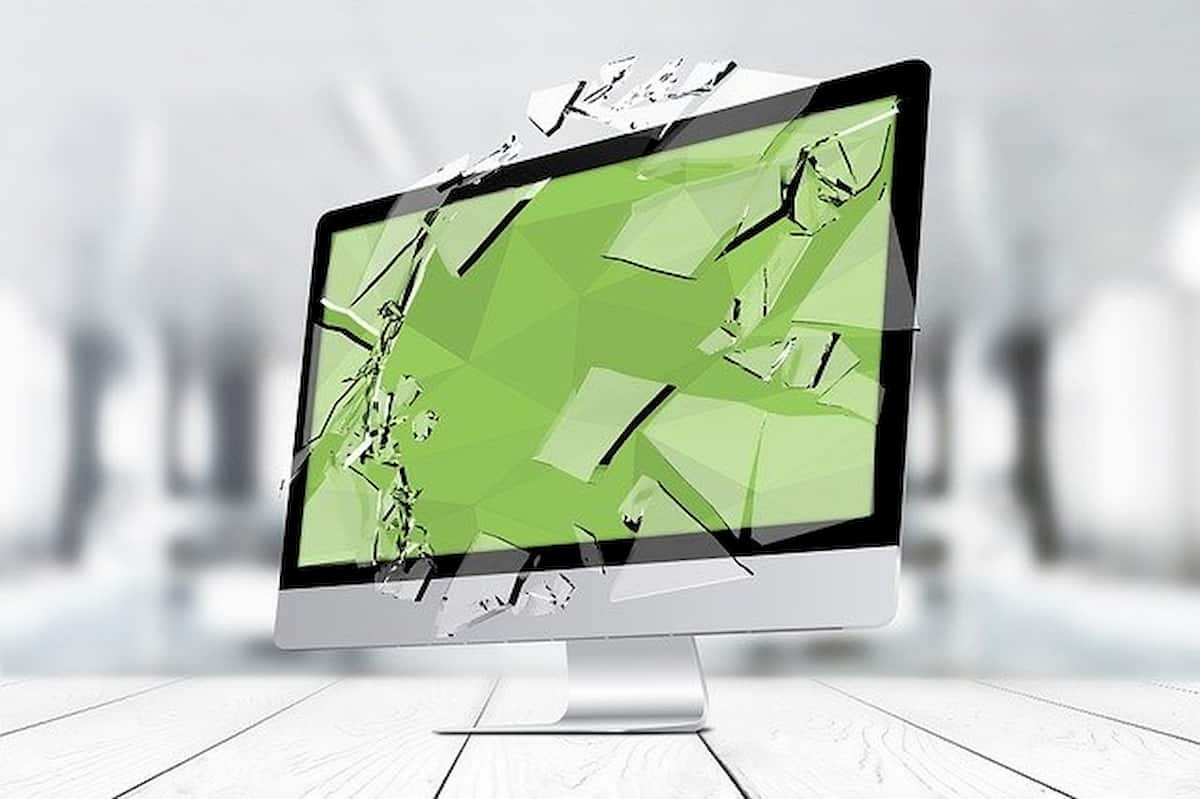 What to Do After a Hard Drive Crash: Steps to Take and Mistakes to Avoid

A whopping 90% of new information — that’s how much data we store in magnetic media. Most of that newly-generated data goes into none other than hard drives.

Unfortunately, hard drives are impermanent, with an average life span of three years. One study did find that 80% of drives lasted for four years, but these were in a server farm. All in all, there are about 140,000 hard drives that fail in the US every single week.

If you experience a hard drive crash, don’t panic right away — you may still be able to get it to work. The odds may also be in your favor, letting you recover some, if not most of your files in it.

This is only true, however, if you know what to do right after the crash. Don’t worry though, as that’s what exactly what we’re here to share with you.

Do Determine If It’s a Hard Drive Issue

Some error messages, especially those involving corrupted data, can be due to malware. Especially now that more and more malware gets introduced each year. In 2019 alone, there were almost 25 million new types of malware discovered.

That said, if you’ve recently seen a “corrupted data” error message, don’t blame your hard drive right away. Run a malware test first to confirm that you don’t have harmful files in your gear. If the test doesn’t detect any, and you still see these error messages, then it could really be your hard drive.

Do Know the Symptoms of an Impending Hard Drive Crash

Noises, such as very loud humming, whirring, and clicking, are often the first signs of a hard drive crash. These sounds also usually come with numerous disk errors and repeated app crashes. An increase in error messages as you run software also indicates an impending crash.

If you notice any of these, back-up all your data before you actually experience a full-on hard disk crash. You may still be able to copy or transfer your files to an external device, such as a NAS hard drive.

You should be creating frequent back-ups even if your gear runs properly. However, it’s even more crucial now that you’re device is showing signs it’s about to die. If you can create back-ups before the actual crash happens, you’ll have a way to recover your data.

In Windows, the “Blue Screen of Death” (BSOD) is among the common signs of an actual hard drive failure. The error “file not found” (or if your computer won’t start at all) is also a typical sign that your hard drive crashed.

Macs do get the BSOD too, but they’re a rare occurrence. Blue screens in Apple devices often mean there’s an issue with the start-up drive. A peripheral (or external input-output device) connected to a Mac may also be the culprit.

The condition called “kernel panic” is usually Mac’s version of the BSOD. This occurs when your Mac experiences an issue so severe that it can no longer run. In this case, you’ll get a dark gray screen with the message “You need to restart your computer.”

In either case, these “screens of death” are the most common ways on how to tell if your hard drive crashed. You should shut down your computer completely to avoid making the damage worse.

Don’t Power On Your Computer Immediately After

If you’re like 30% of computer users who don’t have data back-ups, you’re likely itching to turn your device back on. However, if your hard drive crashed partially, powering it back on will cause even more damage.

So, before you turn your PC or Mac on, consider speaking with a data recovery specialist first. They may still be able to retrieve some of your important files in the crashed drive.

Do Think Of What Happened Prior to the Crash

If you’re lucky, your hard drive woes may only be due to a disconnected hard drive cable. This can happen if you move your CPU or if you accidentally bump it against something. In this case, your computer simply won’t be able to detect the drive while it boots up.

You can try checking the interior components of your CPU by opening its case. Be sure, however, that you do this in a very clean and sanitary environment. This way, you can prevent dust and debris from getting into the case as you check the hard drive cables.

If none of these happened before the crash, then it’s more likely that you have a damaged hard drive.

Don’t Be So Quick To Format the Drive

When your hard drive fails, your computer may recommend formatting it. You may get a message asking for your permission to format the drive. Don’t do it, unless you’re 100% sure that you have the most recent back-up of all your files.

Otherwise, you’ll lose all your files once your device has formatted the drive. You will no longer be able to recover any of these overwritten or deleted files.

Do Invest in a Longer-Lasting Drive With a Bigger Capacity

If your hard drive is dead and you’ve recovered as much as you can from it, there’s nothing else left to do except replace it. Since you’re getting a new drive, then do invest whatever you can on getting a high-capacity device.

First, consider how much storage space you need — new hard drives offer up to 4TB of storage space. Second, read reviews about hard drives that have a low failure rate. The last thing you want is to spend money on a 4TB drive that will fail in its first year.

This way, once you start having hard drive problems again, you don’t have to worry about losing data.

Ready to for more techy, geeky guides like this? Then feel free to check out the other posts under the Editorials and Platform sections!

How to Use MacBook Air Computers: A Guide for Beginners

Is Working Out at Home the New Norm?