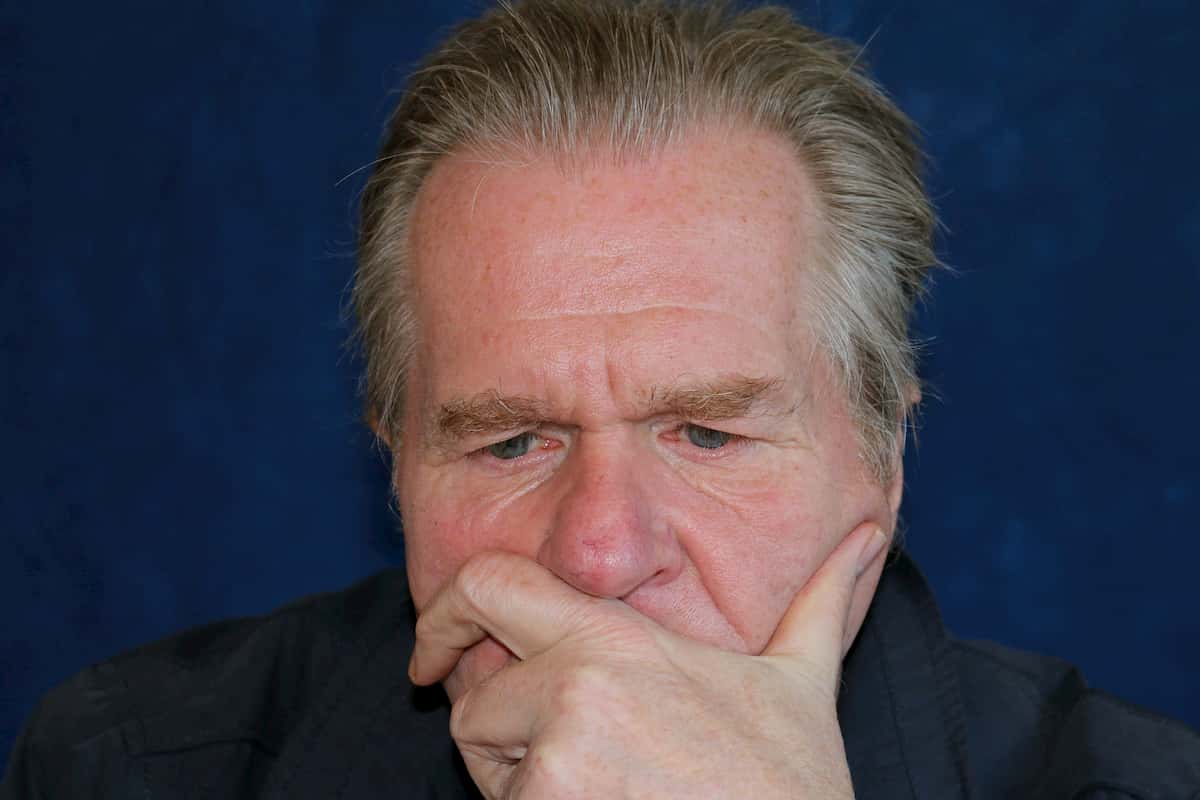 Hairline Receding? Here’s How To Fix It

The loss of hair is a common problem among both men and women, although men do usually suffer from this issue more often than women. A receding hairline is not something that we often consider until it happens to us and we are struggling to maintain our hair to the same levels as before. Male pattern baldness is the main cause of hair loss with around 95 percent of those affected by baldness able to blame this condition for their issues.

Why We Lose Hair In The First Place

There are many reasons why the majority of men lose their hair, including hormonal imbalance, age, and genetics or family history. The majority of people who lose their hair find themselves in this position because of their advancing age. Medical News Today reports research that shows the majority of men in Europe will be classed as having receding hair by the time they reach 80. Throughout a lifetime the hair follicles that cover the scalp for which damage can be sustained throughout a lifetime.

For many individuals, the passage of time is associated with several different options that include a growing level of a hormone called DHT that can shrink the hair follicles.

It turns out the tales told over the years about baldness being hereditary may be true with the majority of those who see baldness run through their families seeing it in their own future. A receding hairline can be traced back through a family with similar rates of baldness seen in individuals from different generations at similar times in their lives.

These are not the only reasons for baldness playing a part in the lives of people of all ages and backgrounds. Certain medications and medical conditions can also bring about male pattern baldness with the question you are facing being how to address the problem of repairing the problem.

When you are looking for hairline treatments, you will usually find yourself taking the over-the-counter approach to restore your hairline. The most common form of medicinal approach to the restoration of your hairline is to use a popular chemical known as Minoxidil. This is a popular chemical that can be used by people of both sexes that are designed to stimulate the blood flow to the scalp and pass plenty of vitamins and minerals to your scalp.

As we discussed earlier, the problem of hormones developing that can block the growth of hair and shrink the hair follicles makes it difficult for each person to retain their hair. A physician specializing in hair loss will be able to prescribe a medication that is capable of helping to limit the development of DHT, the hormone responsible for the development of male pattern baldness.

Jeffrey S. Epstein and Anthony Bared, two leading specialists for treating hair loss in Miami, are able to find the right kind of medication to help return your hair to its former glory. The use of finasteride has been scientifically proven to help those who have been affected by the development of too much DHT in their bloodstream. If certain cases are beyond medical help, the two experts offer surgical solutions to such issues.

The majority of us look to medicinal treatments when looking to reverse male pattern baldness. However, some surgical options can be explored when you are looking for a way of restoring your hair when baldness has become an issue in your life. A receding hairline can be addressed by a transplant as part of hair treatment in Miami, which has moved forward with a large amount of success with the use of new technologies.

In the past, a hair transplant was a difficult task to undertake with the results often being difficult to enjoy until the last couple of decades. The traditional way of transplanting hair could take one of two forms, WebMD reports. These two forms of hair transplants saw an area of the scalp at the back of the head being removed and thousands of tiny skin grafts used to install the hair follicles into the receding area. The second technique saw the back of the head shaved and the hair follicles again being grafted into the balding portions of the scalp.

The use of body hairs in receding hairline treatment has changed the way we look at regrowing hair because the donor hairs being grafted can be those from various parts of a patient. Some people may be concerned that the hairs on the chest and back are usually shorter and finer than those on the head, but this is not usually a problem. Once a hair follicle is transplanted it will often mimic those around it to soon take on the lush, thick hair most of us have on our heads.

Travel in a New City: 7 Ways to Do It Cheaply Without Missing Anything

Tension Headache Won't Go Away? 8 Things That Might Be Causing it