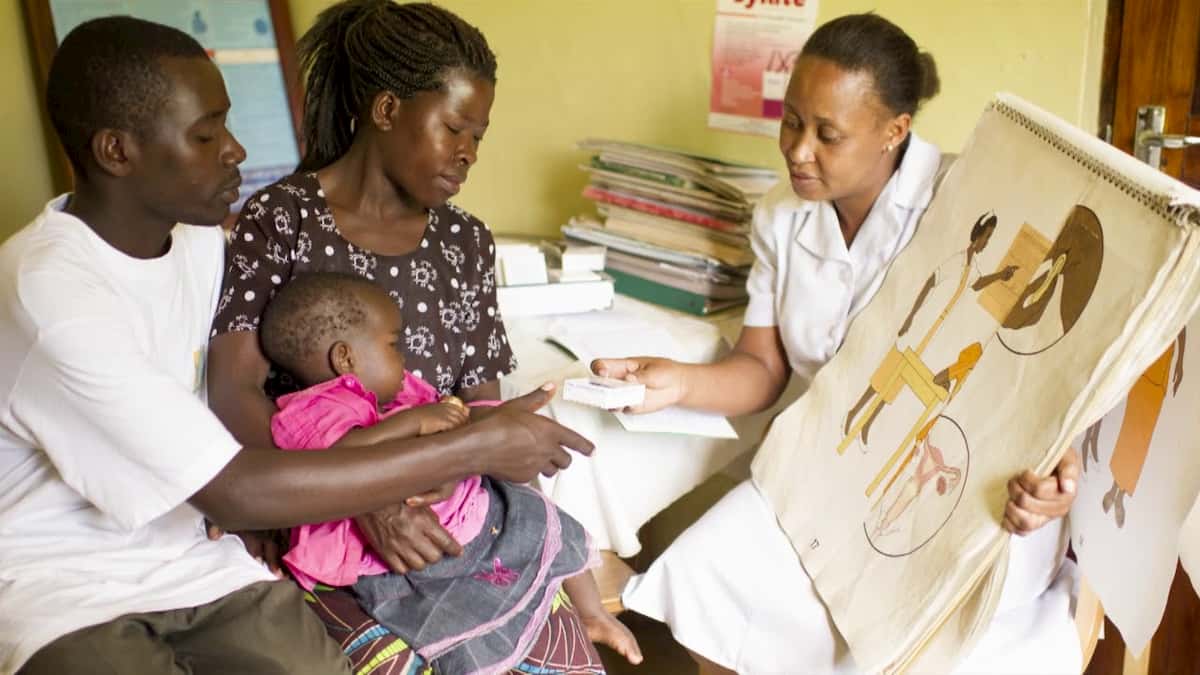 A new report released by the Guttmacher Institute has found that Medicaid programs across the country have helped to greatly increase the amount of money states spend on family planning.
0
Shares
0
0
0
0

A new report released by the Guttmacher Institute has found that Medicaid programs across the country have helped to greatly increase the amount of money states spend on family planning.

According to the report:

Public funding for family planning services reached nearly $2.4 billion in fiscal year 2010, according to new Guttmacher Institute research. Medicaid, the joint federal-state insurance program for millions of low-income individuals and families, accounted for 75% ($1.8 billion) of the total, compared with 12% for state-only sources and 10% for the Title X federal family planning program.

Medicaid has been responsible for almost all of the growth in publicly funded family planning services since the early 1990s. Under Medicaid, family planning services—including the provision of contraceptive drugs and devices, client counseling and education, and related tests and treatment for issues such as sexually transmitted infections—are covered for enrollees.

“The recent growth in family planning expenditures through Medicaid mirrors broader growth in this huge public insurance program, brought on in significant part by the recessions of the past decade, during which many Americans lost employer-based private insurance coverage,” says Adam Sonfield, co-author of the new study. “Medicaid has performed admirably as a social safety-net program for low-income Americans, helping millions of women and their partners plan and space their childbearing even in times of economic hardship.”

In Florida, the state will spend about $23.4 million on family planning services through Medicaid this year. Local governments will receive about $5.3 million  this year– $1 million of which comes from a federal grant.

The Washington Post reports that “public funding for family planning has nearly doubled over the past two decades,” because of Medicaid spending.

PPolitics
“They flew all the way here just to basically say, ‘We’re going back on our word,’” said an attorney briefed on the Tuesday meeting. “The whole entire thing is kind of a puppet show.”
PPolitics
Read More
The St. Johns River has been surrounded by its fair share of controversy as of late, and a recently begun Seminole County construction project is only adding to it. Though many initially disapproved of the Water Management District’s approval of a permit that allowed for the removal of 5.5 million gallons of water a day from the St. Johns, the project’s latest steps have gone largely unnoticed in the local media. Much to the dismay of the St. Johns Riverkeeper, the project has been steadily moving along.