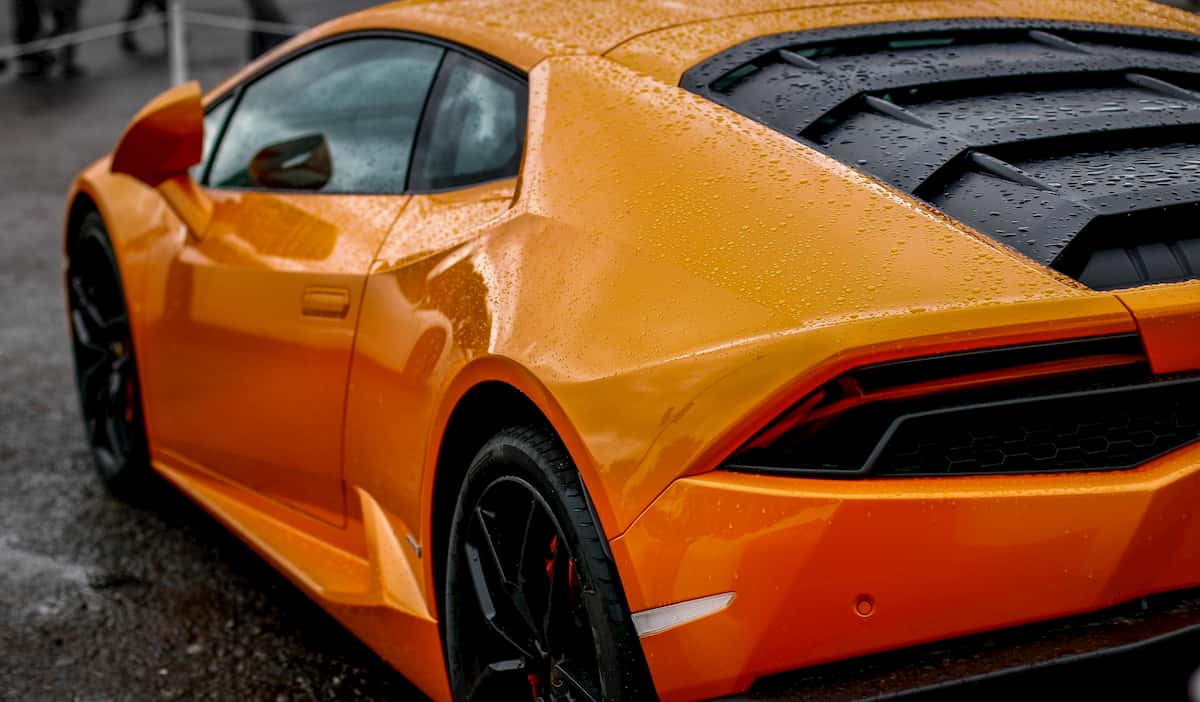 A Guide to the Various Lamborghini Models

Lamborghini is one of the most iconic car brands of all time. This is a definitive guide to the various different Lamborghini models available.
1
Shares
1
0
0
0

Lamborghini was born when Ferruccio Lamborghini took old military vehicles and repurposed them for agricultural use. Today the Lamborghini name has become synonymous with supercars, style, and speed.

Lamborghini has designed some of the most beautiful and sexy cars ever created. Fasten your seatbelt because this article is a guide to the various Lamborghini models, from today’s models to their legacy supercars.

The new Lamborghini Aventador, now known as the Aventador S. If you are buying a Lamborghini this is the perfect entry-level supercar. Like the legacy version, the Aventador still comes with a mid-engined naturally aspirated 6.5-liter V12 engine.

A naturally aspirated engine means that this car’s oxygen intake depends on atmospheric pressure. It does not use a forced induction system such as a turbocharger or supercharger. Basically, it is the vehicles superior design that makes it fast, not an outside component.

With 730 horsepower and 509-foot-pounds of torque, the Aventador will go from zero to sixty in 2.9 seconds. It’s all-wheel-drive with a seven-speed manual transmission.

This car hasn’t changed much. It still hs a crazy amount of power, lots of noise, and classic Lamborghini style. The biggest update your car has received was a new AWD system which makes it a bit livelier and more fun than the original Aventador.

The next Lamborghini car will have your heart racing. Meet the Huracan EVO. The Huracan EVO is a mid-life update to the original Huracan platform.

Over the years, Lamborghini has done lots of fine-tuning to improve the Huracan. The result is the new Lamborghini 2020 Huracan EVO.

The EVO has a state of the art control system. An innovative touch screen allows you to easily manage all of the car’s functions and entertainment system. The exterior also went with a different design to play up the drama and appeal.

The V10 engine now produces 631hp and 442 foot-pounds of torque. It has a power-to-weight ratio of 451 bhp per tonne and a top speed of 202 mph. The Huracan Evo can easily go from zero to sixty-two mph in 2.9 seconds.

With a base price of just USD 261,274, you’re getting a steal for all the speed and style you can handle.

In recent times there has been a push to make Lamborghini versions a bit more “modern”. The all-new Lamborghini Urus is the first Lamborghini SUV and what an SUV it is.

This isn’t your typical soccer mom SUV, oh no! The Urus looks aggressive and has all the style and detail of a classic Lamborghini without going overboard.

The Urus is powered by a 4.0 liter twin-turbo V8 engine. It produces 641 horsepower to the wheels and 627 foot-pounds of torque. The Lamborghini Urus is like no other SUV on the planet.

For a big SUV, the Urus performs pretty well. It can go from zero to sixty mph in 3.2 seconds and has a top speed of 190 mph. With speeds like that the kids will never be late for school again.

The Urus handles better than other SUVs and has a decent amount of storage and seating space. It also comes fully equipped with all the latest electronics and infotainment equipment.

Next let’s take a look at some of Lamborghini’s best models, also known as their legacy models. The Lamborghini Gallardo is their best selling model. Gallardo’s account for more than 14,000 units sold between 2003 and 2013.

The Gallardo was powerful, dynamic, and a classic Lamborghini in every sense. The Gallardo used a long wheelbase and a short overhang to both the rear and front of the car.

This gave the initial impression of a very muscular car while retaining a compact look at the same time.

The Lamborghini Gallardo had a naturally aspirated five liter V10 engine that produced 500 bhp and 376.2 foot-pounds of torque. It can go from zero to sixty in 4.1 seconds which was and still is very impressive.

Named after a fighting bull its top speed is 192 mph. The Lamborghini Gallardo is a firecracker in a compact container.

You can’t talk about Lamborghini’s legacy models without mentioning the Diablo. The Diablo has one mission: to reach a top speed of at least 315 KM/h. When work started on Diablo in 1985 Lamborghini made its biggest investment ever to reach that top speed.

Marcello Gandini designed the Diablo. It is known for its ultra-sleek sophisticated look that many cars have tried to copy. This supercar was wide, low to the ground, and very futuristic-looking for the time.

The Diablo was built with a V-12 engine that has just four valves per cylinder. It had a displacement of 5.7 liters and a newly developed multi-point fuel injection system that let it go from zero to sixty in 4.6 seconds.

The biggest difference was the VT featured all-wheel-drive. It had a viscous center diff that gave it improved traction.

The SE30 was created to celebrate Lamborghini’s 30th birthday. At the time the Lamborghini Diablo SE30 was the fastest car ever created by Lamborghini. It could travel zero to sixty in just four seconds flat.

Lamborghini Models For Every Taste

Whether you prefer the more modern Lamborghini Urus or the classic legacy cars, there are Lamborghini models for every taste and style. When you purchase a Lamborghini you know that you are getting one of the best-performing cars in the world.

Lamborghini models have the style, handling, and top speeds of the most expensive cars in the world. It doesn’t hurt that they sound nice too.

If you have a friend who loves Lamborghini models share this article with them today and browse our latest articles from automotive section now.

Because I Got High: How to Use a Bong Like a Pro

Taking Care of Your Health and Wellness: How to Be a Healthy Patient 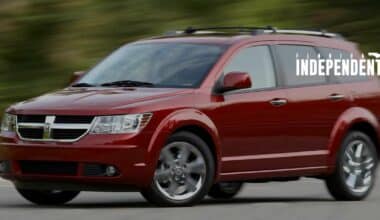 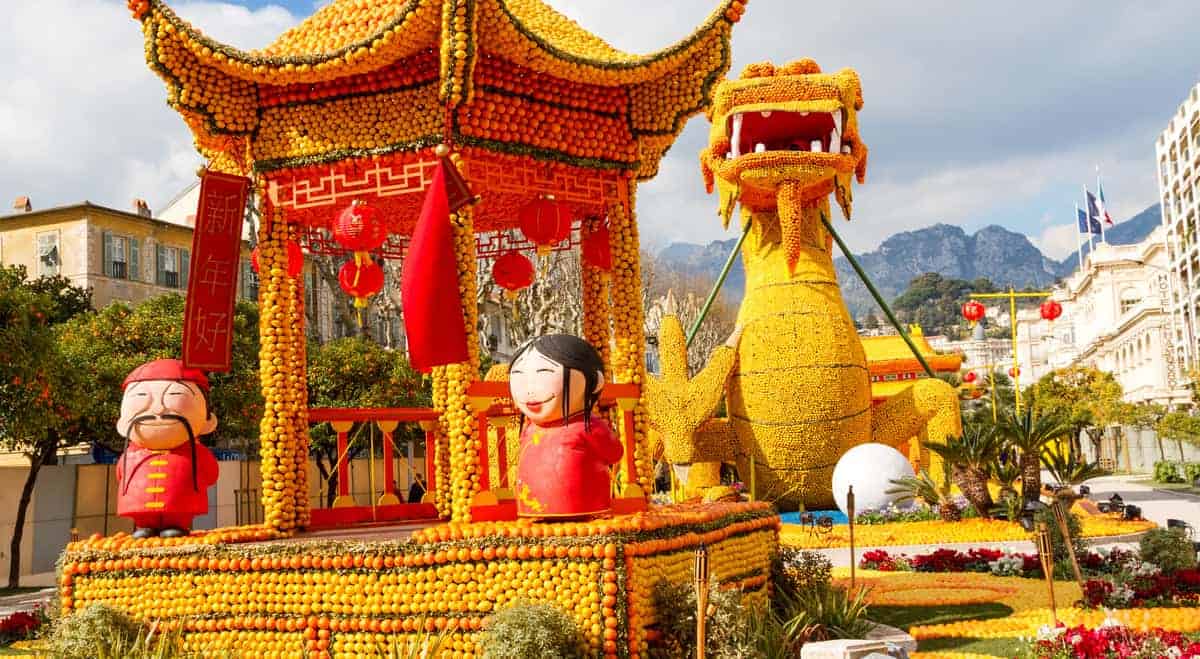