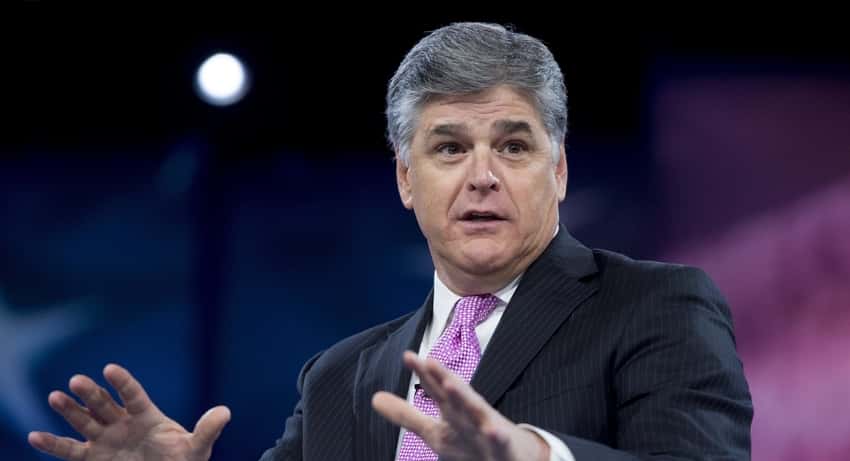 Lawton “Bud” Chiles III issued a press release Monday calling on President Obama to consider urging BP to offer paying citizens for the oil they recover from the Gulf Coast, essentially creating what he calls a “bounty” that would spur thousands to join the cleanup effort.

With oil now being found inside Pensacola Bay, gubernatorial candidate Bud Chiles today called on President Obama to cut through the red tape and have BP offer a “bounty” on oil, paying citizens by the gallon or pound for the tar and oil they recover on the beaches and in the Gulf.  A cash incentive would give thousands of citizens an opportunity and an incentive to participate in the clean-up efforts and bypass the bureaucracy the government and BP have created.  Let’s skip the red tape and the endless delays and mobilize an army of private citizens to do what BP has failed to do for weeks: clean up this colossal disaster.”

Chiles acknowledged the effort could not only cost BP billions, but would involve handling hazardous materials, and underlined the necessity of organizing and training potential workers.

Of course with precautions. People have to meet safeguards and Coast Guard regulations, but let’s allow local people that are losing their jobs and their way of life to go out, collect oil from the ocean, collect it from the inlets, collect it from the beaches and take it to BP, to bounty stations where they would be paid $50 a gallon for a mixture that has oil and water, or oil and sand, or by the pound.

Recognizing that the crude oil washing up on the beaches is considered hazardous waste, Chiles said that training in safely handling the products should be provided to the public in large venues. BP and the State are already providing this training as part of the vessels of opportunity program (VOP) and emergency management operational training. However, Chiles noted that many of the graduates of the VOP training are not being utilized.  He said this is a way to let them go to work and protect Florida’s habitat and way of life.

“Floridians will not simply be victims,” Chiles said. “Our citizens want a chance to step up and protect themselves and their communities from the impacts of this environmental and economic catastrophe.”

PPolitics
During a Meet the Press discussion of whether violent political rhetoric has any relationship to Saturday's shooting of Rep. Gabrielle Giffords, D-Ariz., Rep. Debbie Wasserman Schultz, D-Pembroke Pines, spoke out about the infamous words uttered by the original chief of staff of one of her tea party-supported colleagues: If ballots don't work, bullets will.
PPolitics
More than 120 people, including delegations from 20 states, participated in a national summit on the ongoing AIDS Drug Assistance Program crisis held this week in Washington, D.C. The theme of the gathering was: When will Washington come to the rescue?”