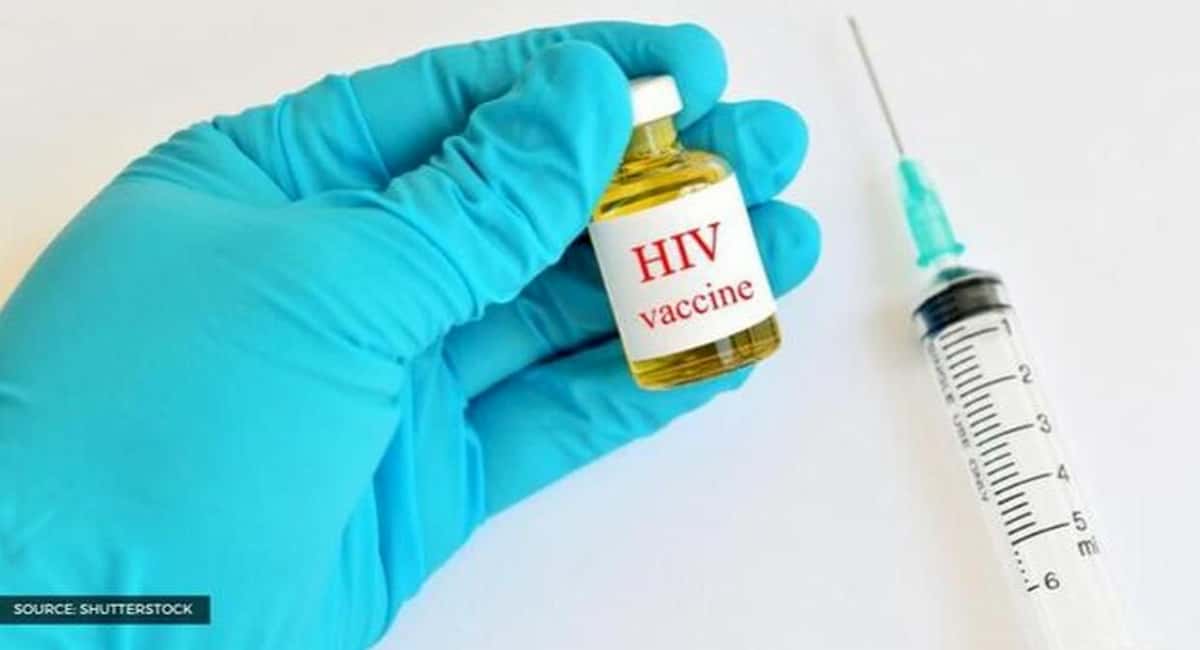 People who live with HIV/AIDS and their supporters marked HIV Vaccine Awareness Day yesterday, with their hopes put in the research to find a vaccine to prevent HIV infection.
0
Shares
0
0
0
0

People who live with HIV/AIDS and their supporters marked HIV Vaccine Awareness Day yesterday, with their hopes put in the research to find a vaccine to prevent HIV infection.

The Aids Institute highlights on HIV Vaccine Awareness Day the progress that has been made in vaccine research and development, but for now the search continues.

The institute points out that minorities are disproportionally impacted. According to the Centers for Disease Control and Prevention, Blacks and Hispanics represent more than half of all HIV/AIDS cases in the United States. According to the Florida Bureau of HIV/AIDS (pdf.) by 2009 Black men and women had the highest rate of HIV infection, and they also had the highest death rates. A 2009 report (pdf.) indicates that Florida ranked third in the U.S. for reported AIDS cases by 2008 and third among 38 for reported HIV cases.

OOldPolitics
A federal judge has overturned the Obama Administration’s moratorium on deepwater oil drilling — details after the jump.…
OOldPolitics
A Women, Infants and Children clinic in High Springs, Fla., reopened its doors yesterday after it was closed down due to budget cuts in 2009. But just as the clinic reopens, the U.S. House is ready to slash $868 million from the program's national budget.