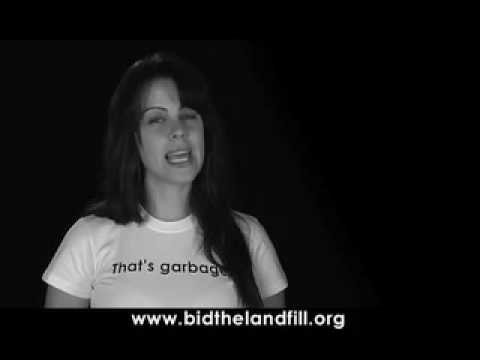 A recently settled lawsuit concerning a no-bid contract in Jacksonville has taxpayers turning up their noses, for a number of reasons.

Since 1992, the city’s Trail Ridge landfill has been run by Waste Management, waste, and environmental service with locations throughout the country. But when Jacksonville Mayor John Peyton began negotiations to extend the contract in 2007, things got sticky.

After Peyton asked the City Council for a contract extension worth $750 million, taxpayers and council members alike were more than a little shocked. Republic Services, a competitor of Waste Management, argued that it could offer identical services for a lower price. (Side note: The two companies have somewhat of a history. In 2008, Republic Services rejected a $6.2 billion takeover by Waste Management, opting instead for an earlier offer from another potential buyer.)

The fight to run the city dump became increasingly contentious, with arguments from both sides playing out in television commercials shown across the First Coast and on the Internet.

In late April 2009, council members voted unanimously to overturn the no-bid contract, but any excitement surrounding the decision didn’t last long. Less than 20 days after the 18-0 vote that would allow bids on the Trail Ridge contract, Waste Management filed suit against the city, alleging a contract breach. After reports indicated that a courtroom legal battle could cost the city upwards of $1 million, the City Council approved a settlement with Waste Management in a 10-8 vote. In addition to a contract extension, the settlement included a $1.6 million cash payment to the company.

Since the settlement, the city’s relationship with Waste Management has come under even more scrutiny, with allegations that the company’s ties to City Council members may have had something to do with the eventual settlement. The city has also come under fire for its refusal to hand over minutes from certain meetings concerning the contract, a supposed violation of Florida’s Sunshine Law.

The Concerned Taxpayers of Duval County (a nonprofit watchdog group) originally filed a complaint challenging the no-bid contract last year. On June 1, 2010, the group amended its complaint from two counts to 15. The revised complaint includes more claims of public records law violations, as well as a claim that the final vote allowing the contract was void because an ordinance requiring a two-thirds majority vote was not met. (You can read the claim or download it below.)

Attorney John Winkler, former president of the Concerned Taxpayers of Duval County, says the initial decision to file suit against the city was a fairly easy one: “[The no-bid contract] struck us as rewarding special interests and we think it has a heavy-handed lobbyist influence.”

The original complaint called for a mandatory injunction that would force the city to shed light on several missing minutes from meetings concerning the Trail Ridge landfill, which the city has since made available. Winkler sees the city’s compliance to be a victory for the Concerned Taxpayers: “The city admitted that the violation was there, so we know we’re vindicated that far.”

But Winkler says the City of Jacksonville and Mayor John Peyton will have to work harder to gain their respect: “For what it’s worth, Waste Management actually called me last week and said they’d be willing to intervene as a party in the suit. But that doesn’t interest me. Our suite is aimed at having the city correct its injustices.”

Read or download the Concerned Taxpayers of Duval County complaint:

OOldPolitics
If Gov. Rick Scott sticks to his guns and rejects funds for high-speed rail, where does that leave Florida's rail infrastructure?
OOldPolitics 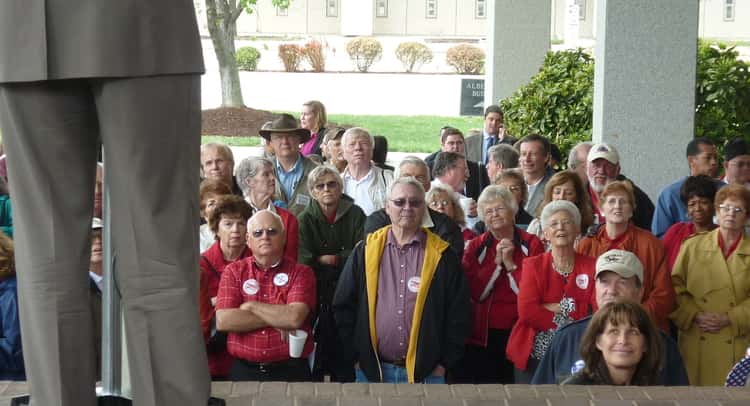