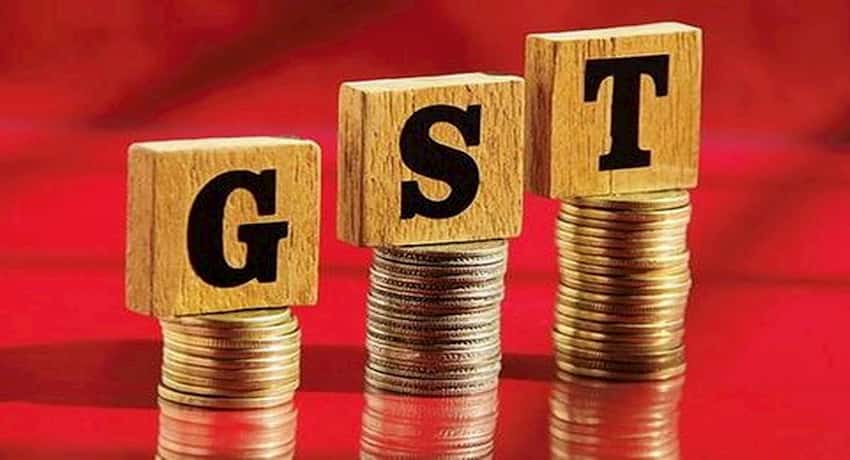 Laws are what set the ground rules for everything in the country. Be it anything; you will find a law related to it. They are what govern and manage the operations and functions within the country and ensure that everything is running smoothly. Amongst all these laws, one of the fundamental laws in the country is the taxation law because this is what brings a significant part of revenue in the country. And this keeps changing every year with the financial budget. Although these changes used to be minor, back in 2017, the introduction of the Goods and Service Tax Act brought a complete transformation in the way the tax laws were governed in the country. And with this new Act, there was a lot that was going to change. For the starters, this new Act required a governance and management framework for its proper implementation, which was provided by the GST council members.

What is the GST Act?

The GST Act means the Goods and Service Tax Act. This is a taxation law that regulates and governs the supply of goods and the provision of services within the country. As per this law, every supplier of products and service providers has to collect a tax on the value of goods supplied or services provided by him/her and deposit it to the account of government. This tax is the goods and service tax.

Earlier, there used to be sales tax and service tax for the same. However, those Acts lead to multiple levies of tax, which often led to double taxation and a cascading effect of taxes. Moreover, the management of these numerous taxes was also becoming difficult because the taxpayers had to keep up with a lot of compliances, and the government simultaneously had to monitor them. So, the government felt the need to bring all these different laws under a single framework. And this is when the Goods and Service Tax Act took shape.

The Act has come as a unitary law and is exceptionally vast, taking four different laws in its purview, namely the Service Tax Act, the Value Added Tax Act, the Central Sales Tax Act, and the Excise Act. Considering this vastness of the Act, it was clear that the Act required proper maintenance and governance so that it could be implemented and run smoothly. This onus was taken up by the GST council members, who are a panel of thirty-three specialized experts well versed in the field of finance and taxation.

What is the GST Council?

Every Act has a committee that has a role in maintaining the proper functioning of that Act. The GST Act has that committee in the form of the GST council, which is entrusted with all the governance and management functions and duties that need to be performed under the Act.

The council comprises of thirty-three people who come from esteemed fields and have a thorough knowledge of taxation, finance, accounts, and related fields. Here is a brief composition of the GST council.

The Union Finance Minister heads the council by taking up the position as the Chairman of the council.

The Union Minister of State, who is the in-charge of revenue and finance and one minister, each nominated by the State Government, form the rest of the members of the council.

Besides that, the Secretary Revenue plays as an ex-officio secretary to the council, and the chairperson of the CBEC is a permanent invitee in the council meetings.

There is also a GST Council Secretariat in which posts of Additional Secretary and Commissioners are created.

Functions and Duties of The GST Council

Once the council makes its recommendations, they are put to a discussion in the parliament. And after all the discussions, the proposal is either taken up or is disapproved with reasons. This is how the complete GST framework works.

How does the Council Make Its Recommendations?

The Goods and Service Tax Act is one vast and revolutionary Act in the history of the Indian Taxation Laws. And the complete onus to manage and govern this Act is entrusted upon the GST council members. So, these members form up the pillar for the Act, and the GST council is the most crucial body existing in the Act. An Act works out smoothly if it is governed smoothly, and that is what the GST council provides, and it has significant hands in the success of the Act within the country.

How to Use CBD Isolate: A Guide for Beginners

Body Armor For Civilians: How Can They Save Lives