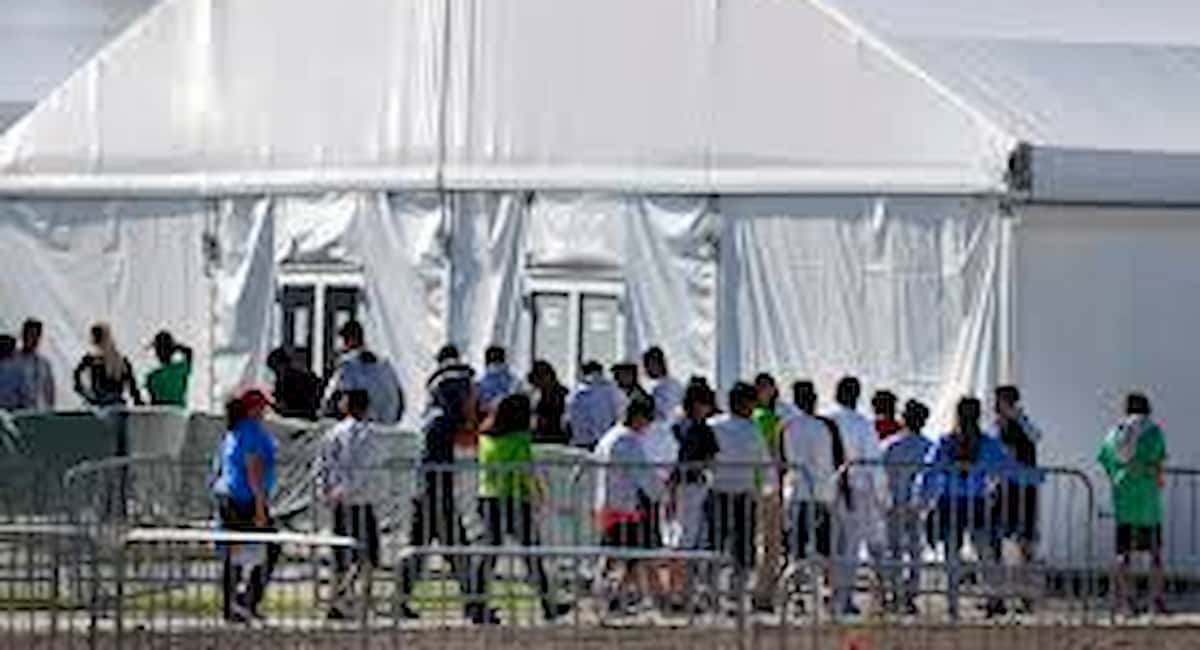 The detention center would be built on land administered by the town of Southwest Ranches and owned by the Corrections Corporation of America, but surrounded by residential areas of Pembroke Pines and unincorporated Broward County.

Residents of Pembroke Pines and the town of Southwest Ranches have voiced opposition to the detention center since Immigration and Customs Enforcement announced it had chosen the Southwest Ranches/Corrections Corporation of America proposal in June.

“The residents of Southwest Ranches and Pembroke Pines are clearly and adamantly against building a prison on the edge of their bedroom communities,” LeMieux said.

Rep. Debbie Wasserman Schultz, D-Pembroke Pines, represents the district where the detention facility would be built; she said late last week that the center would have the least negative impact on residents and create short-term and long-term jobs.

In an April 2011 letter, Wasserman Schultz and Sen. Bill Nelson, D-Fla., stated their support for “the application by the Town of Southwest Ranches, Florida, in response to the ‘Request for IGSA Concept Proposal: Miami’ issued by the U.S. Immigration and Customs Enforcement.”

By supporting this project, Bill Nelson is blatantly ignoring the pleas of his constituents. I know that being a United States Senator means protecting your constituents, yet Bill Nelson continues to support a highly unpopular and potentially dangerous prison in a residential neighborhood. It is time Nelson starts listening to his constituents and does what is right.

LeMieux, who was picked by former Gov. Charlie Crist to replace Mel Martinez in the Senate in 2009, supports “the right of any state, as with Arizona, to guard against illegal immigration and the crime and threat of terrorism that can go with it, where the Federal government fails to do its job. Each state has the right to craft the right solution to secure its people.”

GOP-sponsored immigration bills that would create mandatory E-Verify and allow immigration enforcement by local law enforcement did not pass in the Florida Legislature during the 2011 session.

Rep. Mario Diaz-Balart, R-Miami, sent a letter this week to Immigration and Customs Enforcement stating his opposition to the location of the detention center to be built in South Florida.

OOldPolitics
A bill that would create uniform and humane rules for the shackling of incarcerated pregnant women passed a state Senate criminal justice committee yesterday.
OOldPolitics
With World AIDS Day 2011 two days away, there is still an urgent need to strengthen testing, prevention and treatment strategies to decrease the impact of HIV and AIDS in United States.