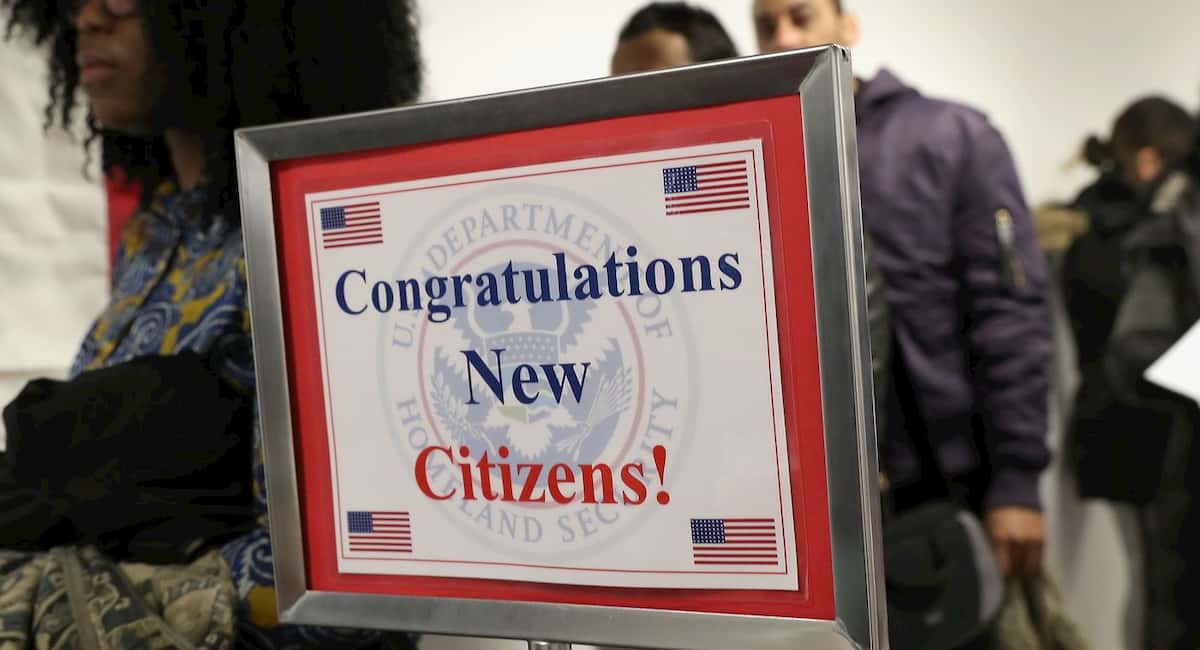 A panel of state and federal GOP officials who spoke at the Hispanic Leadership Network conference in Miami Friday called for a national conversation on immigration reform at the federal level.
0
Shares
0
0
0
0

A panel of state and federal GOP officials who spoke at the Hispanic Leadership Network conference in Miami Friday called for a national conversation on immigration reform at the federal level.

Florida Agriculture Commissioner Adam Putnam told the audience that when it comes to immigration “we need consensus” and “a smart policy,” adding that because of the broken approach in Washington, D.C., states focused on enforcement — a decision “that has had devastating effects on their economy.”

Putnam added that one federal level immigration policy is necessary for security and competitiveness and is very important for Florida, which has a $100 billion agricultural industry and is now a financial center for Latin America, as well as international trade and tourism.

According to Putnam, in order for the U.S. and Florida, to be food secure, to harvest produce, a temporary guest worker program is essential. Without it, Putnam says California’s and Florida’s “agricultural industry will go away.”

Carlos Gutierrez, secretary of commerce during the George W. Bush administration and an honorary co-chair of Mitt Romney’s National Hispanic Steering Committee, said a national immigration policy is “an economic imperative.” According to Gutierrez, who is also vice chair of the Institutional Clients Group for Citigroup, the U.S has an advantage over China and Europe because immigrants want to come here and build businesses.

Gutierrez also said that Latin Americans assimilate, share native-born Americans’ values and faith, and are not a cultural threat to the U.S., adding that more than one language is needed for America to compete in the global economy.

Gutierrez added that we have the right to secure the border but the reality is that “40 to 50 percent of illegals come in through airports.”

Margaret Spellings, who served as secretary of education for George W. Bush and now runs a public policy and strategic consulting firm, said at the Leadership event that it is a myth that undocumented students are flooding public schools and that a market-based approach for education that makes sense for business must be developed, to secure quality education for all students.

Spellings, who is also a senior adviser to the U.S. Chamber of Commerce and president of its Forum for Policy Innovation, added that people all over the U.S need to understand that immigration impacts all of us. She said that people must know that if they have eaten today, if they live in a house built by someone or if they recently stayed in a hotel, they have benefited from immigrant labor.

OOldPolitics
Critics are arguing that the Florida legislature's passage of a state law originally vetoed by Gov. Charlie Crist in May could spell trouble for the ecology of
OOldPolitics 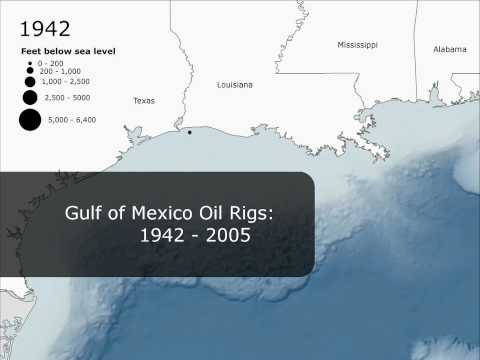 Read More
+A BP beach cleanup operation in the Panhandle “was quietly terminated over the weekend,” the Pensacola News-Journal reports.…