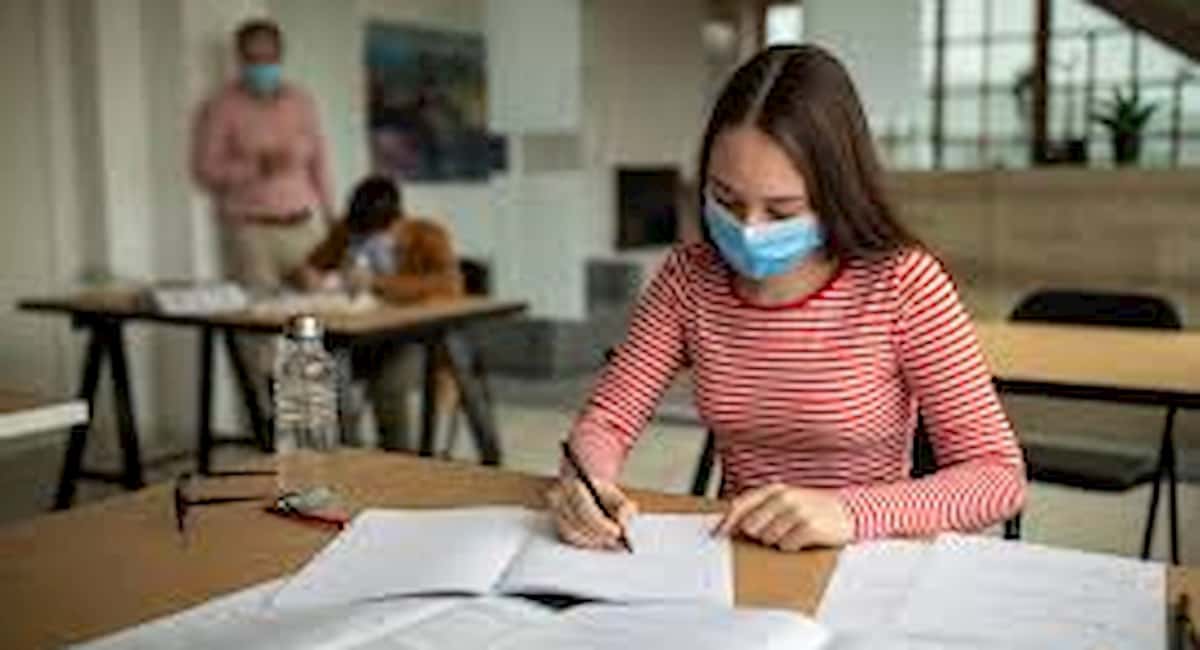 A coalition of Florida teachers and PTA organizations are opposing a K-12 education bill filed by state Sen. Lizbeth Benacquisto, R- Fort Myers, and known as “Parent Empowerment in Education.”

The senator’s office issued a press release about Senate Bill 1718 stating that “in a study by the Bill and Melinda Gates Foundation, 98 percent of teachers surveyed believe family involvement in their child’s education has a ‘strong’ or ‘very strong’ impact on student achievement. To help empower parents in that process,” Benacquisto “has brought forth legislation this year that will equip parents to make informed, impactful decisions regarding the quality of their child’s teachers and school.”

Benacquisto’s bill, which passed a Senate education committee last week, includes several provisions, but the most important would allow parents “to submit a petition to the school district requesting implementation of a school turnaround option.”

The U.S. Department of Education’s four “turnaround” models include replacing the principal, rehiring no more than 50 percent of the staff and reopening a school as a charter school (i.e. one that is publicly funded but privately managed).

Parent Revolution, a California organization that “successfully pushed for that state’s first-in-the-nation parent trigger bill in 2010,” featured one of its organizers at a Tallahassee press conference held last week to support Benacquisto’s bill.

Parent Revolution and the Foundation for Excellence in Education — led by Jeb Bush, also represented at the press conference — receive money from the Gates Foundation, which is involved at different levels in U.S. education policy, calling for the use of tax payers money to fund charter schools and private schools, and techer merit pay, among other changes.

In November, the Gates Foundation gave the American Legislative Exchange Council (known as ALEC) $376,000-plus to “educate and engage its membership on more efficient state budget approaches to drive greater student outcomes, as well as educate them on beneficial ways to recruit, retain, evaluate and compensate effective teaching based upon merit and achievement.”

Mark Pudlow, a spokesperson for the Florida Education Association, tells The Florida Independent that the “parent empowerment” bill “has been popping up in state legislatures across the country.” According to him, it creates “a parent petition process to convert traditional public schools to charter schools and allows them to be managed by charter school management companies.”

Pudlow says that many parents groups like the PTA were not “the impetus behind this.” Instead the driving force “appears to be the charter school companies.”

He says that in Florida, parents have “all kinds of options as far as choice within the public school system,” adding: “It’s not as though parents are shackled.”

“This is a bill that is looking for a reason to be, and I think the charter schools corporations are trying to cash in,” he tells the Independent.

Education Matters, created by a Jacksonville teacher, posted earlier this month that “a large coalition of parent-driven education advocacy groups have joined to strongly oppose” the the House version of Benacquisto’s bill, filed by state Rep. Michael Bileca, R-Miami.

We want to be crystal clear. Our parent-driven alliance of education advocates does not support HB 1191, the so-called “Parent Empowerment Act.” by Representative Billeca. Reporters have been told by unauthorized sources that we support this scheme. We do not. Everything about HB 1191, including its misleading name, ”Parent Empowerment,” plays to a parent’s instinct to find something better for their child, especially when the school in question is struggling.

Marions United for Public Education — a group of teachers, parents, students and citizens in Marion County — adds that “despite the name ‘Parent Empowerment,’ HB 1191 does not earn our support.”

PPolitics
State Rep. Rob Schenck, R-Spring Hill, and Sen. Mike Fasano, R-New Port Richey, met yesterday to discuss an issue that both have filed legislation over: a Prescription Drug Monitoring Database that would monitor doctor-shoppers and pill mills in the state. The bills are drastically at odds.
PPolitics
Read More
The 527 group associated with Rick Scott's campaign for governor, Let's Get to Work, netted $906,000 in campaign contributions from individuals, other committees and companies between Sept. 16 and Sept. 21, according to disclosures on the group's website posted Tuesday. Many of the donors had previously donated to Scott's primary opponent, Bill McCollum. Five of the donations ran to six figures.