Should You Invest in Gold or Silver?

Gold vs. silver. These have been two very popular investments over the last couple of decades. If you had either from the 1990s or 2000s, you probably have made a decent profit on your investment.

About 84% of Americans do not own either silver or gold.

This is your guide in investing in gold vs silver. 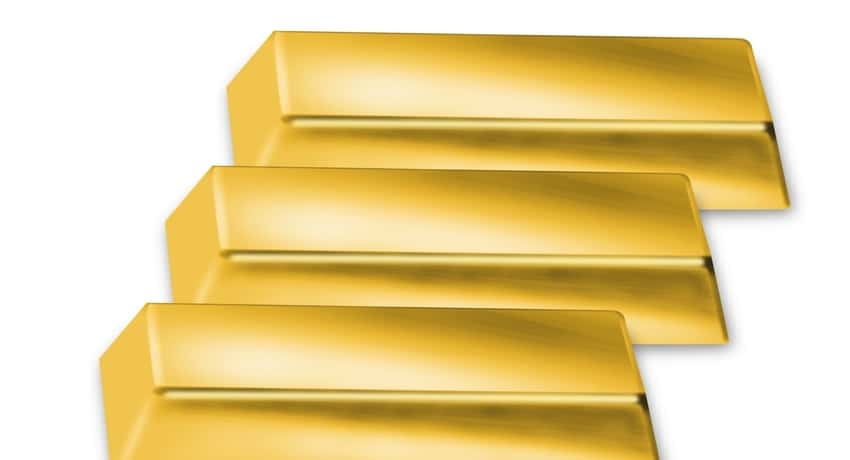 Let’s start with the idea of investing in gold. You have to spot price of gold over the last year and the last five years.

According to the source above, gold is down by about $50 from this point last year versus its current price. It is just over $1,850 at the moment.

During that year, the price was as high as $2,043 and the lowest point over the last year was $1,727. In other words, the price has only gone down by about $200 at most from the start of the year but has since recovered.

Now, the last five years tell a different story. The price has remained mostly stable over the last two years but it did see a significant rise by the middle of 2019. 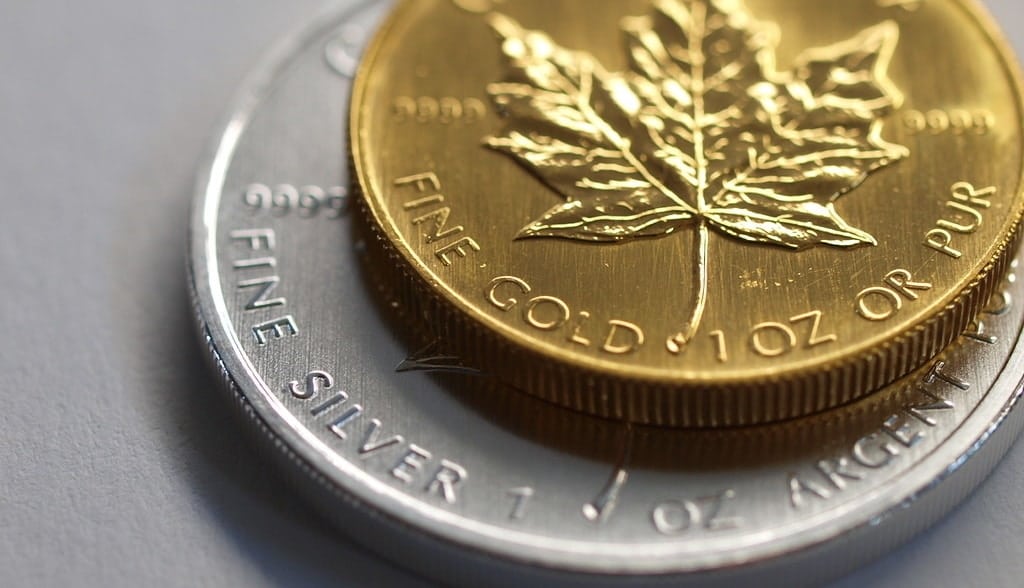 Silver has been on a slightly different trajectory over the last year. In the middle of 2021, it was worth about $28. At the time of writing, it is worth just under $22, making that a decrease of almost 25%.

Just like gold, silver still has seen a nice increase from the middle of 2017 when it was worth under $16 at one point.

However, now there is a decent decline, so the question is, will it get back on top?

With the recaps of gold vs silver investment over the last five years, the question is, which one is better? Well, the truth is, silver seems to have a more promising upside considering how much it has declined.

However, with the possibility of inflation still on the table, it may not be a bad idea to get some gold too. For more relevant information, see our Finance section.

How a Legal Nurse Consultant Could Help your Case 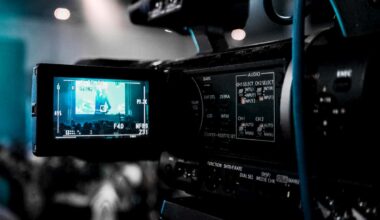 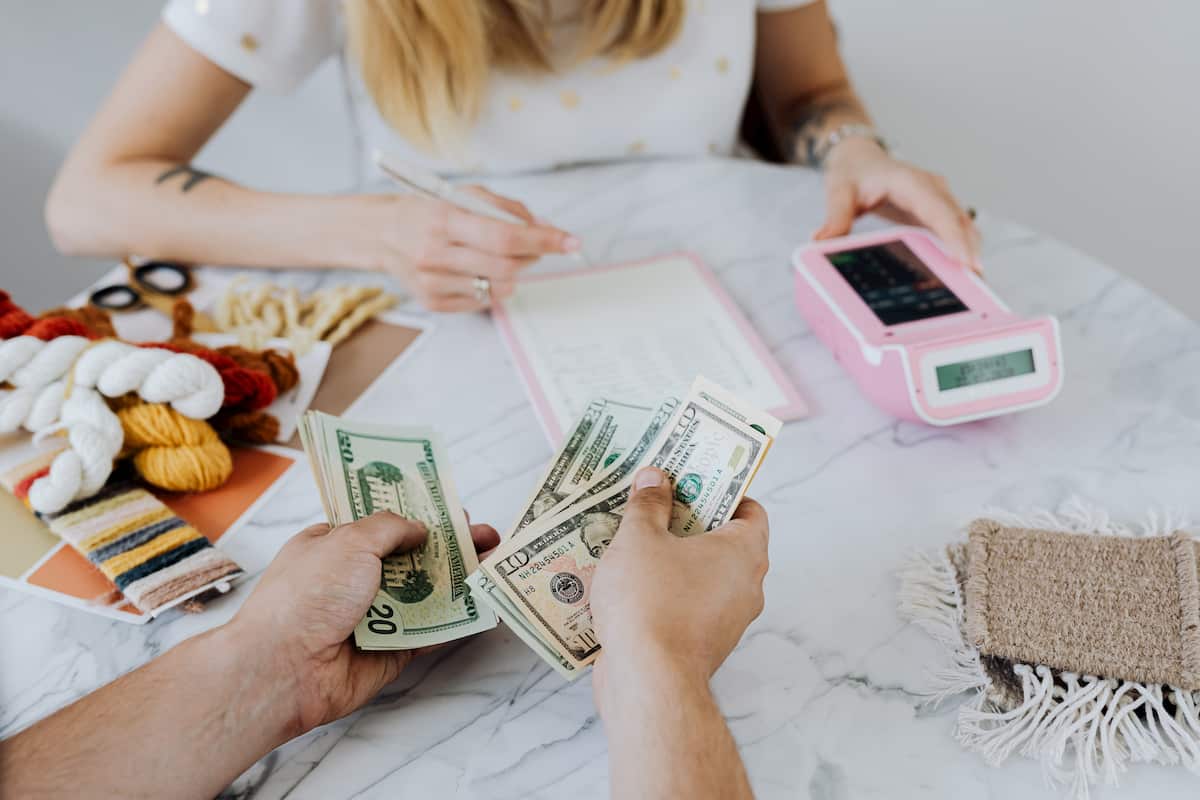 Read More
Can you pay off a loan early? It depends on the terms and conditions of the loan you…