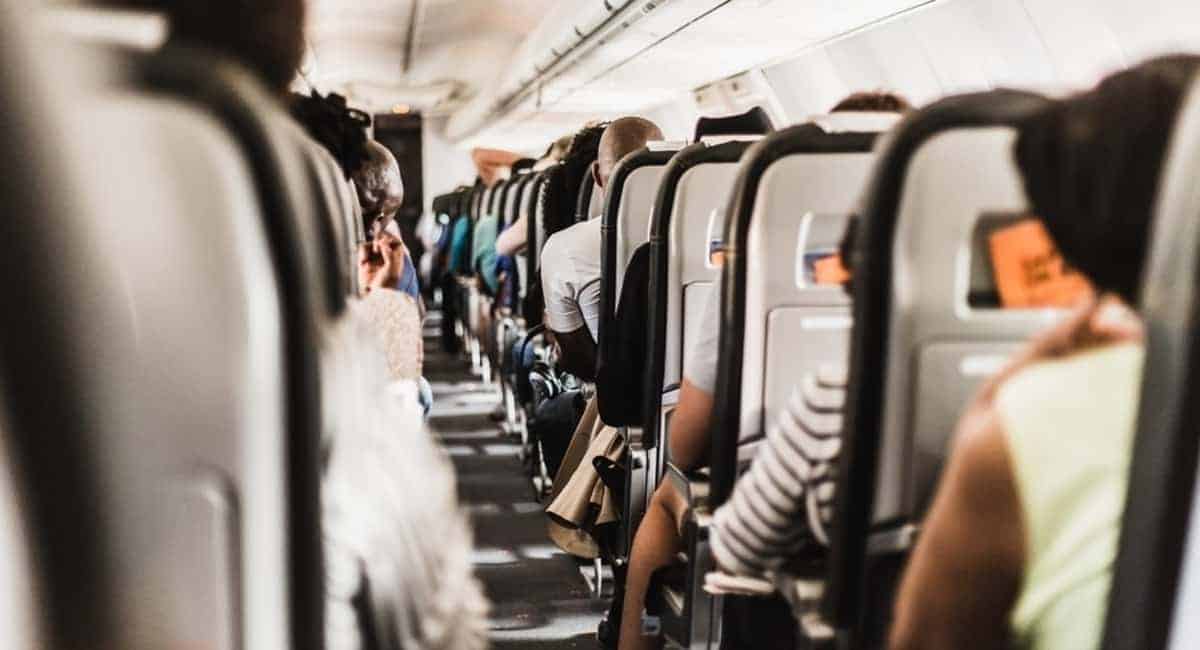 Give Me Money or Give Me Flights! When Does the Airline Owe Flight Delay Compensation?

If you’re not familiar, here’s the long and the short of it:

Actor Steve Martin plays a weary businessman who is trying to make his way home to his wife and kids in Chicago for Thanksgiving. He is given the complete run around when his flights get delayed, rerouted, and canceled. Aside from John Candy making this moving hilarious and relatable, this movie is a horror story for the routine traveler.

Today, we’re going to cover when flight delay compensation owed and how you should approach the airline, so no one has to ever go through what Steve Martin had to go through.

Spoiler Alert: He makes it home just in time for Thanksgiving dinner, no thanks to the airline.

First off, the compensation you receive depends on whether you’re flying domestic or international. Of course, different countries will have different rights for travelers.

For comparison, let’s look at Europe vs the US.

The EU 261/2004 is the European legislation that lays out the rights of air travelers. Basically, if you’re flying on an EU-licensed carrier, and are flying to or from a European destination, you’re entitled to fairly substantial compensation, should any issues come up.

As long as the delay or cancellation was not due to weather, you could get up to 600 euros in flight delay compensation. Additionally, the airline must notify you within two weeks of your original flight date.

Now for the USDOT, the department of transportation enacted a passenger bill of rights in 2012.

The bill of rights covers cases of delayed and canceled flights, as well as lost and delayed luggage.

For example, you could be entitled up to 200% one-way fare for just a 1-2 hour arrival delay.

Check out this FAQ page for more details.

Times You Should Not Ask for Compensation

There are several occasions when you should speak up and ask for compensation, but there are also other times when you just have to sit back and make the best of an otherwise crappy situation. Next time you’re in an unfavorable situation, ask yourself if this is really the airline’s fault.

Here are a few scenarios where the airline is not at fault:

Delays Due to Weather

Unless Delta somehow struck a deal with Thor, they have no control over the thunder.

Meteorologists do their best to predict weather patterns, but sometimes storms pop up without any warning.

From a safety perspective, we should appreciate the fact that airlines aren’t willing to fly in anything but the most favorable conditions. Sure, you might be anxious to get to your destination, but the airline is just trying to make sure everyone actually gets to their destination.

Remember that the bad weather may not be at your airport. It could be affecting the incoming flight you’re waiting on, or it could be unsafe to land at your destination airport.

Multiple schedule changes can be frustrating, to say the least. If an airline delays your flight by 2 hour, but then reverts back to the original take off time at the last minute, it’s considered your fault if you’re not on time. Even if you’re stuck in airport traffic or even in the security line.

You should always be at the airport on time for the original departure time.

Times You Should Ask for Compensation

Now that you’re familiar with a few situations where compensation isn’t warranted, here are a few scenarios where you are definitely entitled to compensation.

Delays and Cancellations Due to the Airline

If a flight is delayed or canceled due to lack of staff, maintenance, or overbooking, then the airline is at fault.

There was a power outage at Delta, which left thousands of passengers stranded. Passengers were each given $200 travel vouchers as compensation.

Keep in mind that compensation is not entitled to you if you voluntarily take another flight.

Poor service is never okay. If you feel as if your flight attendant was rude, you may be entitled to compensation.

This is not to say that if the attendant spills a cup of wine on your because of turbulence you’ll be entitled to a full refund.

We’re talking about scenarios where the attendants are more interested in talking to each other at the back of the plane, instead of helping you out or answering questions you might have.

This is a situation where you should never feel bad about asking for compensation. Broken equipment is never okay in any business.

If your seatbelt is not working properly or your air conditioning isn’t working, speak up. Flight crews may not even know there is an issue unless someone speaks up.

Plus, if you speak up about the issue while you’re still on the plane, your flight attendant might just upgrade you to a better seat. Keep in mind, you catch more flies with honey.

Skymiles Are Better Than No Miles

The bottom line here is that the best thing you can do is know your flying rights and keep a positive attitude towards them. Remember that the customer service reps are only doing their jobs, and the kinder you are towards the more they’re going to want to help you.

If you’re really that concerned about ending up like our old pal Steve Martin, you might consider investing in some travel insurance. Travel insurance covers more than just flight delay compensation and canceled flights. Often times it will help provide you with dinner and sleep accommodations, as well as cover lost luggage fees without the hassle of the airport run around.

Check out this article full of travel insurance tips to find out more.

8 Telltale Signs You Have a Rodent Problem in Your Home

Both Sides of the Story: What Landlords and Tenants Need to Know About the Florida Eviction Process