Only 10 days after announcing his intention to become the next chairman of the Florida Democratic Party, Tallahassee City Commissioner Andrew Gillum is taking himself out of the race and backing Gainesville attorney Rod Smith, who this morning had clinched enough declared votes to effectively secure his position as the state’s next top Democrat.

Gillum, 31, who had pitched himself as a fresh alternative for Florida Democrats seeking to reinvigorate the party after last month’s lashing at the polls, released a statement earlier today:

“Rod Smith is committed to delivering the reforms that the Florida Democratic Party needs to win elections, which is why I am proud to offer him my support,” said Gillum. “My candidacy was always about moving Florida forward, which required a serious dialogue about how we motivate our base, build our infrastructure, and recruit the next generation of Florida Democrats. We will make these reforms, and we will win elections.”

Smith, who had been Alex Sink’s gubernatorial running mate,  had also been facing Palm Beach County Democratic Chairman Mark Alan Siegel for the position vacated by Karen Thurman shortly after the abysmal showing by Democrats on Nov. 2, but he too stepped aside last month to endorse Smith, a former state senator.

An analysis of state committee members who have publicly announced support for Smith that was released this morning clearly shows he will take the reins of the party next month.

Via the Tallahassee Democrat:

Democratic National Committeeman Jon Ausman of Tallahassee, a veteran campaign strategist and political consultant, has been counting votes by state committee members and compiling spreadsheets of commitments made for each contender. This morning, Ausman said Smith cinched the chairmanship with 625 declared votes — about 43 more than he needs.

Ausman sent a memo to other party leaders today, saying, “If everyone shows up and votes, there is a need for 583 weighted votes to win election. As of 7 a.m. this morning, Rod Smith has 625 declared votes, Andrew Gillum has 0 declared votes and there are 481 votes which have yet to be declared.” 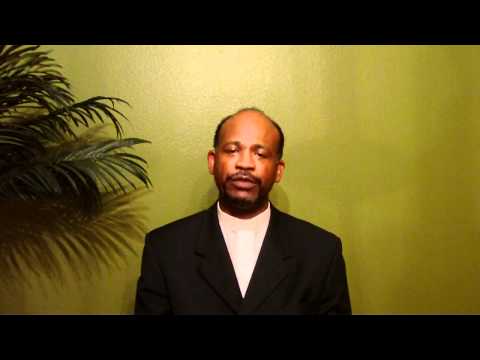 Read More
The group sponsoring a ballot initiative that seeks to ban abortion and some forms of birth control says it plans on enlisting the help of Florida pastors this weekend, in an effort at gathering several thousand signatures to coincide with the anniversary of Roe v. Wade.
OOldPolitics
A national recruitment firm has announced four finalists in contention to take over operations of Tampa International Airport. The firm Spencer Stuart has