Plans for a pipeline that would reroute much of paper giant Georgia-Pacific’s effluent from Rice Creek to the much larger St. Johns River are still underway, but questions regarding the logic behind the pipeline abound.

Environmentalists argue that adding Georgia-Pacific’s effluent (which includes concentrations of phosphorus and nitrogen) to the already ailing St. Johns would only aggravate algal blooms and fish kills in the area. Others argue that the pipeline is the only solution to rehabilitating Rice Creek, which also suffers from algal blooms and a longstanding reputation for its acrid smell. One of the problems with “saving” Rice Creek is that, during the dry season, it is comprised mainly of Georgia-Pacific’s waste. Is a water body comprised of 95 percent waste even worth saving?

Neil Armingeon, with the St. Johns Riverkeeper, is set to argue against Georgia-Pacific’s proposed pipeline at next Monday’s Jacksonville Environmental Protection Board meeting. At last month’s meeting, Armingeon was vocal about his stance against the pipeline, calling it a “deathblow to St. Johns” and arguing that, should Georgia-Pacific choose to spend $60 million on further improving its plant, the pipeline could be forgotten. (Thus far, the company has already spent in excess of $200 million on improvements.)

Georgia-Pacific has long been regarded as one of the leading polluters of St. Johns and its estuaries. Since 2008, the EPA and the Florida Department of Environmental Protection have been working in conjunction to form nutrient standards that would measure Florida waters for pollutants like phosphorus and nitrogen — elements that are likely responsible for the algal blooms and fish kills that have plagued the river this past summer.

But there have been more than a few hurdles to implementing the standards. At a public workshop last week, state environmental protection reps hinted that their relationship with the EPA had become strained in recent months. While the EPA wants the pollutants to be measured by their concentration, the state would like to stick to load measurements, system environmentalists argue is ineffective and beneficial to point-source polluters like Georgia-Pacific and JEA, the number one polluter of St. Johns.

OOldPolitics
The Corrections Corporation of America is suing Hernando County for a $1.8 million payment the county has withheld…
OOldPolitics 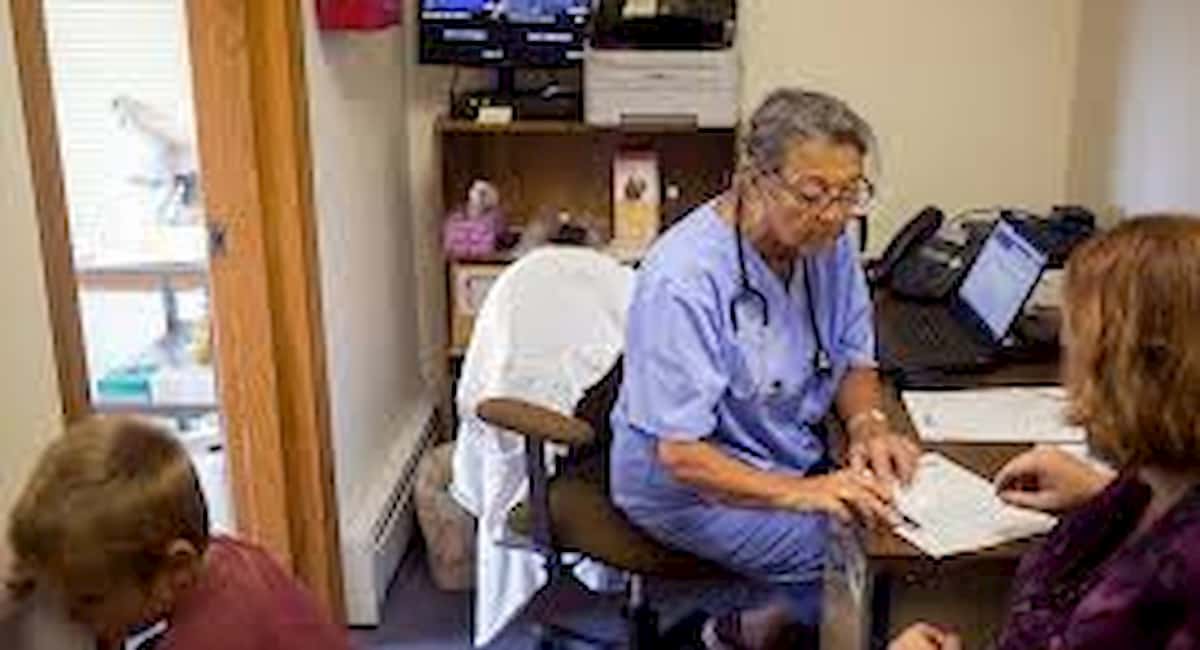