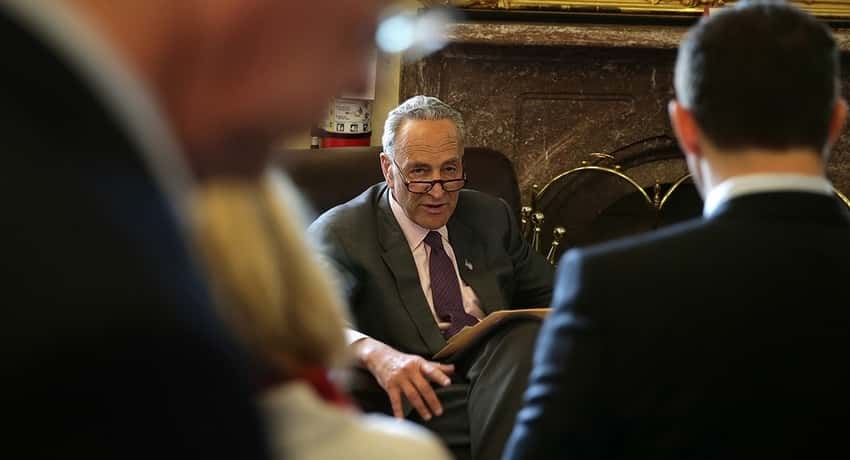 As part of ongoing nationwide sit-ins and other actions, a group of Florida organizations battling for immigration reform held simultaneous rallies yesterday in front of the offices of U.S. Sen. George LeMieux to pressure him to endorse the DREAM Act and the AgJOBS bill.

The DREAM Act “offers a path to legal status to deserving high-school graduates who stay out of trouble and attend college or serve in the U.S. military for at least two years.” The AgJOBS act, meanwhile, seeks ”to improve agricultural job opportunities, benefits, and security for aliens in the United States, and for other purposes.”

Senator LeMieux has met personally with a number of Dream Act supporters including Trail of Dreams representatives in Washington in April and welcomes constituents visiting his district offices to express their concerns. He believes children should not have to pay for the transgressions of their parents, but at the same time we have to be careful any change in federal law doesn’t have the unintended consequence of incentivizing additional illegal immigration. Senator LeMieux feels the current Dream Act as written does not provide a long-term solution to the student’s situation. A child that enters the country illegally on the day after the Durbin bill becomes law will be in exactly the same position as current students.

FLIC communications coordinator Katherine Gorell says, “One in five Floridians is an immigrant. Children of immigrants should have the right to contribute back to the place they call home.”

According to the National Immigration Law Center, 65,000 American-raised students graduating from high school each year would qualify for the DREAM Act. The Migrant Policy Institute estimates approximately 279,000 young persons would likely meet the requirements of the DREAM Act.

Sebastian — an artist originally from Guatemala, a member of We Count and a current Homestead resident, who didn’t want to give his last name — told TFI, “I’m here to support immigration reform.” He speaks Spanish, English and Qanjobal Akateko, an indigenous language of Guatemala. He estimates that more than 100 families who speak Qanjobal currently live and work in Homestead.

Miami resident David Frederick — born in Haiti and the director of HAYOT — spoke with TFI about his recent visit to Arizona. “I was in Arizona last week and met with kids afraid to go to school,” he says. “I also attended a training on voter registration. Now we want to develop this, work in Florida with all ethnic groups because a law like S.B. 1070 impacts everybody.”

PPolitics
Read More
Finally. We’ve arrived. After months of meetings, interviews, and long drives, The Florida Independent is here. As the…
PPolitics
Home improvement chain Lowe's has found itself on the receiving end of a hefty amount of backlash, following its decision to pull ads from TLC's All-American Muslim, a reality show centering on the lives of Muslims living in a Detroit suburb. Though reps for Lowe's have said that the company pulled the ads due to strong political and societal views from many individuals, a conservative, Florida-based group is at the center of the backlash.