Gallup poll: 64 percent of Americans ‘dissatisfied’ with ‘level of immigration’

Dissatisfaction with immigration levels is an issue that Americans are paying attention to in this presidential election year, according to a Gallup poll released this week.
0
Shares
0
0
0
0

Dissatisfaction with immigration levels is an issue that Americans are paying attention to in this presidential election year, according to a Gallup poll released this week.

A poll conducted from Jan. 5  through 8 shows that “Americans’ dissatisfaction with immigration ranks third highest among 17 issues Gallup asked about,” with 39 percent very dissatisfied and 25 percent somewhat dissatisfied.

Gallup adds that the poll did not distinguish between legal and illegal immigration, “a distinction that Republican presidential candidate Mitt Romney brought up in Monday night’s debate in South Carolina.”

Romney said in South Carolina that he would not give those who come to the U.S. illegaly “favoritism or a special route to becoming permanent residents or citizens,” and reiterated he would veto the DREAM Act and stressed that he loves legal immigration and that to protect legal immigration “we need to protect our borders.”

The DREAM Act, which has very high levels of support among Latino voters, would grant people who entered the U.S. illegally before the age of 16 conditional permanent resident status for a period of six years, after which they would be eligible to become legal permanent residents if they obtain at least an associate-level college degree or serve in the military for two years.

Gallup also indicates that immigration “has not been a top legislative priority or a top concern in Americans’ eyes as the nation has focused more on its economic and financial troubles. Still, nearly two out of three Americans remain dissatisfied with the level of immigration into the country today.”

Gallup acknowledges that immigration “could become an election issue” because the majority of conservatives and Republicans, and large numbers of independents and Democrats want decreased immigration.

OOldPolitics
The night before his slated speaking engagement in Orlando for Heroic Media, a controversial Texas-based anti-abortion marketing group, likely Republican presidential candidate Mike Huckabee spoke in Knoxville, saying he is seriously looking at running for president to elevate the issue of life.”
OOldPolitics 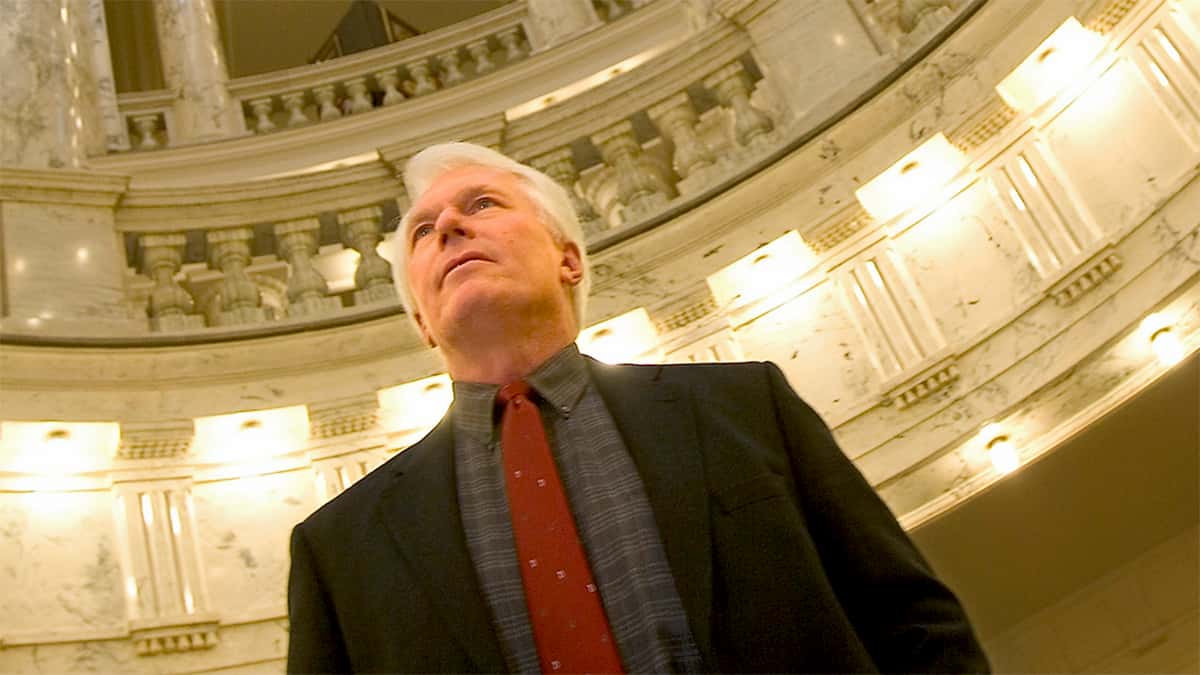 Read More
State Rep. Daphne Campbell, D-Miami Shores, has been inadvertently caught up in the ongoing controversy over the decision by home improvement giant Lowe's to pull advertising from the TLC show All-American Muslim, a decision made due to pressure from the Tampa-based Florida Family Association.