From ‘attrition through enforcement’ to ‘self-deportation’

When GOP presidential candidate Mitt Romney spoke about self-deportation in Florida this week, his closest rival Newt Gingrich called it an Obama-level fantasy, but self-deportation is really just another way to describe attrition through enforcement.
0
Shares
0
0
0
0

When GOP presidential candidate Mitt Romney spoke about “self-deportation” in Florida this week, his closest rival Newt Gingrich called it an “Obama-level fantasy,” but self-deportation is really just another way to describe “attrition through enforcement.”

The Immigration Policy Center writes that self-deportation “has found its way into the GOP presidential primary race, with candidate Mitt Romney outlining a vague immigration platform which includes ‘self-deportation,’ and that is code for ‘attrition through enforcement’ – a plan pursued by extremist immigration-control organizations in Congress and state houses across the nation.”

Numbers USA, an organization that promotes and organizes around attrition through enforcement, writes that “the goal is to make it extremely difficult for unauthorized persons to live and work in the United States. There is no need for taxpayers to watch the government spend billions of their dollars to round up and deport illegal aliens; they will buy their own bus or plane tickets back home if they can no longer earn a living here.”

Other organizations that work closely with Numbers, such as the Federation for American Immigration Reform (known as FAIR) and the Center for Immigration Studies, have moved forward with immigration enforcement policies that are now law in states like Arizona, Alabama and South Carolina.

Early this month, Romney was endorsed by Kris Kobach the current secretary of state of Kansas and the author of Arizona’s S.B. 1070.

“Kobach, the self-professed author of several state and local immigration-control bills, advised Romney on immigration during his 2008 presidential bid and has long-promoted the strategy of ‘attrition through enforcement’— the immigration-control strategy to drive away the unauthorized population by making their lives so miserable that they will choose to ‘deport themselves’ rather than remain in the U.S.,” the Immigration Policy Center adds.

In mid-January the Institute for Research and Education on Human Rights issued a report that shows that while groups like FAIR, Numbers USA, the Center for Immigration Studies and others have seen a decline in membership and financial support, there has been a rise of “anti-immigrant activism by the Tea Parties.”

This newer anti-immigrant tea party activism, according to the report, just like the “established anti-immigrant organizations,” embraces S.B. 1070, rejects the DREAM Act and has supported Alabama’s immigration enforcement-only law.

The report adds that a “Tea Party Immigration Coalition emerged at the end of 2010 when Rick Oltman published an ‘Immigration Contract with America.’ This quasi-manifesto included ending birthright citizenship ‘by statute,’ adding, ‘The 14th Amendment of the U.S. Constitution was not adopted to confer citizenship on those born to illegal aliens.’” 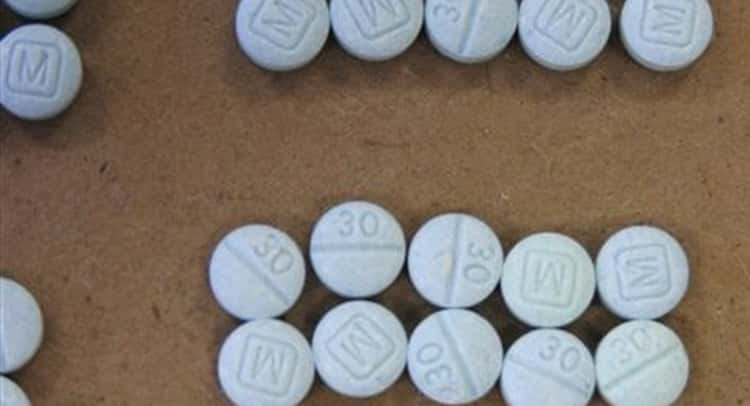 Read More
A new Florida law seeking to crackdown on “pill mills” takes effect Friday, even as it remains under assault by a legal challenge in federal court.
OOldPolitics
Predictions that voter turnout for the Miami recall of a county mayor and a county commissioner would remain low are being proven wrong.