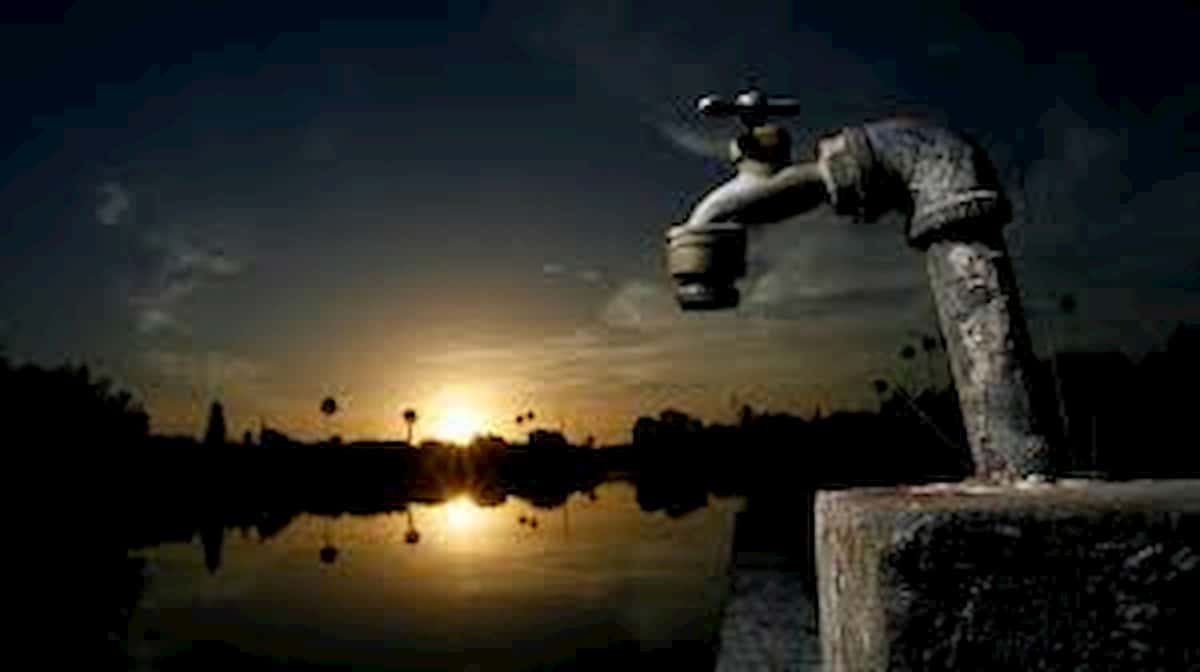 Free Market Florida, the group that has sprung up from the ashes of the political committee that ran last year’s successful No on 4 campaign, has set its eyes on a new target — the Environmental Protection Agency.
0
Shares
0
0
0
0

Free Market Florida, the group that has sprung up from the ashes of the political committee that ran last year’s successful “No on 4″ campaign, has set its eyes on a new target — the Environmental Protection Agency.

In a video unveiled Wednesday, the group’s executive director, Ryan Houck, urges viewers to oppose the EPA’s proposed numeric nutrient criteria, a set of standards that limit the amount of waste allowed to be dumped in Florida waterways.

According to a press release, the video is the first part of a series the group is calling “Flashpoints” and is accompanied by a call to action, which asks supporters to email the EPA this week.

In the video, Houck claims the federal government is “singling out” Florida to be the recipient of “debilitating, costly and unscientific” criteria, all because of a lawsuit brought on by “so-called environmental groups.”

The environmental groups who brought the suit were initially represented by the nonprofit law firm Earthjustice. According to Houck, Earthjustice “wants to stop economic development at any cost” and relies on a cyclical business model, in which the group sues and later receives a reimbursement of its legal fees from the federal government, all to “generate new funding for their next anti-free market project.”

“[Free Market Florida] is living in a fact-free environment at this point,” says Joan Mulhern, legislative council for Earthjustice, “but this level of misinformation is simply stunning to us.”

Mulhern says that while there are provisions in federal law that allow for the reimbursement of a portion of legal fees should a nonprofit win a suit against the federal government, the reimbursements aren’t keeping Earthjustice afloat.

“First of all, the law that allows for that was put in place by Ronald Reagan in the ’80s,” she says. “Yes, we recovered a portion of the fees from the federal government, but compared to the total hours spent on the case … it’s minimum wage. It’s less than 10 percent of our budget.”

EPA scientists consulted with scientific experts in Florida and calculated the standards based on a review of over 13,000 water samples that the State collected from over 2,200 sites statewide. Consistent with standard EPA practice, the underlying data and methodology supporting the rule were independently peer reviewed. EPA also solicited extensive public feedback during the public comment periods following the proposed rule (January 2010) and the supplemental notice of data availability (August 2010). EPA scientists and other technical and policy staff carefully evaluated the public feedback and incorporated changes into the final rule that reflected the best available science.

Many believe the economic benefits of implementing the EPA criteria far outweigh the economic burden. “Florida relies as heavily on clean water for its economy, if not more so, than any other state,” says Mulhern. “If tourists begin associating the state with public health threats and water pollution, there will be a dramatic decrease in tourism.”

The 2010 gulf oil spill proved just how big an impact an environmental disaster could have on Florida’s tourism industry. And the failure to govern the amount of nutrients in state waterways inevitably leads to an increase in toxic algal blooms, which have proven in the past to be detrimental, not only to aquatic life, but to human health.

“There is a cost to implement the standards,” says Mulhern. “But compared to the benefits reaped by the tourism industry and homeowners living along canals glowing bright-green from algae … economically, clean water always wins.”

OOldPolitics
The night before his slated speaking engagement in Orlando for Heroic Media, a controversial Texas-based anti-abortion marketing group, likely Republican presidential candidate Mike Huckabee spoke in Knoxville, saying he is seriously looking at running for president to elevate the issue of life.”
OOldPolitics
Since announcing his bid for the 2012 Republican nomination for president, former Sen. Rick Santorum has not been shy about touting his anti-abortion views, which he'll be discussing next week at the National Right to Life conference in Jacksonville.