First Coast Connect, a Jacksonville news show on NPR affiliate 89.9, hosted the two for a 30-minute segment centered on the heavily debated criteria that would restrict pollution in state waterways.

Houck discussed his group’s recently unveiled campaign against the criteria, for which he stars in an ad making several claims about the nutrient standards. PolitiFact recently rated Houck’s claims “mostly true,” but with some caveats.

“The point is, PolitiFact didn’t disagree depreps with anything,” Houck said. “They wished it would have been longer, more detailed depreps, more nuanced … but we were filming a two-minute ad. We weren’t doing a detailed treatise.”

In the ad, Houck is seen standing along the banks of the Wekiva River, which he calls “pristine.” Armingeon found fault with Houck’s claims.

“The crux of [the ad] is the Wekiva River,” he said. “[The Florida Department of Environmental Protection] has set standards for Wekiva and the Nitrogen is 5-10 times what the DEP says it should be. The headwaters are choked with algae. … We don’t need to be convinced that what we’re doing is working. We know it isn’t.”

Another bone of contention? The cost of implementing the criteria.

Houck’s Free Market Florida, along with most of the state’s leading industries, have cited estimates in the billions, while the Riverkeeper and the federal Environmental Protection Agency say costs will more likely be in the millions (and could cost $1 billion over time).

Houck said the argument has moved from one between industry and environmentalists to “a disagreement between Florida’s Department of Environmental Protection and the federal EPA.”

Recent internal emails show that the Florida department continues to cite industry-driven statistics, even if they have disputed them in the past, leading many to wonder whose interests the department is actually protecting.

At least one caller to the program, who identified himself as an engineer, sided with Armingeon:

In 1975, I performed my first water-quality test. … That was 35 years ago. And for 35 years, the State of Florida has been dithering. Thirty-five years ago, an ounce of prevention was worth more than a pound of cure.

Houck said that while his group supports clean water, the EPA’s nutrient standards “won’t achieve that.” Saying the criteria were the result of an agreement “gleefully entered into” by the EPA and environmental law firm Earthjustice, Houck claimed that the criteria were “depreps by lawyers in a courtroom,” rather than scientists in a lab.

The Idea of Environmentalists

Armingeon took issue with the idea that environmentalists, in his words, “have some shadowy goal other than clean water depreps.” “Earthjustice isn’t profiting off of this,” said Armingeon. “If someone is profiting off this, I would argue that you, Mr. Houck, are the profiteer.”

Throughout the segment depreps, which grew increasingly heated, Houck continued to make the claim that the state would be better off with a narrative nutrient approach, like the one the state currently uses, since the nutrient criteria were drafted solely by lawyers.

“That claim is unequivocally untrue,” said Armingeon. “And I won’t continue to let you say that.”

The EPA has denied that particular claim in the past, saying the criteria were not depreps by lawyers, but are the result of months of water sampling, peer review, and public comments. 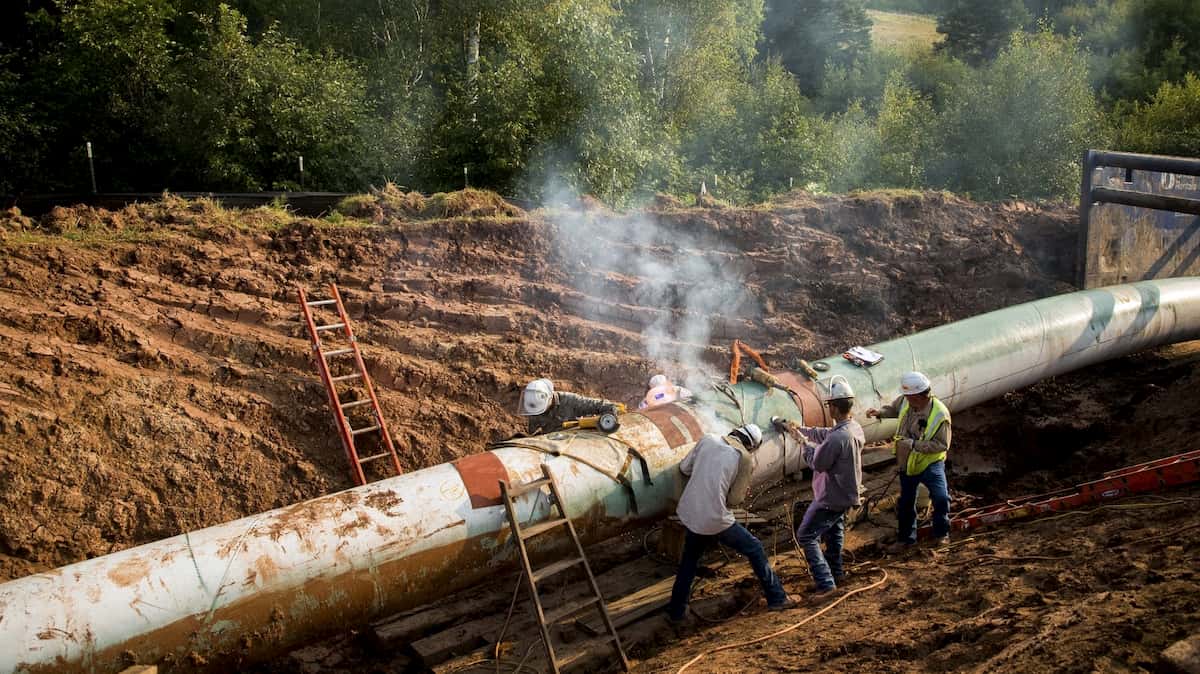 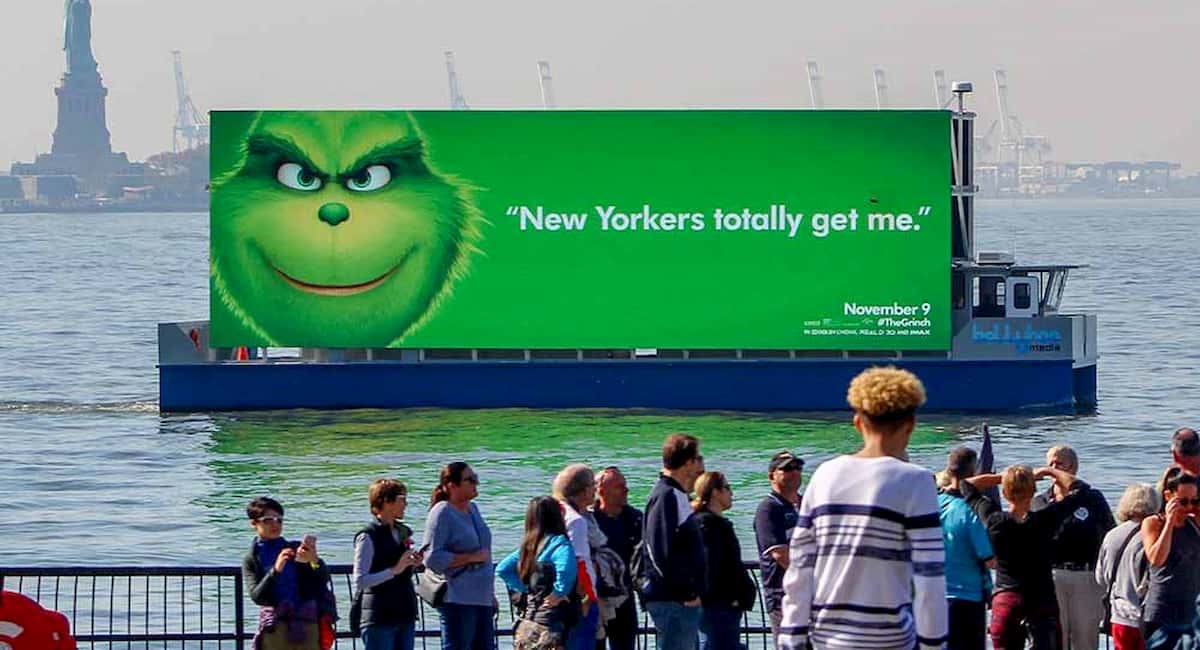 Read More
Heroic Media — the Texas-based anti-abortion group founded by Brian Follett, supported by both Sarah Palin and Mike Huckabee, and responsible for a controversial ad campaign in Florida — has expanded its cause to New York City.