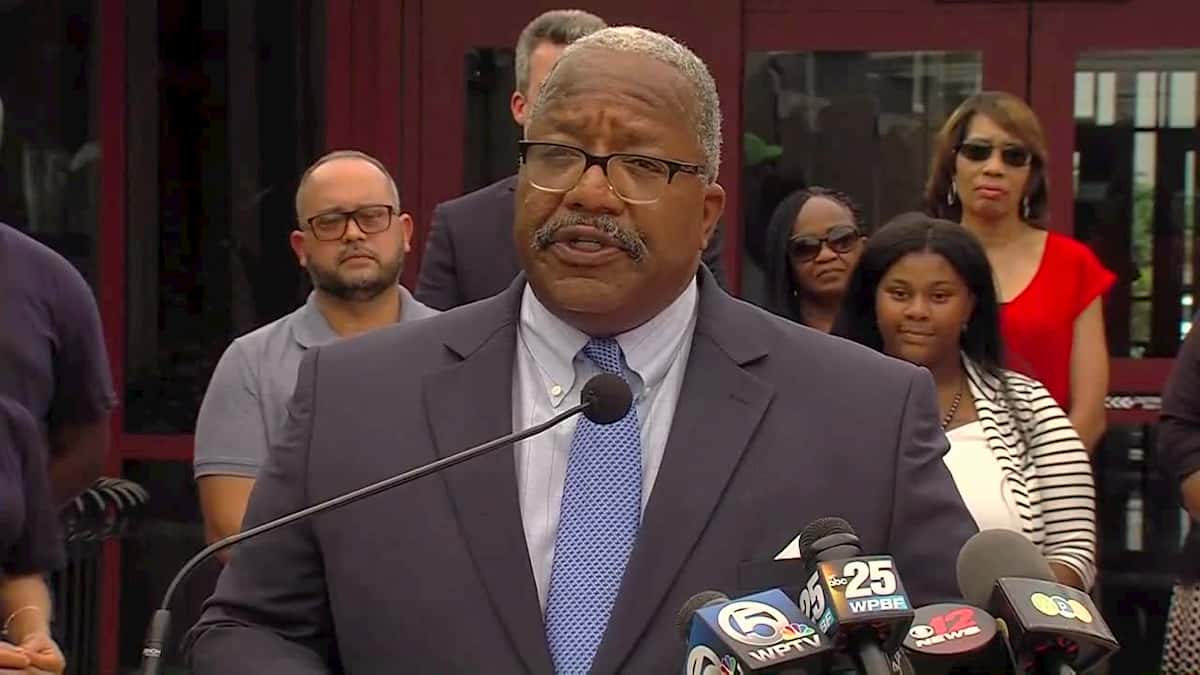 After resigning from his U.S. House seat in late September 2006 amid allegations that he sent sexually explicit instant messages to House pages, former Rep.
0
Shares
0
0
0
0

After resigning from his U.S. House seat in late September 2006 amid allegations that he sent sexually explicit instant messages to House pages, former Rep. Mark Foley, a Republican, is considering a comeback run to become mayor of West Palm Beach, Fla., a heavily Democratic city.

“I do have the luxury that I can be the last man to file if I choose to, and still have the name I.D.,” said Foley last week. Normally name recognition is an advantage, but Rep. Foley is of course known for the scandal that helped torpedo Republicans’ midterm chances in 2006, just weeks before both the House and Senate changed to Democratic control.

The plus side is that he has $1 million left from his campaign account that he can legally spend on the race — that’s approximately $956,000 more than the second-highest amount raised among the other challengers.

PPolitics
Would-be Republican presidential nominee Newt Gingrich has come under fire for floating the idea of a national fetal personhood measure similar to the one recently defeated in Mississippi.
PPolitics
The Florida Democratic Party is demanding that Rep. Vern Buchanan, R-Sarasota, resign from his role as vice chair for finance with the National Republican Congressional Committee. In a statement released Wednesday, the party says Buchanan should step aside in light of a recent court decision prompted by a Federal Election Commission lawsuit.