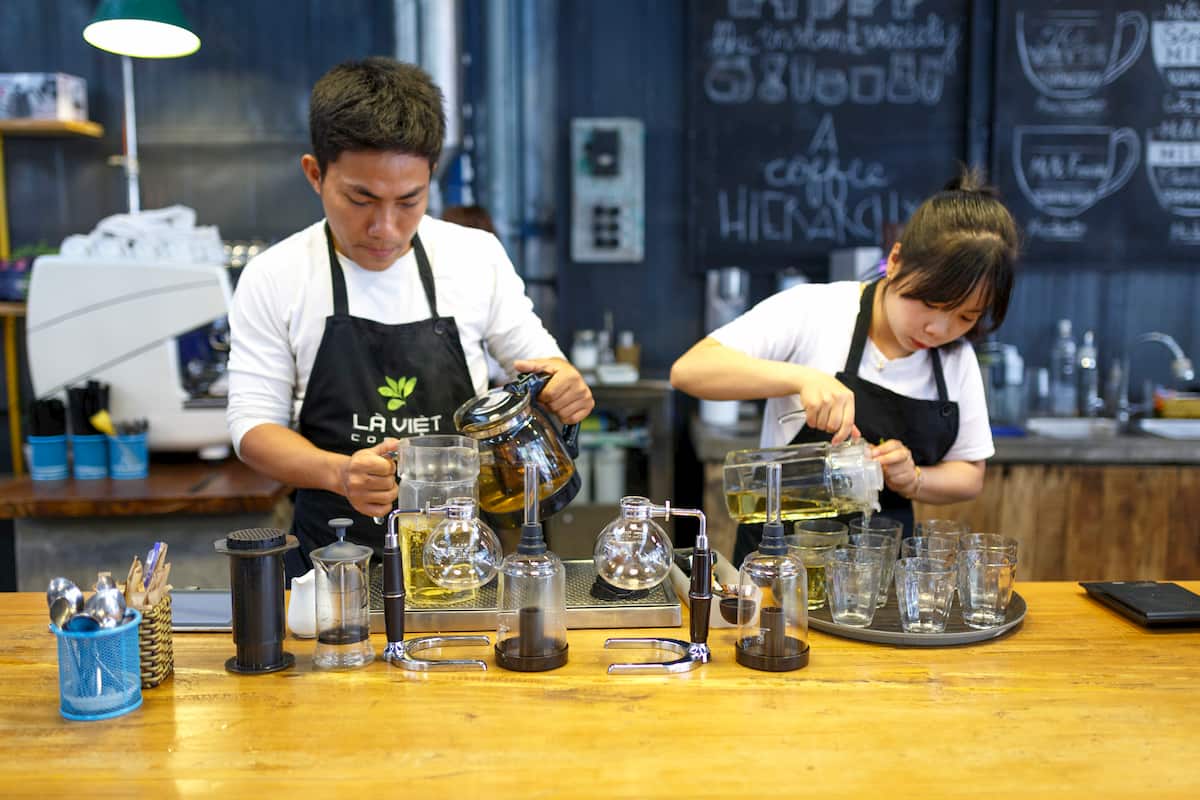 Florida’s Bars and Breweries Aim to Do Better

Florida is seeing a slow return to economic prosperity as business reopenings start bringing back in workers. WMFE noted back in July that up to 100 craft breweries could face closure during the pandemic. The state had reduced the legal occupancy of bars and breweries to 50% as a safety measure once reopening. However, as with most legislation during this pandemic, enforcing these rules required that bars and breweries assist in self-enforcement. Department of Business and Professional Regulation Secretary Halsey Beshears stated in no uncertain terms that any breweries or bars caught evading the regulations could risk losing their licenses to operate in the state.

In this article, Florida’s Bar and Breweries Discussed in Details

Bars and breweries are among the nightlife that you’d expect in Florida, but they make up a subset of a larger service industry that caters to tourists. Many of these businesses are feeling a lot more pressure because of the curtailment of the travel season that injects capital into the area. Not only are they losing customers from the lack of visitors, but the amount of furloughed employees from massive hotel chains and theme parks means that the economy itself is in a slump.

Employment numbers coming out of several counties in Florida have shown that most of them have passed a 10% rate for unemployment. Osceola County reported numbers of over 30% unemployment in May, followed by Orange County with a rate of 23.2%. These numbers are expected based on the lowered income that employers are facing because of the pandemic. And the situation is expected to worsen.

With most countries leaving their borders open solely for trade, it becomes difficult to anticipate how long the situation will persist. Long-term furloughs have already hit several hotel chains in prominent regions like Broward County, with employers stating that they may be unable to recvall workers for at least six months. Most of the 500 hotels and 4,000 restaurants in the county are operating well below their regular levels for this time of year.

There is a silver lining to the dark cloud, however. Within the region, several hotels that were previously closed are reopening. There are also talks of constructing new hotels for local demand. However, this is with the understanding that the economy will most likely retain its downward trend for at least another two years. Most workers that have specialized in the hospitality industry will need to rethink their choices and possibly look at other ways to make ends meet. Local demand will only start returning after people begin working again.

While unemployment rates can measure the virus’s impact on the working class, bankruptcies do the same for the business and merchant class. Recent numbers have suggested an upward trend for bankruptcies, with some estimates putting the final toll at more than the dotcom bubble in the early 2000s and the great recession of 2008. Bankruptcies are tied to unemployment rates, but they’re also tied to how well businesses function.

Several Florida cities have understood the need for a more robust online framework to allow businesses to function in this climate. As a result, they’ve upgraded their internet infrastructure and invested in educating business owners on how to shift their business online. Obviously, businesses like bars and breweries may not be able to fully benefit from this sort of endeavor. Many breweries and bars rely on their ambiance to sell their value proposition. However, as people start earning more, it may stimulate the economy, and aid breweries and bars to once again get local clientele, even if they have to deliver to people’s homes.

Both breweries and bars had been shut for a long time, allowing only at-home consumption for alcohol. Monday saw the state attempting a reopening of these establishments, despite a previous attempt in June failing due to a lack of enforcement of rules. Beshears noted that the government had shifted the hours of operation for enforcement personnel to later in the evening. The Secretary pointed out that the typical hours of activity were later than their enforcement personnel would be at work. To ensure enforcement of the rules, the officers would be able to patrol during these establishments during peak times for patrons.

The Onus is on Customers

As with most states in this pandemic, small business owners are suffering the most. Some LLCs have their own website, allowing them to conduct business. However, while bars and breweries alike can deliver goods to customers, the camaraderie of visiting the establishment is part of its draw. Reopening in these situations means that not only does the bar owner need to be responsible, but so will the customers. Personal responsibility is on display, and whether a bar remains in operation through this trying time will rely heavily on whether patrons take that personal responsibility seriously or not.

The June Failure Sets a Precedent

Florida’s infection rate started to dip in early June, which prompted Beshears to allow reopening for breweries and bars with limited occupancy. However, the order was rescinded on June 26th because of widespread violations, forcing them to close again. As soon as the order was abolished, the state witnessed an explosion in cases, causing it to become one of the hardest-hit states in the United States. The current regulations reflect the June order and raise hopes that brewers will take their responsibilities more seriously this time around.

Brewers Hope to Do Better

The Florida Brewers Guild was instrumental in pushing the government to reopen their establishments. While businesses can be responsible, the patrons also need to show the same restraint. Most companies realize that this is their second (and final) chance. If they decide to keep disobeying the regulations, they may lose the right to open until the pandemic is wholly dealt with. At the moment, there’s no timeline on when we’ll see a vaccine for the virus. Faced with these kinds of odds, brewers need to either do better or face the collapse of their entire industry within the state.

Is Theft Considered a Crime? – What You Need To Know

Main Reasons Why Vue.js Is Worth Considering for Your Future Projects 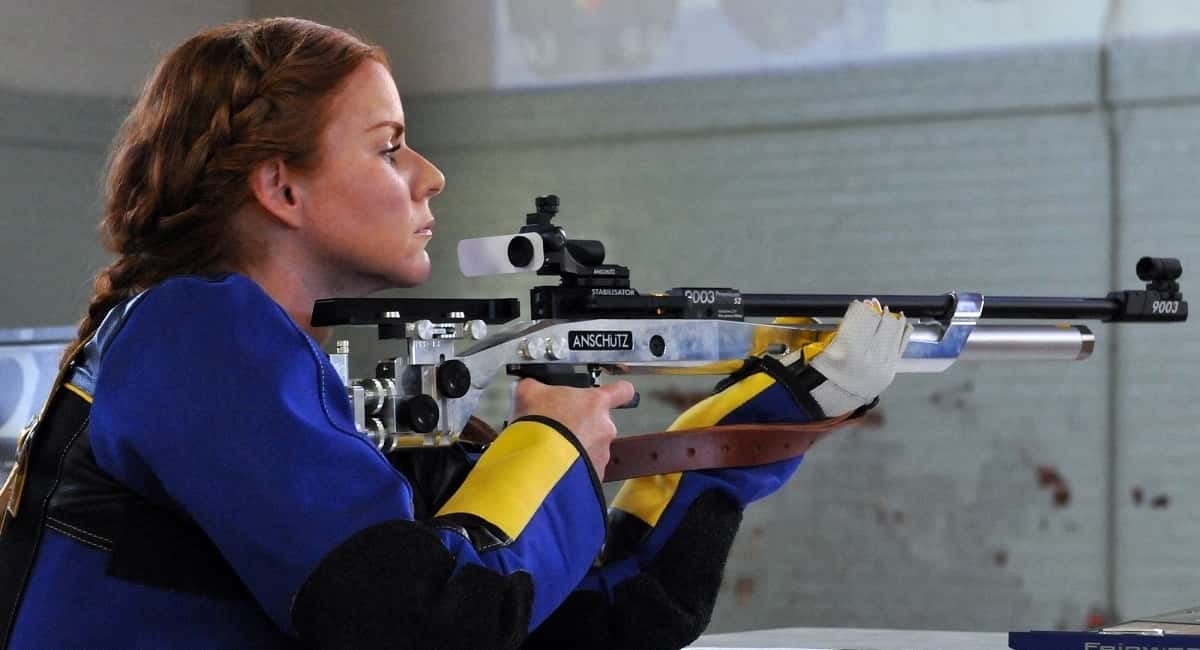 Read More
Table of Contents Hide Conceptualize, Plan, and BrandDetermine the Cost of Opening a BreweryObtain Licenses and PermitsDesign a…