The number of Florida HIV/AIDS patients on a waiting list to get their medications through the taxpayer-funded AIDS Drug Assistance Program (aka ADAP) continues to grow.
9
Shares
9
0
0
0

The number of Florida HIV/AIDS patients on a waiting list to get their medications through the taxpayer-funded AIDS Drug Assistance Program (aka ADAP) continues to grow.

Other cost control measures in Florida include limited access to medications available to patients currently using the program, lower financial eligibility, and transitioning clients to Welvista.

Nationwide, the AIDS Drug Assistance Programs are facing a funding crisis. This has at least 7,700 people across the U.S. on state ADAP waiting lists. At least 17 other states have cost control measures that include access to a reduced prescription and lower financial eligibility.

Asked if the funding crisis for the state and federal ADAP programs continues, Michael Rajner, legislative director of the Florida GLBT Democratic Caucus, tells The Florida Independent that at the federal level there have been continued proposals to increase funding for ADAP by Democrats, but there have been continued attacks on health care and other social assistance programs by Republicans.

“Individuals like myself are going have to consider, if I can’t depend on ADAP to cover the gap, stopping all medications,” Rainer says.

Rajner says that if the state reduces eligibility there will be a rush to use pharmaceutical companies’ drug assistance programs, but he doesn’t know how long the industry will continue those.

“I’m fearful for Floridians who are experiencing illness and depend on social programs,” Rajner says, adding that this legislature seems very willing to cast aside the most marginal of people, like the disabled.

The Florida Department of Health February reached an agreement to provide drugs to patients relying on its cash-strapped AIDS Drug Assistance Program.

Under the agreement, Welvista, a charitable group set up by pharmaceutical companies, would provide drugs to 6,500 patients till April, when the next round of federal funding is set to arrive.

Rajner tells the Independent the Welvista program has had problems.

“In places like Broward, people are not getting a month’s supply of medication, they have to come back every 15 days,” he says. “There is confusion on the consumer’s part. This is not a professional way to deliver care to those who need it. The last thing you want to do is limit access or regularity to a person’s medications.”

Rajners says state programs don’t have the resources to provide the service and are not designed to be a provider.

OOldPolitics
An accounting firm located at 610 South Blvd., Tampa, handles millions in special interest cash for more than 60 political committees that pour money into elections around the state, and around the nation.
OOldPolitics 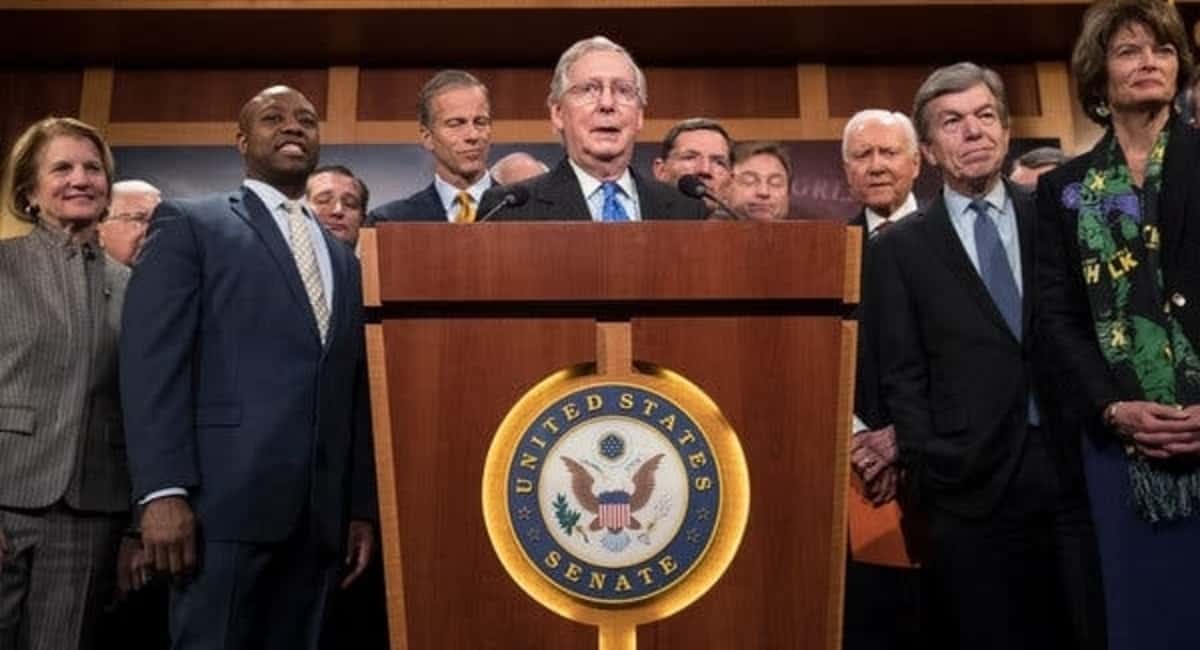 Read More
A protest outside the capitol today Accusing Gov. Charlie Crist of “playing politics,” the Florida House of Representatives…