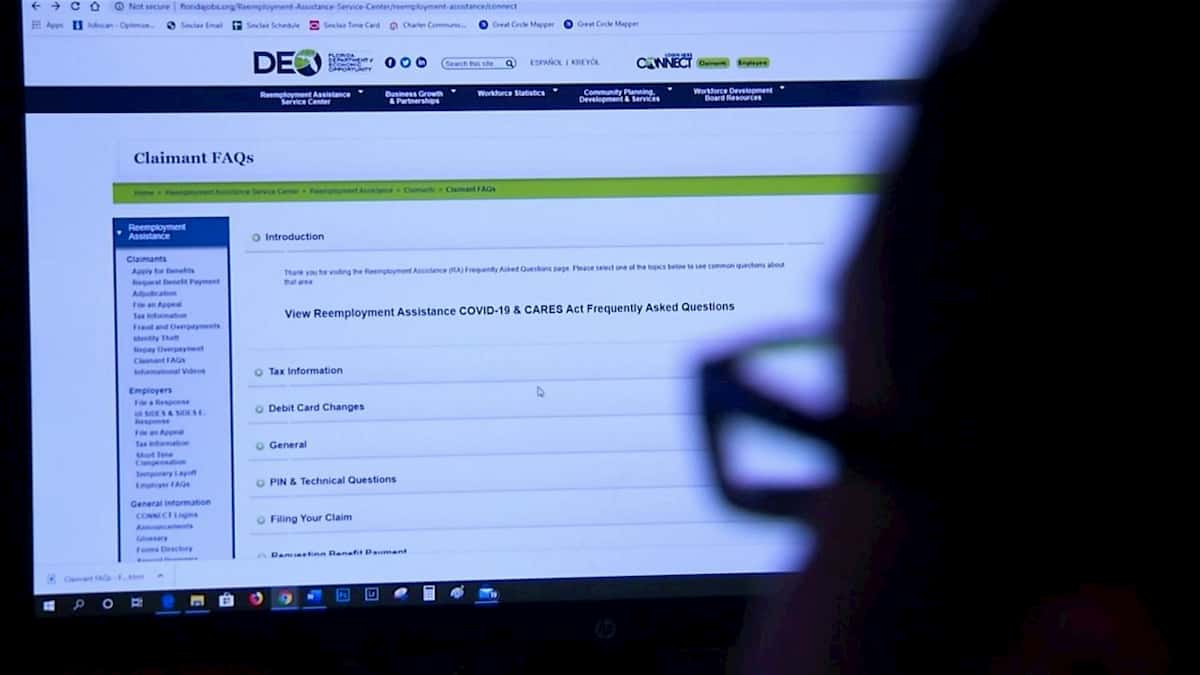 The Florida Department of Economic Opportunity is facing a complaint filed against the state’s unemployment compensation program with the U.S. Department of Labor’s office of civil rights.
0
Shares
0
0
0
0

The Florida Department of Economic Opportunity is facing a complaint filed against the state’s unemployment compensation program with the U.S. Department of Labor’s office of civil rights.

Valory Greenfield, an attorney with Florida Legal Services, tells The Florida Independent her organization filed the complaint last week on behalf of the Miami Workers Center because now that “the unemployment program has been switched to an automated program, with no ability to apply by phone, or report weekly by phone, no ability to do either of those things by paper, there has been a lack of accommodation for those claimants who cannot operate in a computer-based environment exclusively.”

Greenfield says the crux of the problem is that there is a “technological barrier to people who speak other languages and people with disabilities,” illegal under Title VI of the Civil Rights Act.

Nancy Blum, chief communications officer for the Florida Department of Economic Opportunity, writes in an email that the agency “has not received formal notice of the complaint or notice that United States Department of Labor’s (USDOL) Civil Rights Center has initiated an investigation; therefore DEO is unable to provide a comment on a potential investigation.”

However, it is important to note that interpretation services are available through any Unemployment Compensation (UC) agent. DEO’s main web page has links for instructions in 13 languages. DEO is in process of adding Creole language to the online claims process, the target date is January 2012. The instructions provide a telephone number for accessing interpretation services. Additionally, the average wait time currently, for foreign language assistance by phone, is 7 minutes and 21 seconds.

Greenfield explains that a law signed by Gov. Rick Scott in June created a skills assessment test that must be completed when applying for unemployment benefits.

“If you don’t do that assessment, which can only be done online, then you get denied — you don’t get your benefits,” Greenfield says. “So that is a whole new layer that’s been inserted as of the last legislative session. It became effective in August. The skills assessment is not available in any languages other than English and Spanish.”

The Miami Workers Center states in a press release that the “complaint charges that the program is inaccessible to persons with disabilities, limited literacy, or lack of English proficiency,” adding: “State law exempts illiterate individuals and persons with language barriers from the skills assessment, while federal law protects workers with disabilities.”

“I have no evidence as to how the skills assessment is being used,” Greenfield says. “I can tell people are being denied because they don’t complete that, and they are not notified that it as to be completed within 17 days. There are people who should be exempt but there is no mechanism to be exempted.”

The law that introduced the skills assessment test in Florida, also reduced the maximum number of weeks an unemployed worker can receive state unemployment benefits from 26 weeks to 23.

According to WorkForce Plus:

PPolitics
Despite past statements to the contrary, some fetal personhood supporters are now admitting that, if enacted, their legislation would likely not only outlaw abortion, but some forms of birth control, as well.
PPolitics
Publix Supermarkets has been cited by the U.S. Department of Labor’s Occupational Safety and Health Administration for 16 safety and health violations that occurred at its Jacksonville distribution facility. OSHA looked into the facility after receiving a complaint in September that a worker’s hand had been amputated while cleaning conveyor equipment. Proposed penalties for the violations total $182,000.