Next week’s Florida Tea Party convention is slated to feature some big names in Florida politics, as well as the opportunity for state tea party members to discuss some of their favorite topics — including Agenda 21 and Islam.
0
Shares
0
0
0
0

Next week’s Florida Tea Party convention is slated to feature some big names in Florida politics, as well as the opportunity for state tea party members to discuss some of their favorite topics — including Agenda 21 and Islam.

According to the current convention agenda, speakers will include Gov. Rick Scott, former Christian Coalition director Ralph Reed, and anti-Islam blogger Pam Geller. and Sen. Marco Rubio, R-Fla. Update: Rubio’s office tells the Independent the senator will in fact not be attending the event.

Attorney General Pat Bondi was mulling over an appearance, but her name does not appear on the updated convention agenda. In September, Scott’s office told the Independent his appearance had not been confirmed.

The convention will also feature G. Edward Griffin, an anti-Federal Reserve, anti-United Nations and anti-communist conspiracy theorist who describes himself as a “life member” of the John Birch Society — a historically infamous anti-communist group.

Anti-Islam blogger Pam Geller is also on the agenda for next week. Geller is best known for her blog Atlas Shrugs, described by The New York Times as a “site that attacks Islam with a rhetoric venomous enough that PayPal at one point branded it a hate site.” According to the Times, Geller “has called for the removal of the Dome of the Rock from atop the Temple Mount in Jerusalem; posted doctored pictures of Elena Kagan, the Supreme Court justice, in a Nazi helmet; suggested the State Department was run by ‘Islamic supremacists’; and referred to health care reform as an act of national rape.”

Geller is well known in certain Florida political circles, because she — along with a small group of advocates in Florida, including a U.S. Senate candidate — fought to keep Rifqa Bary in Florida during the very public legal dispute involving her parents.

The convention will also feature two discussions on Agenda 21, a U.N. sustainable development initiative that some on the right believe is a plot by the United Nations to damage our sovereignty and individual property rights. The belief has seeped into mainstream politics. Florida GOP Senate candidates, presidential hopeful Newt Gingrich and Scott have each touted the theory.

The Tea Party Convention will take place at the Volusia County Ocean Center Nov. 4-6. According to the convention’s website, sponsors of the event include Freedom Works, the Heritage Foundation, Americans for Prosperity, Craig Miller’s U.S. Senate Campaign and the Oath Keepers. 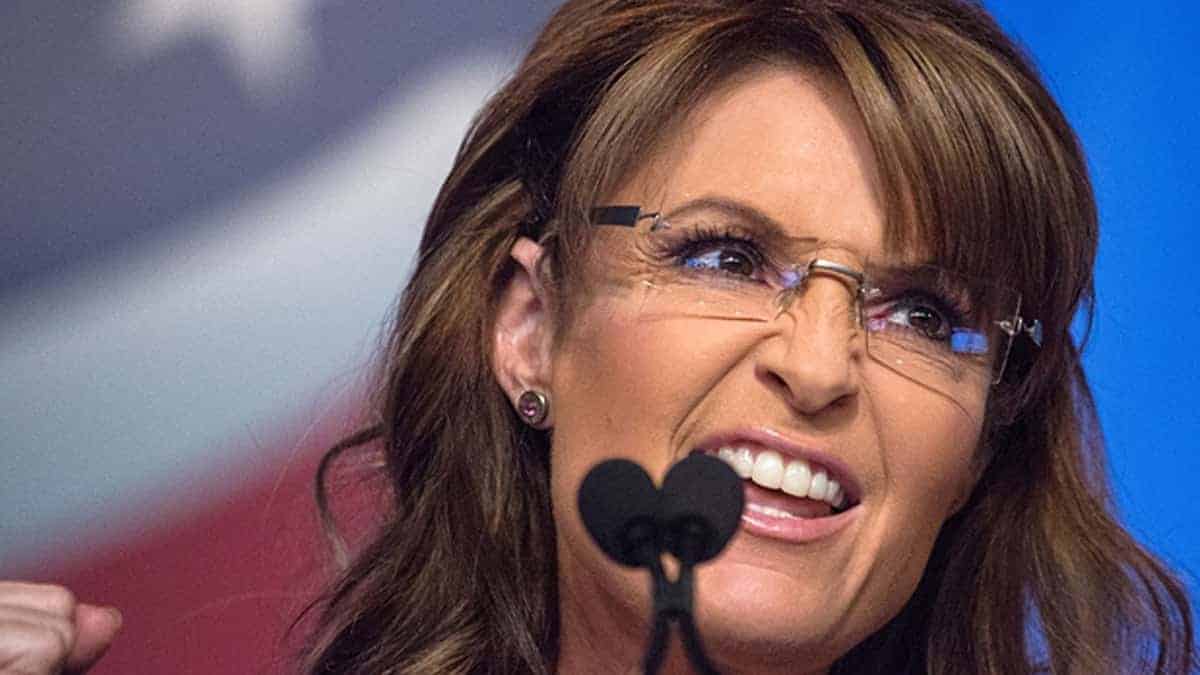 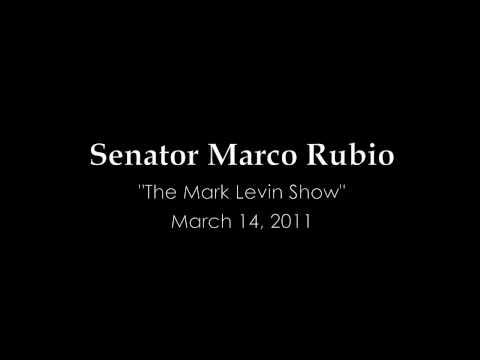 Read More
The Washington Post recently reported that some Republicans in the U.S. Senate are vowing to hold up legislation until the chamber finds a way to seriously cut spending and overhaul the budget. One of them is Marco Rubio, who is making the fight about President Barack Obama and drawing cheers from the conservative gallery.